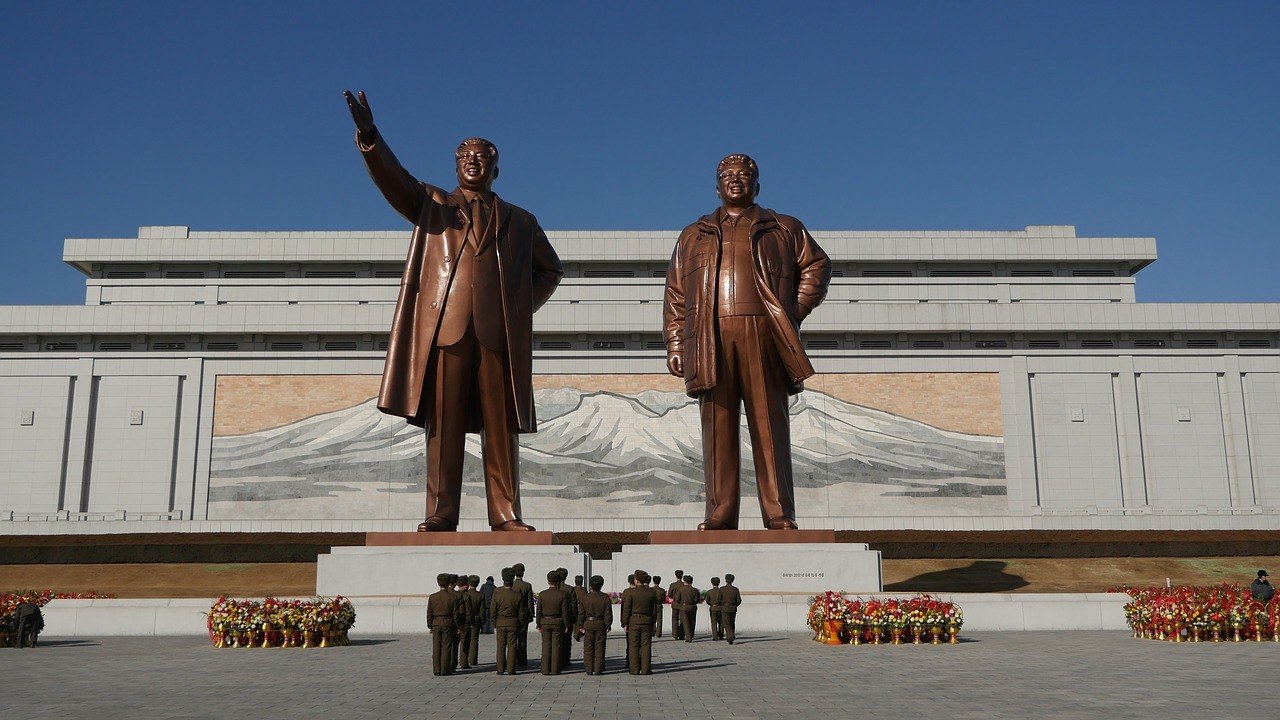 If you are a fan of watching sports as well as a keen traveller, then you will more often than not be able to find some opportunities to combine both of these interests when visiting a new city. Getting tickets to see a local sports team in action can be a great way to spend a couple of hours of your weekend, regardless of whether you are familiar with the teams who are playing or not.

If you plan to visit one of the nine cities highlighted below, you may get a chance to at least witness one of the biggest sporting venues in the world. From Pyongyang and Tokyo to Johannesburg and Michigan, the venues listed below are the largest in the world, in terms of spectator capacity, within their respective sports and taking a trip to each one would be an interesting addition to the bucket list of any eager sports fan.

You may not know much at all about this secretive city in North Korea and it may come as some surprise to learn that the world’s largest sports stadium is located here.

The Rungrado May Day Stadium has a capacity of 150,000 and its unique style makes it a sight to behold. 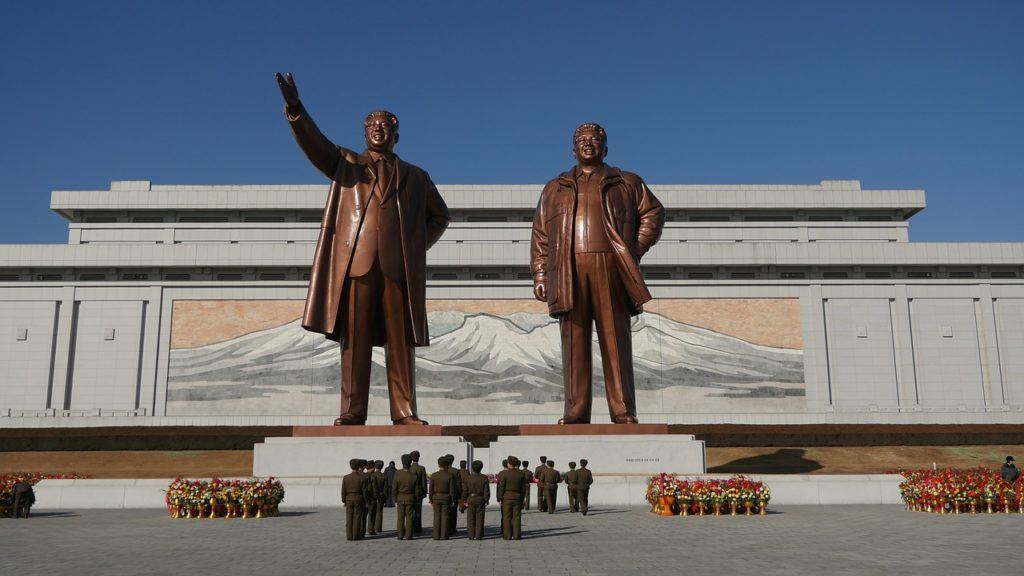 Within the city of Pyongyang itself, there are many other places worth visiting if you dare to make a trip over to the North Korean Capital, including:

The city of Ann Arbor is considered to be one of the best places to live in the USA, and visitors will love the laidback artsy vibe, combined with a wonderful cafe culture, unique shops and lots of bookstores. It is also home to the Michigan Stadium, the largest stadium in the USA and therefore the largest American Football stadium in the world.

Besides the lure of visiting such an iconic sporting venue, Ann Arbor has plenty of other attractions to consider adding to your itinerary, including:

Here you will find ‘The Philippine Arena’, which is is the largest indoor auditorium in the world and a fantastic place to enjoy a basketball game or live concert.

Other great things to do in Bulacan include:

Johannesburg is South Africa’s largest and most populous city and home to one of the most iconic sporting stadiums in the world. The FNB Stadium has a capacity just shy of 95,000, making it the biggest rugby stadium in the world. This multi-purpose venue has also had some of the world’s biggest music acts grace its stage including U2, Coldplay and Metallica – so if you’re more of a music fan than a sports fan, a trip here could still be more than worth your while.

Away from the FNB, Johannesburg has plenty more to offer to tourists, including:

The largest and arguably the most famous racetrack in the world, the Indianapolis Motor Speedway will give you a unique insight into American motorsport. Formerly the host of the USA F1 Grand Prix, this track can allow for over a quarter of a million seated spectators during a single event, making it the biggest sporting venue in the world in terms of capacity.

A trip to Indianapolis also has a lot to offer for those who are not keen on motorsport, including:

Horseracing is a very popular pastime in Japan, and nowhere more so than in the capital city of Tokyo. Considered to be one of the best racecourses in the world, a trip here should be high up on the list of anyone who fancies a flutter during their visit to Tokyo. 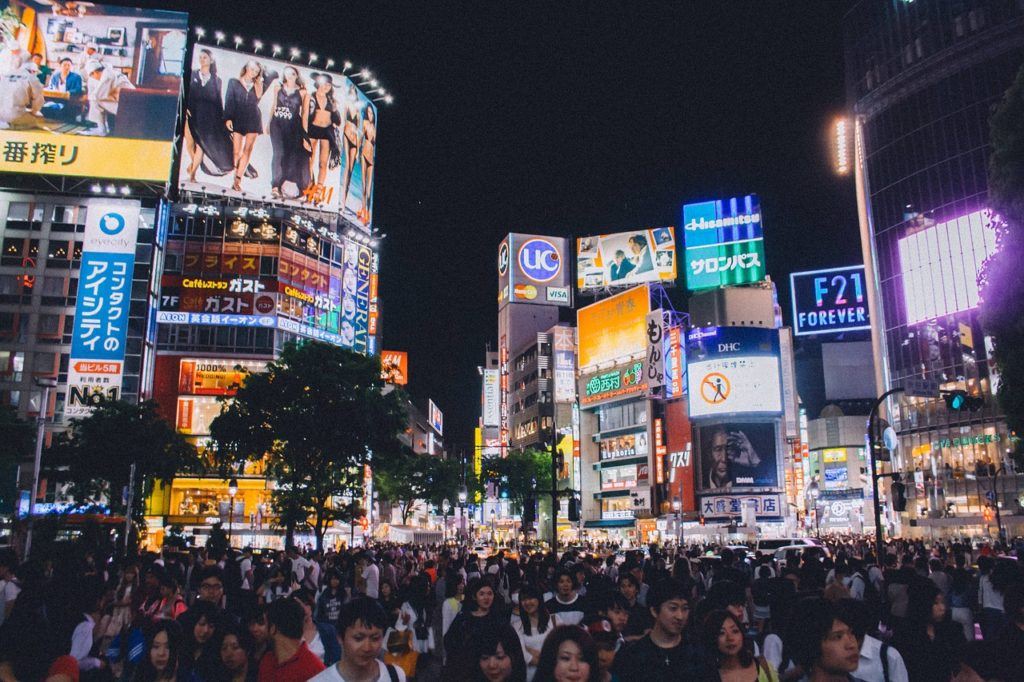 Of course, there are so many other things to consider doing in Japan’s capital city, including:

The city of Melbourne itself has a reputation for being one of the best cities in the world to live in – and it’s an awesome place to travel to as well.

A couple of the city’s highlights include:

The Dodger Stadium, home of the LA Dodgers, is the third oldest ballpark in major league baseball. Travellers from many countries outside of the USA may not be too familiar with the game, yet getting tickets to a Dodgers game is still a popular thing to do for visitors to the city as it offers a unique American sporting experience.

During a visit to Los Angeles you will be spoilt for choice when it comes to finding things to occupy your time. If you’re travelling as a family, then getting tickets to Disneyland, located just outside LA, should certainly be considered to keep the kids happy.

The Arthur Ashe Stadium has hosted the final of the US Open tennis tournament ever since it opened in 1997.

A rite of passage for any major tennis fan, the stadium is named after Arthur Ashe, winner of the 1968 inaugural US Open, the first in which professionals could compete.

Elsewhere in New York City, you have a never-ending supply of great things to do and places to visit, including:

Getting Your 5-Star Trip Just Right

Cruising: is it really a good value holiday?

Taking on the Day: A Guide to Selecting the Perfect Day Bag