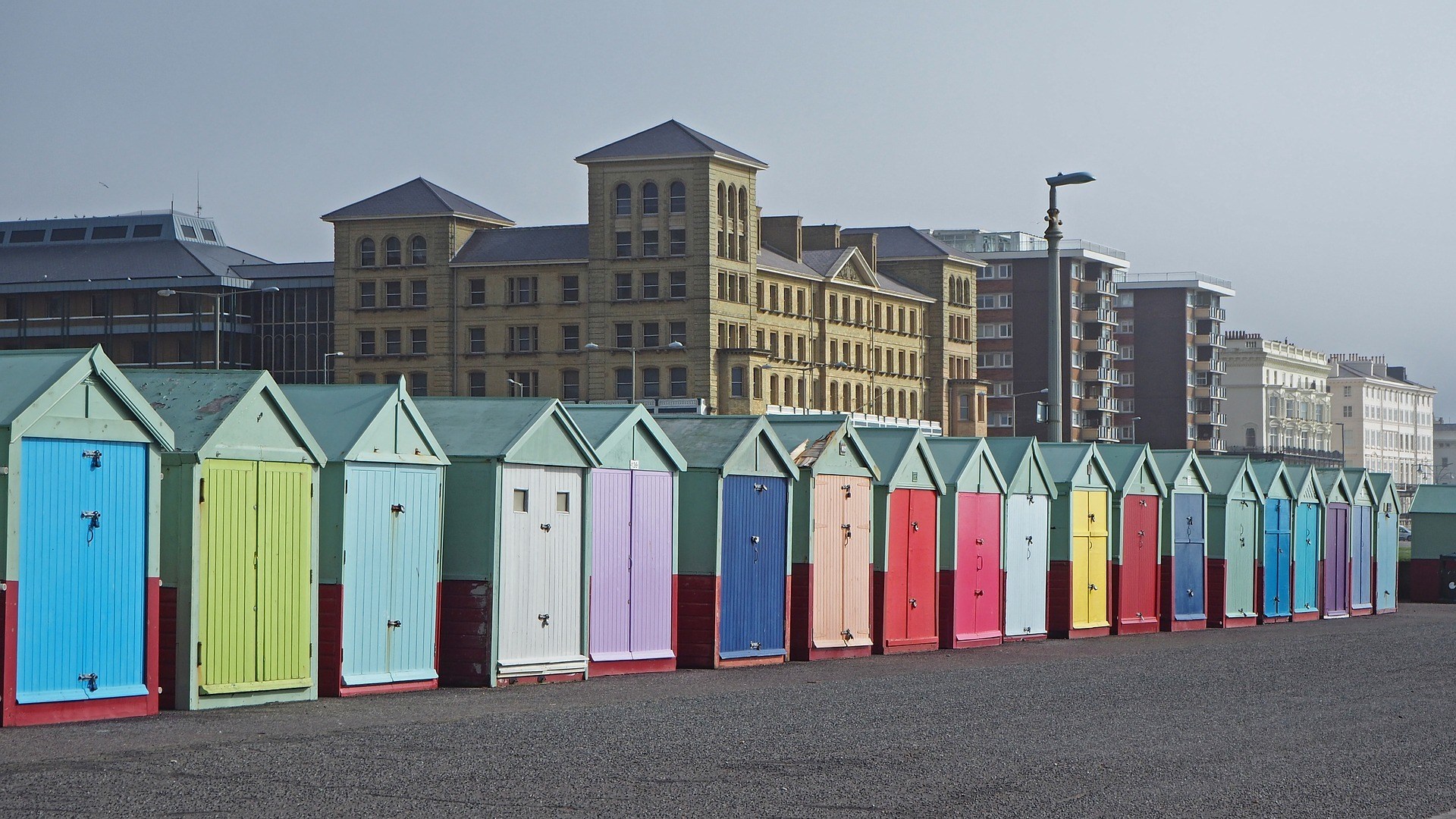 There’s nothing more exciting than taking a trip to somewhere new. While it’s always incredibly exciting to jet off to some distant corner of the globe, there are always places you should revisit and explore further.

The UK has a lot to offer in terms of scenery and interesting culture, friendly people and plenty of secluded areas also. To learn more about some of the UK’s most amazing cities, keep reading below.

One of the UK’s true gems, Bath is a beautiful city nestled in the rolling countryside of the South West. The best thing about Bath is that it has a lot to offer its visitors because it is like walking on a film set!

Parts of Harry Potter were filmed here and with cobbled streets and fancy architecture are an array of restaurants and eateries and pubs and bars you can tell why it’s so popular. As well as a selection of boutique shops, and a high street packed full of all the most popular branded stores.

Whether you’re in Bath for a night or a few days, there are some things that you absolutely shouldn’t miss. These include seeing the Roman Baths, Royal Crescent, Bath Abbey, and also, Thermae Bath Spa.

The capital of the country and one of the UK’s most visited cities, London has something for everyone. From culture and history to fine foods and unique bars, this is one city that you’ll never get bored in.

Its landmarks alone – Big Ben, Tower Bridge, the Thames, are enough to keep any visitor occupied. Of course, London is much more than its landmarks; it also has an array of other attractions. Some of which are well known, and others that are a little less famous.

Being a multicultural place, London isn’t what you would call a traditional city. In some aspects it is, but when you visit places like Chinatown in Soho, for instance, you could be on another continent. Whether you’re planning a romantic weekend away, a girly break or a cultural escape to the city, London’s got you covered.

There are also plenty of art galleries and museums and it’s worth looking at Trip Advisor to see where it is free to get in and have the best reviews. Why not look at guided motorcycle tours? That’s a new way to see any country and it’s fun!

Brighton and Hove is the UK’s most popular seaside resort area. Each and every year thousands of tourists descend during the summer months.

The two towns of Brighton and Hove were joined together in 1997 before being made a city in 2001. This area is renowned for being a party place but now Brighton and Hove are the places for creative minds and people, business people and a lot of Vloggers also.

The city is a combination of classy and alternative and there are so many cool cafes, boutique shops and places to sit and relax as well as the sea in front of you which is fantastic. Brighton beach is mostly stones and pebbles but that is what makes it look so attractive also.

As well as a lot of great bars and restaurants, Brighton also has a vast amount of unique and interesting attractions on offer. There is of course the Royal Pavilion, a party palace built in the early 19th century and many art galleries on offer in both Brighton and Hove.

The UK is home to hundreds of cities; these are just three of them in the south and relatively easy to connect to if you’re travelling through London. Easily connected by car, coach or train.

The one interesting thing about the UK’s cities is that each and every place is unique because of its specific history and the way in which people have overtaken the city and changed it over the years. The south of England for example is vastly different to the north and offers different things, you will even find that there are different types of people that live in the north.

London offers a more multicultural trip, packed full of various sights and attractions to see and explore but other areas may be much more reserved and conservative and it’s good to see both sides.

It might be nice to jet off abroad, but for those times when you’re in need of a break and can’t afford to go abroad, the UK can offer exactly what you need. Once the travel quarantine is over, that is!