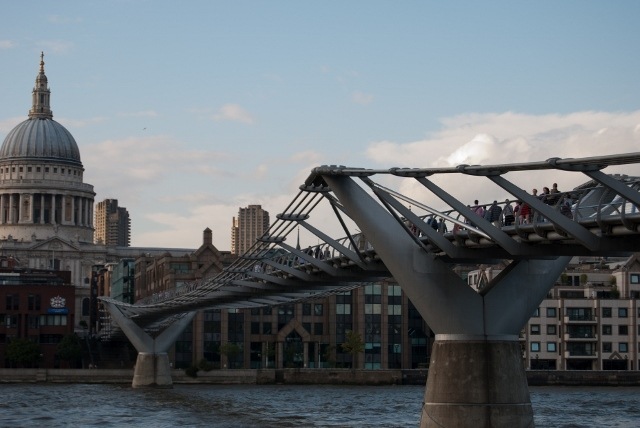 Happily free of the problems that plagued it upon opening (it swayed a little too much when people were walking across it) the Millenium Bridge is now a fine way to cross between St Paul’s and the Tate Modern. Whilst it did actually open in 2000 (albeit on 10 June) it was closed 2 days later to stop it wobbling. Modifications took 2 years (!) and it reopened in 2002.

Top Museums and Galleries in Melbourne