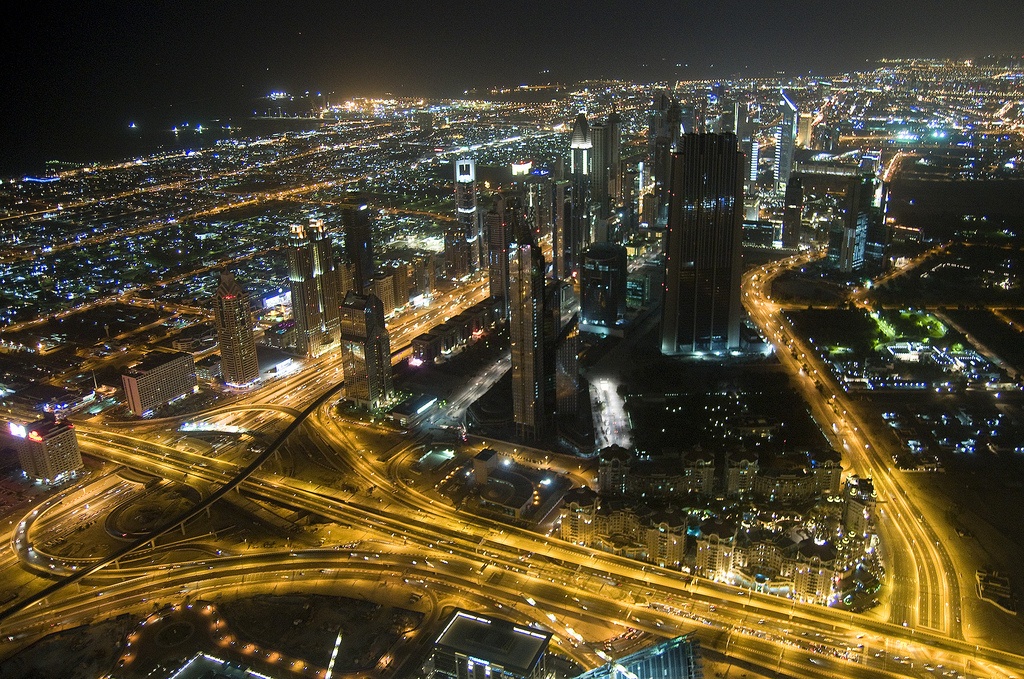 Okay, it may not be quite the same but in fact the Dubai Shopping Festival has more in common with an arts happening than a special event at the mall. Cleverly combining the commercial with the artistic, each year the city – already one of the greatest places on the planet to exercise your plastic – lays on the biggest shopping and entertainment extravaganza in the Middle East.

Originally established as a means to boost commerce in the emirate as well as to attract foreign tourists, the DSF is organized by the Dubai Festivals and Retail Establishment (DFRE), an agency of the Department of Tourism and Commerce Marketing (DTCM). If you enjoy shopping then the Dubai Shopping Festival is the perfect excuse to visit the ‘City of Gold’.

The first festival took place in 1996. This being Dubai, the scale of the festival is of course slightly mind-boggling.

This year, the theme of the 19th DSF was “Shop at your Best” and the event lasted 32 days. This may sound a tad excessive, but with 70 malls or over 6,000 retail outlets in the city to browse you are going to need some time.

In addition, more than 150 events and shows took place where shoppers could take a break from retail therapy. DSF 2014’s biggest draw in terms of music was the Michael Jackson The Immortal World Tour by Cirque du Soleil. There is always plenty of entertainment for children too. The Teletubbies made their first appearance in the Middle East and DSF was the venue for the first even live Furby show.

The fashion shows broke new territory too – including the first-ever vertical catwalk to be performed on the world’s tallest building, the Burj Khalifa. 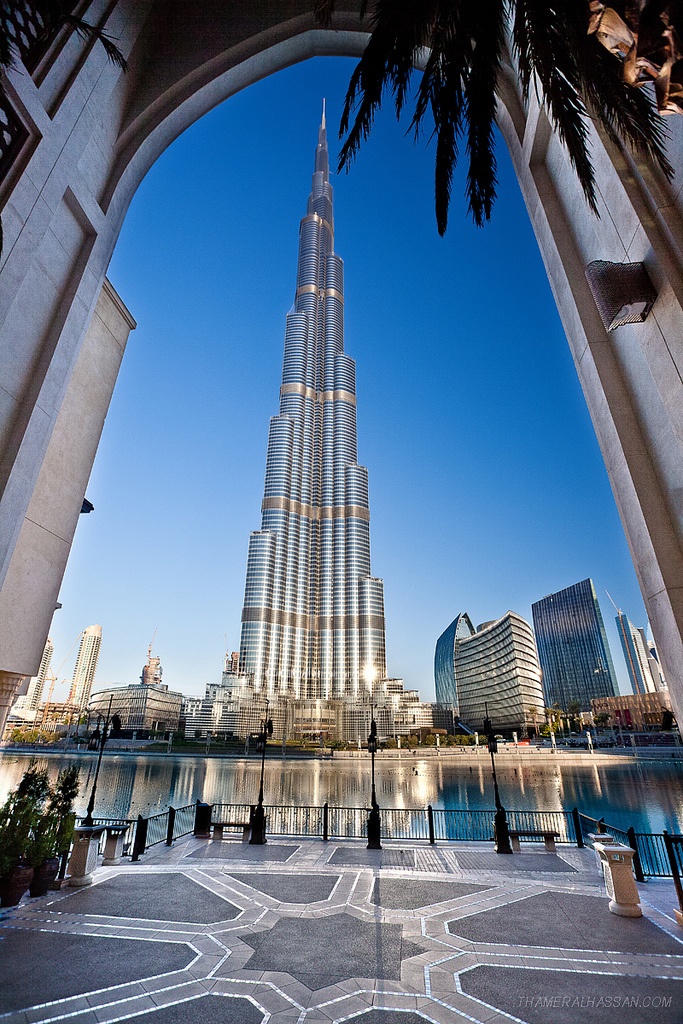 Many lucky visitors managed to end up in the black, too – more than USD 27 million worth of prizes were given away over the course of the festival, including luxury cars, gold and good old hard cash.

Considering the huge programme that accompanied the 19th edition of the Dubai Shopping Festival, one can only imagine what they have in store for the 20th anniversary.

Now where did I put that credit card…?

How to Make Travelling with Children Easier