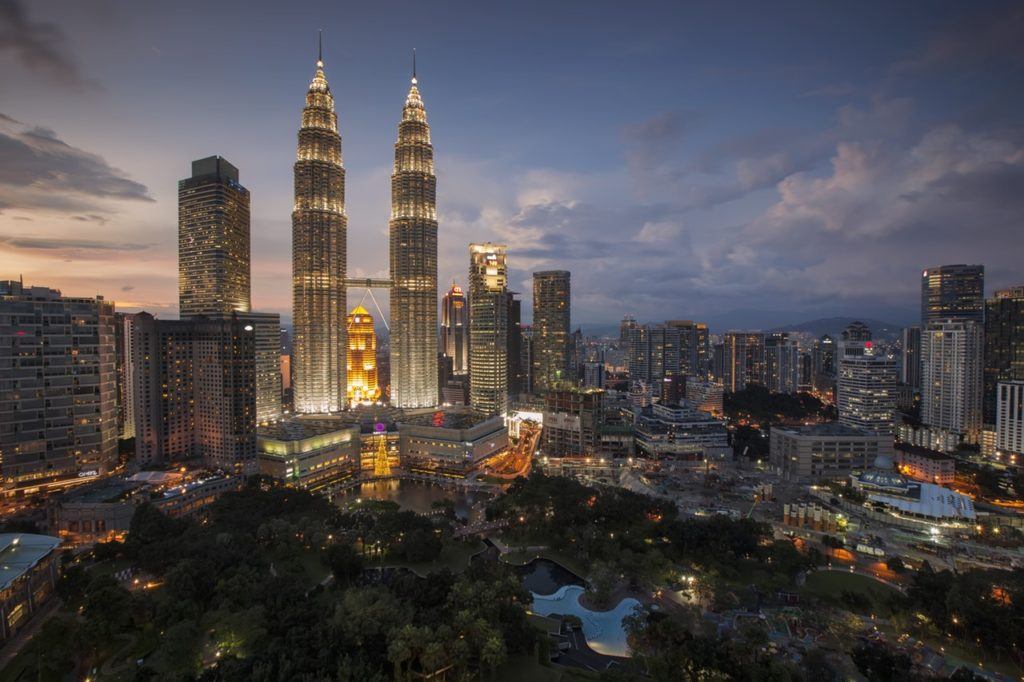 Kuala Lumpur is a major transport hub in Malaysia that often gets overlooked, as so many people view KL as being a place to simply change planes, with perhaps a night or two in the city itself, as a layover…

Yet, there is so much on offer in Kuala Lumpur, that many people travelling long-term, find themselves looking for a studio for rent in KL as it provides a well connected base to explore other parts of SE Asia, whilst being a fantastic city to explore and settle in, as English is widely spoken and the infrastructure of the city is well developed.

That said, on the basis many trips are just for a short period of time, this article is going to take a look at how to squeeze the most from a short trip to Kuala Lumpur, whilst being mindful of budget.

The reason budget is a key focus of this article, is that  KL as a city, can be a very expensive destination that’s geared toward wealthy travellers shopping in the luxurious malls and boutiques.

That said, this is of course comparative to other areas within the region such as India and Indonesia – as, when you compare it to large cities such as New York and London, it’s a lot cheaper.  For instance, you can get a 45 minute taxi ride from the airport to downtown for around $20 and something simple like a freshly cooked falafel wrap can be as little as $1.

With that said, let’s now take a look at some of the best things to do whilst on a short trip.

The Petronas Towers was the tallest buildings in the world until it was overtaken by Tapei 101.

Going into the tower itself can be rather costly, at around 80 MYR ( 20 US Dollars) but it’s free to admire the impressive building from outside.  The towers are, impressive by day, yet they are even more magnificent at night when they are illuminated.

Then, if you’re looking for a more romantic and perhaps more upmarket way to admire the towers heading to the Heli Lounge which is an affluent bar on a helicopter pad that boasts wonderful views of KL and buying a cocktail to enjoy the Kuala Lumpur skyline, particularly at sunset, is a great way to spend an evening.

In front of the Petronas Towers, and the shopping mall of Suria KLCC, each evening at 7pm you’re in for a treat as the fountains turn to life with colour as they dance to music.

This is an incredible show that is well choreographed to music, and is also rather immersive, in that the water sometimes comes out to splash the crowd – which can be a relief given the  heat and humidity of Kuala Lumpur.

This water show is one of the most stunning water shows in SE Asia, yet it’s also one of the most understated in terms of its reputation.  It has a wonderfully calm and welcoming family friendly atmosphere, with people of all cultures and ages, gathering around on the steps beside the lake to watch the spectacular show.

Just a short train ride out of Kuala Lumpur and you’ll come across the iconic Batu Caves.

These caves are home to a large pack of confident monkeys that will happily steal your food and pose for a picture.  It’s almost home to the most famous Hindu shrine outside of India – making it somewhat of a pilgrimage site, so it’s important to be respectful whilst visiting.

Within the caves you’ll find yourself surrounded by bats whereas, walking up the steps, you’ll be greeted by the aforementioned monkey’s – and down below, on ground level, you’ll find hundreds if not thousands of pigeons that rival the setting outside of the Notre Dame in Paris.

Other than the cheap train fare from KL, you’ll benefit from a free half-day excursion, and unlike most tourist sites, there aren’t overpriced food purveyors; outside the caves on the walk back to the train station you can easily pick up some cheap food of a decent quality… from curries to freshly hacked into young coconuts.