Almost 18 months since the protests in Tunisia set off a chain of events which became known as the Arab Spring, each of the affected countries in the Middle East and North Africa is facing its own challenges and opportunities. While destinations such as Libya were far from the minds of most tourists even before the revolution, visitors from around the world enjoyed holidays to Egypt and Tunisia.

Such countries were heavily reliant on foreign visitors and statistics show catastrophic falls in tourist numbers of up to a third following the huge political changes. One of the consequences of such a decline is billions of dollars in lost income, but with the situation in many countries in the region now stable travellers are again considering spending time and money on a summer holiday in a post-Arab Spring country. The Arab Spring in Egypt:

At the beginning of 2011 protesters gathered in Cairo’s Tahrir Square demanding that President Hosni Mubarak step down. After initially trying to quell the uprising the government collapsed and the revolution succeeded, but not without  considerable violence and loss of life. Disappointingly the new rulers dragged their heels and promised reforms were delayed.

Protests continue after the recent first round of elections but these were the first to be freely contested in the country’s history and thus an indicator of real progress. When the second round of voting to decide on the country’s next president is completed and a winner announced the way forward for Eqypt will become clearer. Fears that one of the candidates will ban alcohol and  impose segregated beaches have been dismissed as an attempt to win votes and would face massive opposition from the hospitality industry.

Still a concern, particularly after the kidnapping of several groups of foreign tourists in the Sinai Peninsula in February and again in May 2012. The British Foreign Office continues to advise against non-essential travel to the northern part of the peninsula.

Visitor numbers were down by more than a third in 2011 compared to the previous year and have been slow to pick up despite the efforts of specialist travel agencies and the return of some major cruise lines in 2012, including Princess, Oceania, P & O, Cunard, Silversea, Seabourn, Holland America, Celebrity, and Norwegian. Nile River cruises began again in late 2011 despite having far fewer passengers. Tourism is one of Egypt’s most important sources of revenue so such a dramatic decline has serious economic consequences.

Egypt has many entries on most peoples’ bucket lists. To begin with, the country is home to the last surviving member of the Seven Wonders of the World; the Great Pyramid of Giza. There are two other pyramids in the same location and of course the Sphinx which sits in front of them. The temples of Abu Simbel next door are equally impressive but even these are overshadowed by the Temples of Karnak near Luxor. A Felucca trip down the Nile is another must-do, and for beach lovers the Red Sea resorts offer sun, sea and sand. If you’re into snorkeling or diving Hurghada is the place to go and you can qualify for your PADI certificate at one of the diving schools here for a fraction of the cost back home

Egypt is slowly returning to its rightful status as a holiday destination of choice; as long as you can deal with a little uncertainty you should definitely consider visiting. Enjoy the lack of visitors, crowds and queues while it lasts. 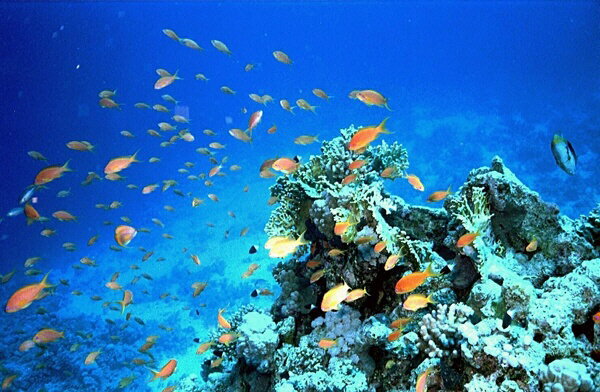 Are you considering travel to Egypt? Do you think it’s too dangerous? Use the form below to send us your comments on this article and don’t forget to sign up for email updates!