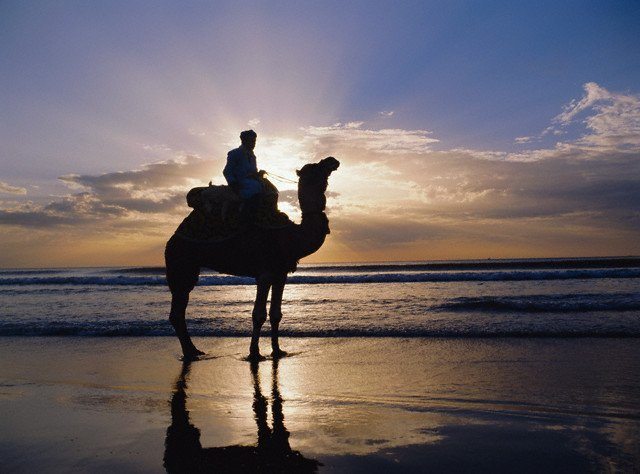 The first article covered Egypt, the second one was about Tunisia, and this article concerns the increasingly popular country of Morocco… 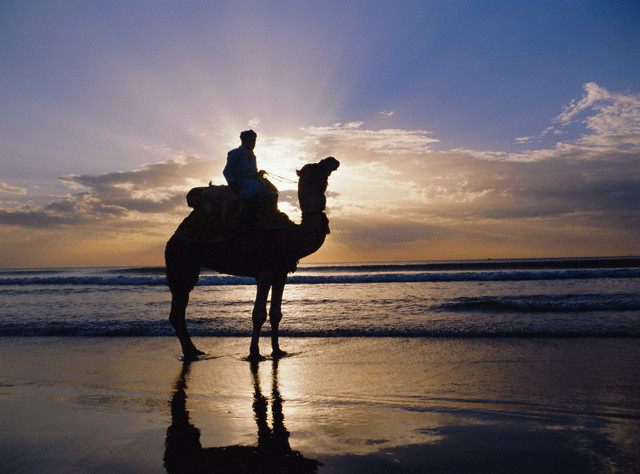 The Arab Spring in Morocco

There were demonstrations in Morocco as many people saw the Arab Spring as a chance to push for reforms in the country. A large rally on February 20, 2011, called on King Mohammed VI to give up power. While the King did make concessions and introduced a new constitution, protests continue to this day.

Morocco has been attracting tourists in great numbers for many years and most tours and cruise lines have remained open for business since the protests began. Tourism is a very important part of the country’s economy and Morocco has transformed itself from a destination for adventurous backpackers to one for wealthy package tourists and even property hunters.

Morocco is considered safe for travel by the British Foreign Office and all other major advisory services. Tourists are advised to avoid the disputed Western Sahara region but this is far from most travel itineraries – and this situation has nothing to do with the Arab Spring.

Morocco was a unique case in the region as its tourism numbers were actually up by some 4 per cent during the Arab Spring – probably due to visitors coming to the country as a substitute for other, more volatile ones. Many holidaymakers could have chosen Morocco over Egypt, for example.

Morocco often serves as a gentle introduction to the Sahara desert and the exotic kasbahs of Marrakech and Tangier, but is perhaps equally renowned for its beach resorts and Atlas mountain villages. Yet the north of Morocco is surprisingly green and fertile and visitors can even ski close to Marrakech – so the country is nothing if not one of contrasts. It has always been a crossroads; where East meets West and Africa meets Europe across the straits of Gibraltar. It is also where the Atlantic meets the Mediterranean which gives Morocco two very different coasts. 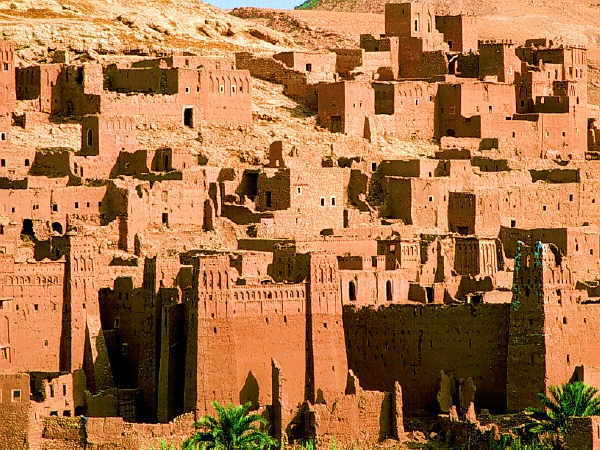 It is easy to put together an itinerary to mix up many of these elements – perhaps a few days at the beach combined with a few spent exploring the kasbahs and oases of the pre-Sahara area. Moroccans are friendly and very curious about the outside world; Morocco’s version of Islam is moderate, open minded and tolerant. Another idea could be to fly into Malaga, Spain, explore the Colonial oddity that is Gibraltar before taking the ferry over to Tangier – it’s a great way to travel from Europe to Africa and fully appreciate the differences. You can book cheap flights to Malaga with flightline.co.uk.

Morocco is a safe, exotic and interesting place to visit with a wide variety of attractions. With no discernible effects from the Arab Spring there is nothing to stop you from making Morocco your next holiday destination. 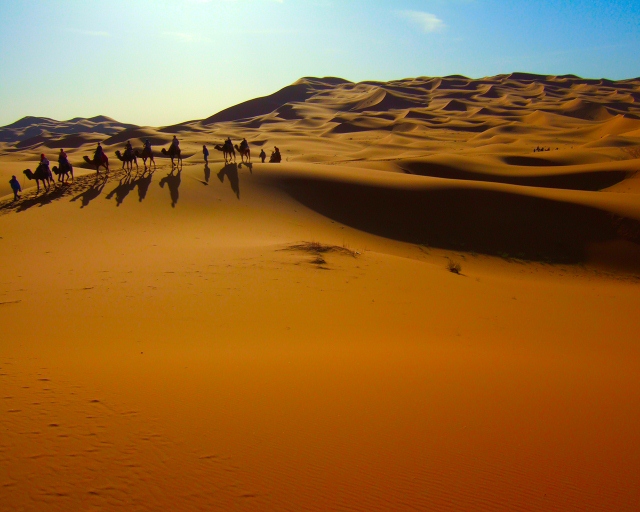 Are you considering travel to Morocco? Do you think it’s too dangerous? Use the form below to send us your comments on this article and don’t forget to sign up for email updates!

The Most Beautiful Casinos in Europe

What to Do in 24 Hours in Belfast