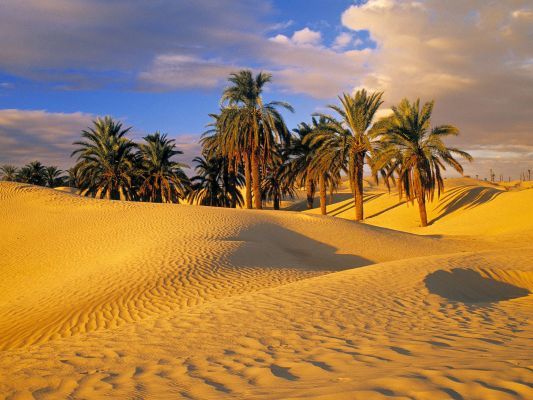 This series of articles will examine the prospects for travel to destinations which were popular in pre-revolutionary times as well as a couple of places that may have been off the radar but could be worth considering for your next trip. Egypt attracted tourists from all over the world to its ancient sites and Red Sea beaches; Tunisia is once again offering all inclusive holidays on its coast – a type of vacation for which it was renowned before the uprising. Safety is paramount and will be given first priority – we will relay the latest travel advisory information we have from reliable sources at the time of publication but naturally situations can change and ultimately it is up to each potential visitor to decide whether the benefits outweigh the potential risks.

The first article covered Egypt, and this second one concerns the country where it all started…

The Arab Spring in Tunisia:

The event that started the Arab Spring was the tragic act of desperation of Mohamed Bouazizi, a 26-year old Tunisian street vendor, who set himself on fire on 17 December 2010. Having his wares confiscated by a town official was the final act of humiliation and his protest resulted in the young trader’s death. It also started a chain reaction in the country, with huge demonstrations and riots throughout Tunisia which finally led President Zine El Abidine Ben Ali to relinquish power and step down on 14 January 2011, after some 23 years running the country.

Tunisia is a peaceful place these days – not only due to the stability which descended after the revolution but also to some extent because large numbers of tourists have yet to rediscover the country as a holiday destination. However the initial (albeit small-scale) wave of French sun seekers paved the way for others to return. The new government initiated a large-scale campaign in select European capitals with the aim of enticing visitors back to Tunisia. The scheme is also targeting cruise ships such as Oceania and Costa who called regularly on the country before the revolution. This campaign has now begun to show results, with Britain proving a particularly resilient source of tourists. The Tunisian National Tourist Office stated that more than 31,000 Britons travelled to the country in May 2012 – 34 per cent up on the same period last year.

Tunisia is now considered safe for travel by the British Foreign Office and the other major advisory services. Tourists were largely unaffected by the uprising apart from the difficulties caused by the breakdown of day-to-day services.

Tunisia’s revenues from tourism fell by around 50 per cent in 2011 and the impact of the steep decline in visitors from Europe was a blow to the country’s economy.

Despite it’s relatively small size Tunisia has enough history and natural beauty to make much larger countries envious. The obvious attractions are its sandy Mediterranean beaches, warm climate and great seafood – although French and Italian legacies such as pastries and pasta can also be enjoyed for a fraction of the price in their countries of origin. But look further inland to discover what this vastly underrated country can offer – you can experience different cultures and amazing diversity of landscape.

Attractions include the modern capital of Tunis, the Roman ruins at Dougga (one of the best sites outside Italy), the remains of Carthage, the lakes of the north and the Saharan sands of the south. Tunisia can be as much a manageable introduction to the desert lifestyle of the Berbers as a lazy beach holiday in the sun. In terms of the latter, the resort of Hammamet generally has the same climate as the capital whereas Djerba is further south and the perfect place for some winter sun. 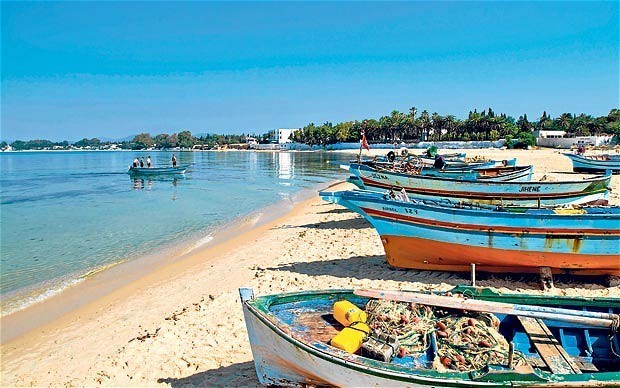 Tunisia is a safe and interesting destination for travellers wanting to combine sun and sand with culture and history. Make the most of the relatively uncrowded beaches and sites before the hordes return – as return they most certainly will. 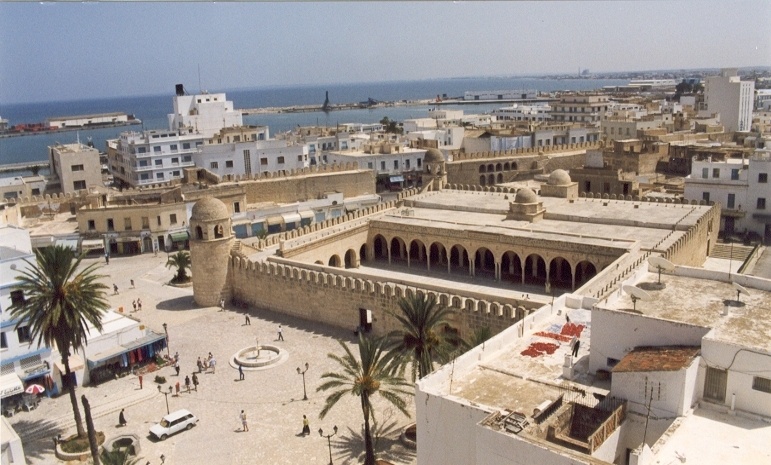 Are you considering travel to Tunisia? Do you think it’s too dangerous? Use the form below to send us your comments on this article and don’t forget to sign up for email updates!