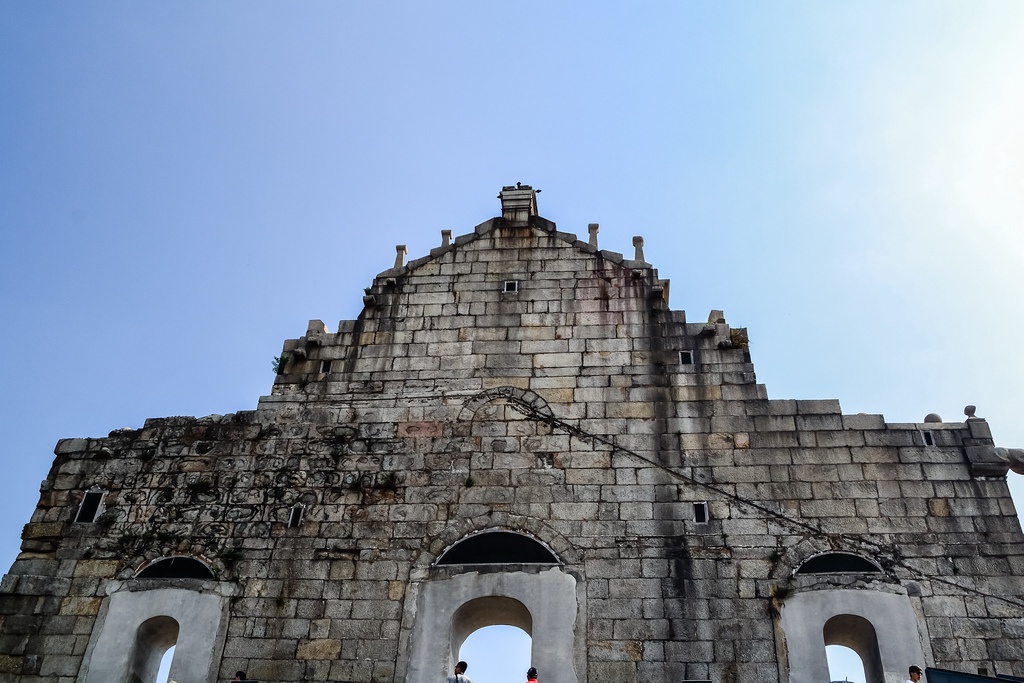 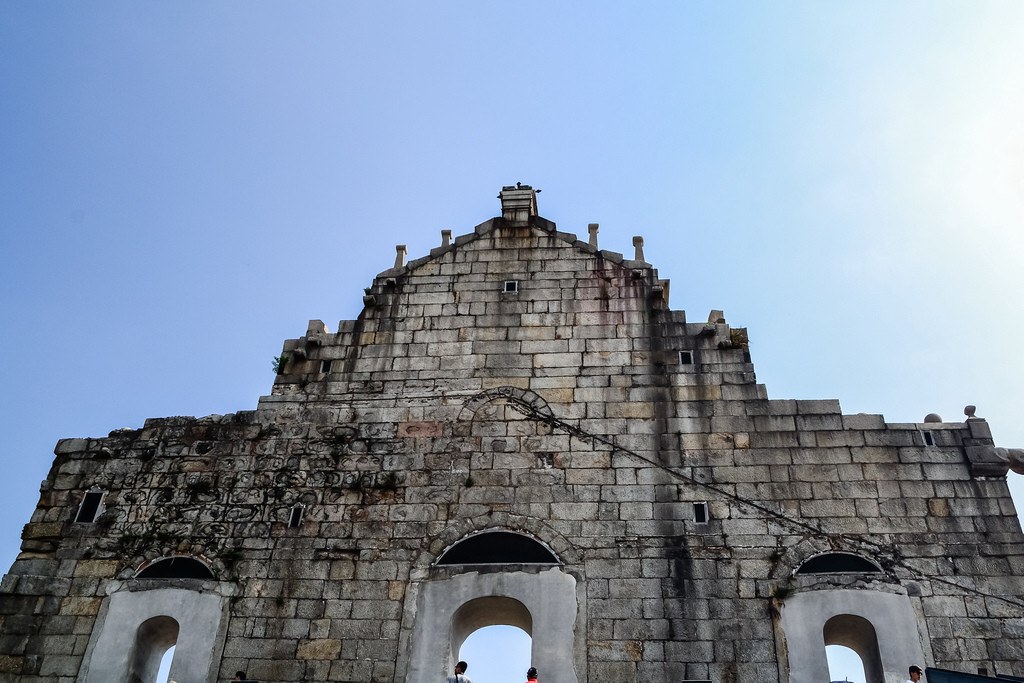 Macau is a haven for revellers around the world. Since the decision to permit casinos to trade in 1847, the government paved the road for the former Portuguese colony to leapfrog Las Vegas and become the world’s largest gaming hub in 2013. Though world-renowned for its casinos, this beautiful Chinese city offers stunning traditional and modern architecture as well as the opportunity to watch truly mesmerising shows.

Much of the beauty of Macau lies in the contrast between the city’s old and contemporary architecture. Nowhere is this more pertinent than on the western side of the Sai Van Lake, at the A-Ma Temple, built in 1488 and from which Macau derives its name. Over on the opposite side of the Lake is Macau Tower, the city’s largest structure at over 1000ft. high and mentioned on Ladbrokes list of things to do in Macau. Developed in 2001 this modern structure overlooks this historic temple creating the city’s contrast in architecture. Standing outside the temple it is hard not to acknowledge what looks almost like a metaphor for Macau’s transformation from its cultural heritage into one of the richest cities of the 21st century. A UNESCO World Heritage Site, the A-Ma Temple is a must for anyone in Macau. Situated in Barra Square the temple is open between the hours of 07.00 -18.00 and is free to enter.

As previously mentioned, Macau Tower is located on the other side of the lake and is representative of the high rise, modern architecture that is popping up all over the city. At the top of the tower there is an observation lounge that offers truly incredible 360-degree views of the city, this is available for MOP$ 135 (around £11) and can be upgraded to a VIP Sky High ticket for MOP$218 (around £18). If the views from 730ft high in the air aren’t enough then why not test your nerve with a bungy jump from the top of the building.

No trip to Macau would be complete without trying your luck in the legendary casinos. As the sun goes down and the night draws in the atmosphere becomes electric in the city. The bulk of the casinos are located on the Macau Peninsula including the superb City of Dreams. With a minimum spend of HK$0.05 per game to up to HK$5,000 City of Dreams caters to both the casual and seasoned casino attender. Guests have their pick of a number of table games, which include black jack, roulette and poker just to name a few, as well as slot machines.

Gambling isn’t the only entertainment available at the City of Dreams. Why not take in a show during your time in Macau. The House of Dancing Water by Italian-Belgian Director Franco Dragone is every bit as extravagant as the city’s casinos. The show features acrobats, circus artists, dancers and scuba divers performing together. Certainly an experience not to be missed.

Macau is a city that is quickly becoming one of the world’s premier destinations and its clear to see why.

Why Japan is the obvious choice for adventurous expats