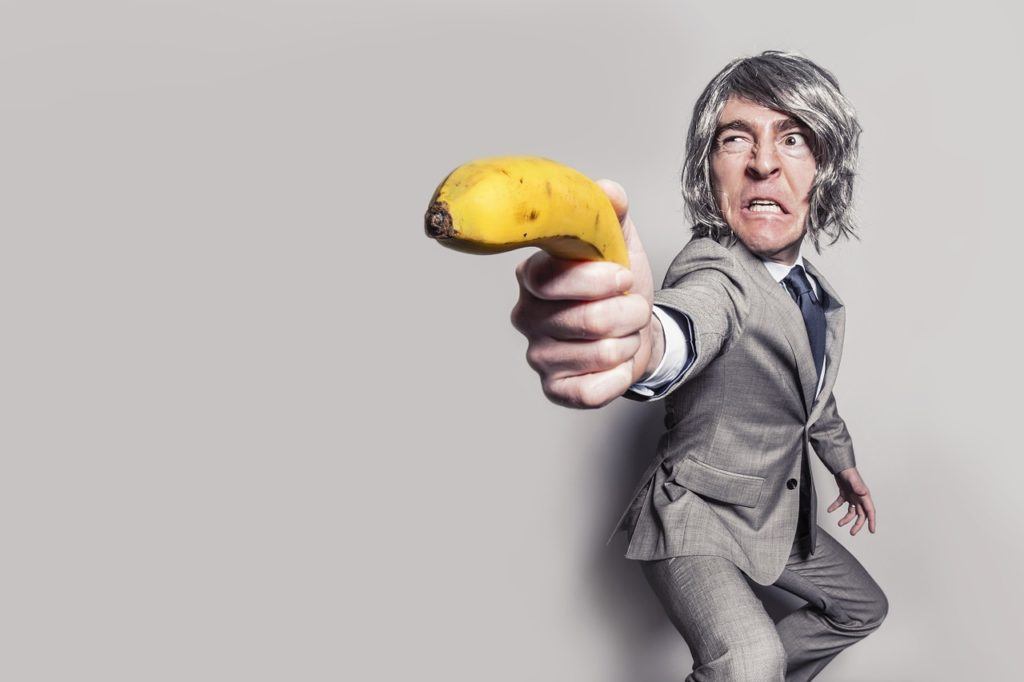 Ooh, someone’s got themselves in a bit of a tizzy after spending time in their former home town…

Well I did tone it down quite a bit, to be honest. These were my working titles: “How to piss off locals when visiting London”, “Why people think you’re a dick when you spend a weekend in the British capital” and “Just because they don’t say it out loud doesn’t mean they aren’t thinking you are a complete tool – quiet rage is the English way, after all”

Right, I guess we should be grateful for small mercies then. So what is this latest rant all about?

Put simply, it’s a checklist of things that most visitors to London do which locals cannot stand. Now it is unlikely that they will tell you this to your face – there is something extremely un-British about direct confrontation – but they will seethe with suppressed anger for a variable amount of time. Depending on the severity of the infraction and the sensitivity of the victim, your behaviour may ruin their entire day. And you wouldn’t want that, now would you?

Well of course not. I’m a Grown-up Traveller, aren’t I?

Quite. Let’s get into it then.

Do these 12 things in London at your peril:

As you well know, I could go on all day but this is a decent starting point. To finish, some general advice to those visiting London: remember that you are in no way, shape or form “living like a local” and never, ever say that to one.

P.S. If the mere thought of a tourist committing any one of these twelve cardinal sins makes you want to let out a primal scream and smash something, I feel your pain. I may not have lived in this wonderful city for over 20 years but I know I will never change. And neither will you. Barely-audible muttering and a hard stare it is, then.