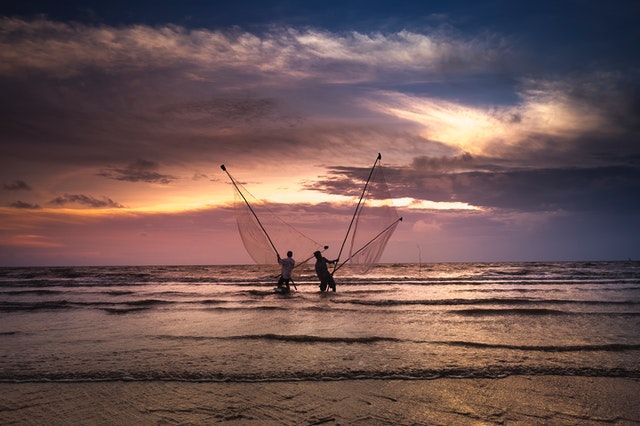 Depending on what generation you belong to, your experience with fishing will probably range from zero to a collection of fond memories of grandpa at the local lake. It’s arguable that the younger generations, millennials and everybody born since, will probably have had the least interaction with the venerable rod, largely due to the fact that technology has replaced more traditional modes of entertainment.

Still, the likes of Gen X are likely to have some fondness for fishing due to its frequent appearance in video games. The magazine site Medium recently expressed surprise that fishing as a minigame appeared in the hack ‘n’ slash title Hades, a game that otherwise has no connection to any piscine plot. However, this is a fairly standard trait of any virtual fishing escapade. 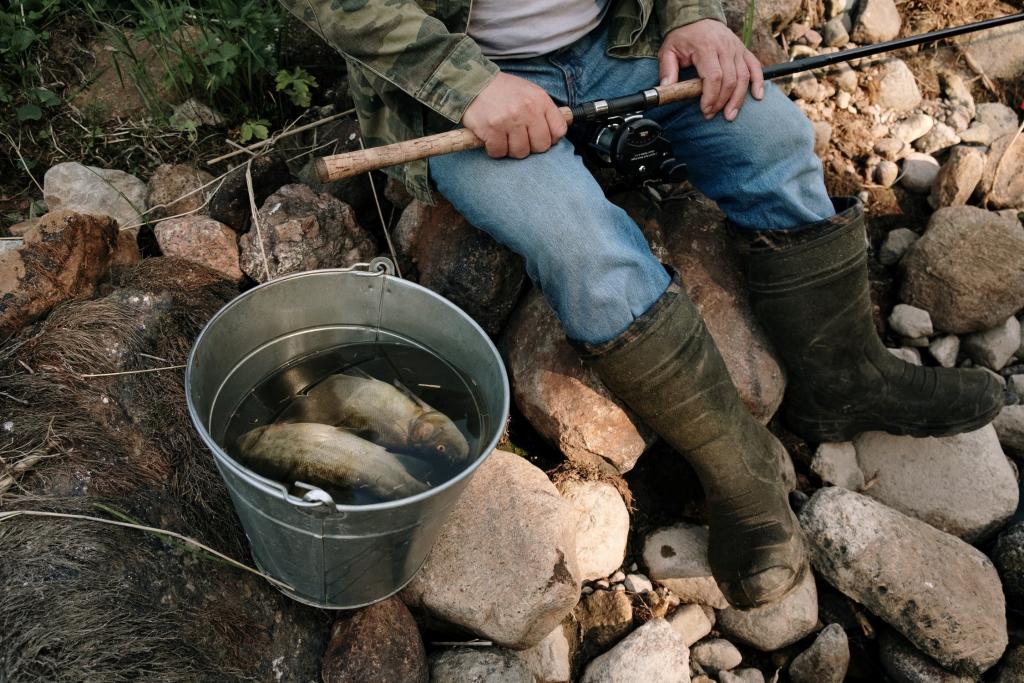 The idea that fishing fits anywhere is as strange as it is comforting. Even if the world happens to be ending, all that ceases to be when a fishing spot is found. Something similar is present in bingo and casino gaming, too, where the Fishin Frenzy slot provides a diversion from the main offering of sites like Buzz Bingo. It’s also joined on the latter site by Fishin’ Reels, Fishin’ Bonanza, and a number of other piscatorial slots.

How does fishing fit into the real world, though, where the planet-ending conspiracies are replaced with runaway petrol prices? The pastime, sometimes sport, continues to grow in popularity as an analogue hobby and riposte to the always-online nature of modern life. Finding a place to fish isn’t as easy as waiting for one to pop up on the map in a video game so let’s take a look at an old favourite fish haunt – England.

On World Fishing Day a few years ago, the website Country Living highlighted a handful of popular fishing spots, albeit with no English sites north of Norwich. As English fishing is best practised in rivers, it’s very much a country-wide hobby. The River Dove (Derbyshire) and the River Trent in Nottinghamshire offer a variety of fish to catch, including trout and grayling (Dove) and perch, carp, eel, among others (Trent).

Also in the North, the storied Tyne is the home of sea trout and salmon while the incredible setting of the Ladybower Reservoir offers another place to fish for trout and grayling. This Peak District locale features a prominent stepped ‘plughole’, which serves as the lake’s overflow pipe. It feeds into the River Derwent below, a waterway that can also be a source of chub, perch, flounders, roach, and plenty of other fish.

As far as sea-fishing goes, a boat isn’t necessary on the shores of Whitby. In the winter, fans of traditional chip shop fare can find lots of cod but, in general, species such as mackerel, pollock, and coalfish will be swimming around in the cold North Sea. Sea fishing definitely seems to favour the more southerly areas of England, where the waters are a little warmer, but Cumbria gets good reviews from anglers, too.

England has the benefit of being a well-fished landscape so there are plenty of opportunities to participate in one of the world’s oldest hobbies there.

The 5 Secrets to Surviving a Business Trip