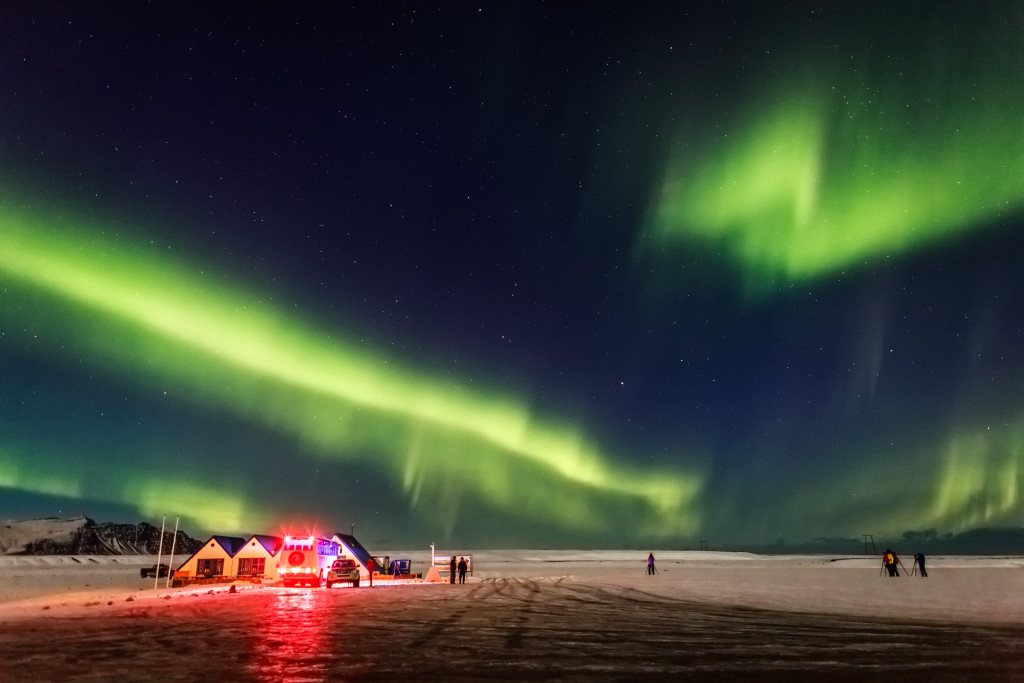 With Christmas looming large on the near horizon you might want to start planning your festive season sooner rather than later.

While most people stay home to celebrate it is becoming increasingly popular to spend Christmas abroad. There are those who want to avoid the whole Xmas thing entirely and escape to a country where it is ignored, those who want to go ‘all in’ where Christmas is taken very seriously and is very traditional (Germany, for example).

But what about this for a third option – travel somewhere where Yuletide is different – very different.

In the latter category I think it’s hard to beat Iceland. First of all, read up on the country using a quality Iceland guide. You’ll get the snow and the picture-postcard landscapes, but bear with me here…

In a few ways the Iceland Christmas may seem relatively familiar – everyone has a tree and decorates it with lights and ornaments. Advent lights are very popular, having been introduced from Germany.

Remember Christmas cards? Perhaps you still send them, too – they certainly do in Iceland. Often it’s the only correspondence between distant relatives and friends so it’s a big deal.

So far, so normal. Things go off at an extremely interesting tangent pretty soon after that… 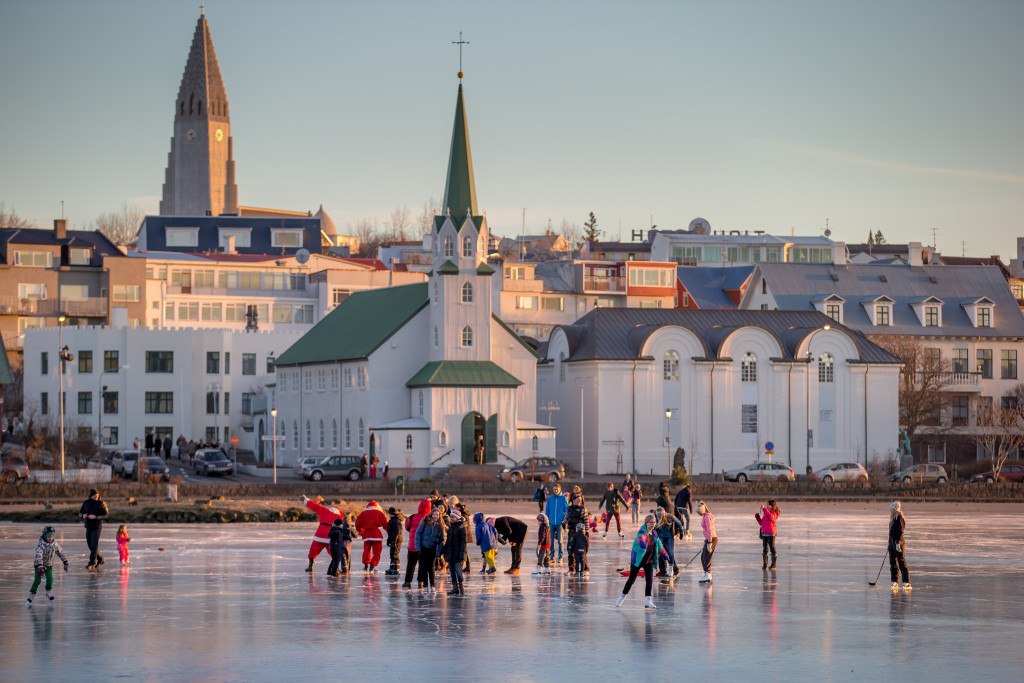 For starters, Christmas in Iceland lasts 26 days. And they have 13 Santas with rather special parents….

And it’s the 13 Santas – or rather “jólasveinn” (which roughly translates to “Yule Lads”) who visit one after another with gifts or potatoes.

For the completists out there, here are the names of this motley crew:

You were wondering about their parents, weren’t you? Their mother, Grýla, is a mean old woman who abducts naughty children but their father Leppalúði, is pleasant by comparison. A potato would be preferable to meeting either, methinks…

Or meeting their cat, for that matter: This chap, jólakötturinn, is said to eat children who don’t receive any new clothes to wear on Christmas Day. Charming.

The reason Christmas goes on so long is that the 13 jólasveinn stay in town after they arrive and then leave one by one each day, so the whole shebang is first over on 6 January.

The next major date for your Xmas diary is Thorláksmessa (the mass day of St Þorlákur, a 12th century priest) which is on 23 December. Shops stay open very late before shutting their doors for the next three days.

The Christmas tree is usually decorated on this day.

Get ready for a culinary experience – fermented skate. The 23rd was the last day of the Christmas fast period so meat was off the menu. If you can ignore the fragrance of ammonia you may find yourself enjoying your first taste of putrefied fish.

As in many Scandinavian countries, Christmas is celebrated (i.e. you get to open your presents) on Christmas Eve. It starts at 6 p.m., probably because the day traditionally started at this time and not 12 a.m. In the past TV broadcasts used to shut down from 5 p.m. to 10 p.m. although this practice has now stopped.

Christmas Day is usually a time to get together with the extended family. Roast lamb is the most common meal on the 25th.

Boxing Day is for more food and visiting friends and family – public dancing is once more allowed (dancing in public on the 25th and 26th is considered inappropriate.)

New Year’s Eve is big in Iceland – and part of Yuletide. There is a touch of magic about the night (seals take on human form, cows start talking, the dead rise and elves move house. I’m not making this up.

Bonfires and big fireworks displays herald the New Year. This is called ‘sprengja út árið’ or ‘blowing out the year’.

On January 6, Icelanders have their own take on Twelfth Night. The elves and trolls appear to dance and sing with the locals, bonfires are lit and fireworks set off.

Sounds good, doesn’t it?
One more thing you need to know before you book your flights – how to say Happy Christmas in Icelandic. Simple – it’s “Gleðileg jól”. Nothing to it.

Something for the weekend – Copperhill Mountain Lodge, Åre, Sweden