Heading back home after a 4-day trip to Moscow, I considered all of the things I’d learnt from this fascinating city. How to navigate the tough underground system, which was labelled exclusively in Cyrillic, a few key phrases in the Russian language, such as ‘please’, ‘thank you’, and ‘two beers please’, and an insight to some of the history which has created the rich tapestry of Moscow’s landscape.

Having been lucky enough to take ten city breaks across Europe this year, I can say without doubt that they are one of the greatest tools to learning, however experienced you think you might be. For a few days at a time, you can completely immerse yourself in another language, culture, nightlife and cuisine.

There’s nothing like getting lost on one of the world’s busiest transport networks (the Moscow underground ferries approximately 9 million people around every day – more than the New York and London subway networks combined) to boost your confidence and your navigating skills! Within 96 hours, we’d taken a tour of the spectacular subway stations, walked through the Roman Abramovich-backed Gorky Park, taken a tour of the lavish Armoury and taken the classic ‘arms-length’ photo with the famous St Basil’s Cathedral in the background. It may have been freezing cold, but plenty of walking around the city ensured we stayed warm and saw as many sights as possible (and we all know walking doesn’t cost a penny).

Having visited Krakow, Barcelona, Reykjavik, Rome and Venice earlier in the year, we’d become fairly apt at preparing for a new city, and making the most of the few days we’d be there. A guidebook, camera, umbrella, map and comfy shoes (plus a sense of adventure, of course) will see you through almost every set of circumstances.

A city break doesn’t have to cost the earth, either. If you book in advance, and are willing to travel at slightly awkward times, the Eurostar can whizz you across the Channel in a couple of hours – and the scenery is often nicer than gazing out of a plane window. Hop on a plane to France, Spain, Italy, the Netherlands or Germany, and you’ll be there in no time. Tuesdays are usually the cheapest day of the week to travel so if you can be flexible, you’re much more likely to bag a bargain. Airlines often do flash-sales to popular (and up-and-coming) destination, so keep an eye out for those. 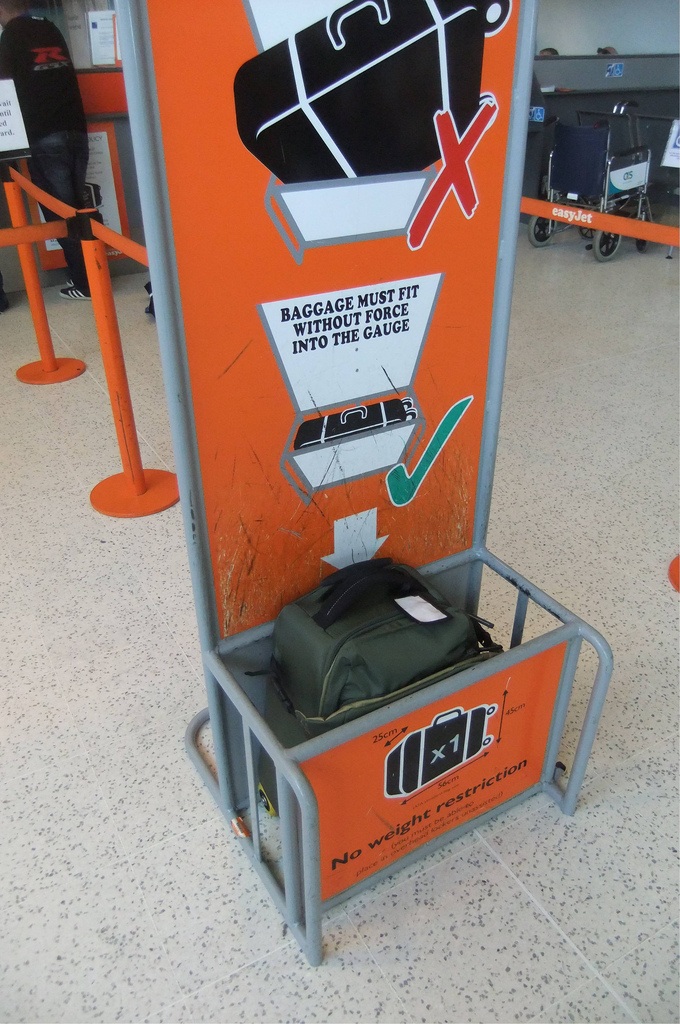 Avoiding the hassle (and additional cost) of check-in luggage is also a huge help – if you’re staying for under a week, you’ll just need a few outfits and some travel wash (make sure it’s under 100ml) which will easily fit in a cabin holdall – and saves up to £100 per couple which you might spend when checking in suitcases on the day of travel.

Even though it might not be the easiest option, I’d recommend staying out of the city centre, in one of the suburbs (as long as your city of choice has a decent transport network, of course). This is almost always a cheaper option,  it’s often quieter, and it allows you to stay in a more remote part of the city that you might not have had the opportunity to explore otherwise.

The most important part of the city break though isn’t what you take with you, but what you take from it – it’s amazing what you can learn from trying new things, meeting new people and experiencing something you’d never dreamt of previously.

About the author: Stephanie Bartup is an experienced traveller and dedicates many a weekend to finding out how to make the most of a city in a short space of time. In the last 12 months, she has visited ten European cities on a strict budget, with no backpacking involved.