This article is part one of the series “Experiencing the exotic in Okinawa, Japan” 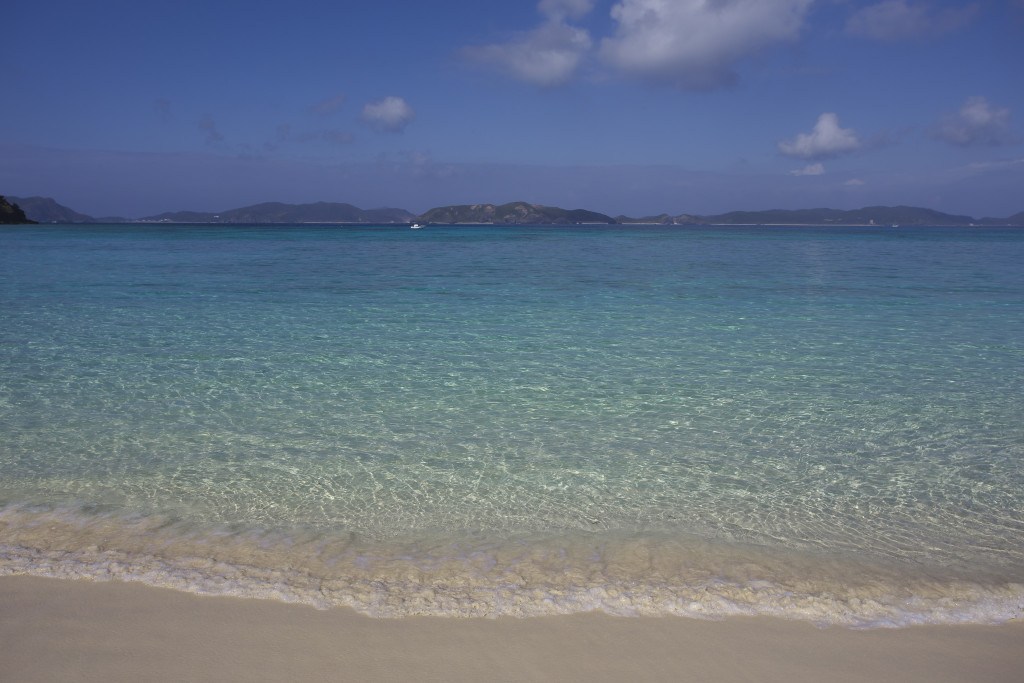 I know. It’s not quite what you expected when you saw ‘Japan’ in the title, right?

It looks more like Thailand, and the tropical beaches of Okinawa are often compared to more well-known resorts elsewhere in Asia. But Japan it is, despite being closer to Taiwan than Tokyo.

If you have even heard of this group of islands it’s almost certainly due to Okinawa being known as the site of horrendous battles in World War II. For the Japanese, however, it’s a holiday paradise and a secret they have kept well.

Fortunately I was let in on it after being approached by a representative from the tourist board at WTM in London last year.

Having always wanted to visit Japan, I didn’t hesitate when I was invited on this press trip and am really looking forward to my upcoming visit.

So what will I be getting up to? Here is the current plan:

I fly from Trondheim to Amsterdam with KLM and then six hours later (!) on to Osaka with the same airline.

This will be my longest flight ever in Economy Class so could be interesting…at just shy of 11 hours and around 9250 kilometres, it’s not quite the longest distance I’ve yet flown in a single stretch (that was about 9460 kilometres from Paris to Bangkok, but that was in First Class so doesn’t really count) but it will take me the furthest east I’ve ever from Greenwich.

I’ll be in the air for the entire night and land in Osaka at 0835. I’ll have two hours to change terminal and check in on ANA (All Nippon Airways) flight 1735 to Okinawa. It’s a two hour flight and I will be the first of the group to arrive. 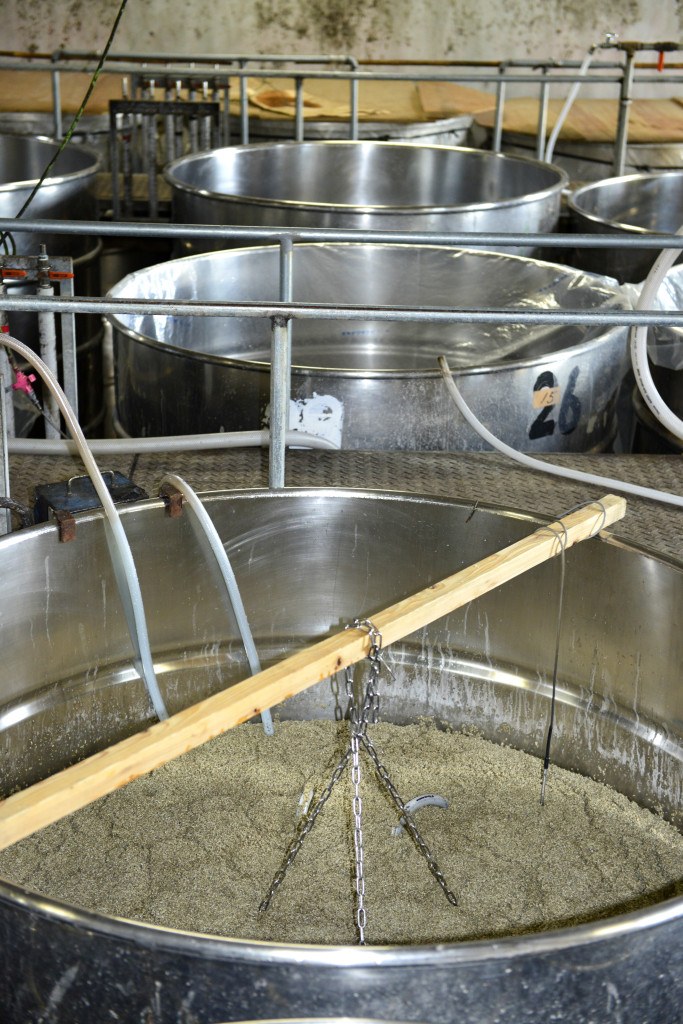 Clearly the tourist board has done its research – my first port of call is a Awamori distillery for lunch. This is the local speciality firewater so will hopefully sort out my jetlag.

Our group will meet later and get together in the evening for a performance of Okinawa folk music over dinner before getting some sleep at the DoubleTree by Hilton Naha. We visit the Shuri castle, a World Heritage Site before watching some coral dyes textiles being made and trying our hands at craft making in the afternoon.

Dinner in the evening will be accompanied by a classical dance performance, after which we return to the hotel.

After breakfast and a spot of coral planting the fun starts. 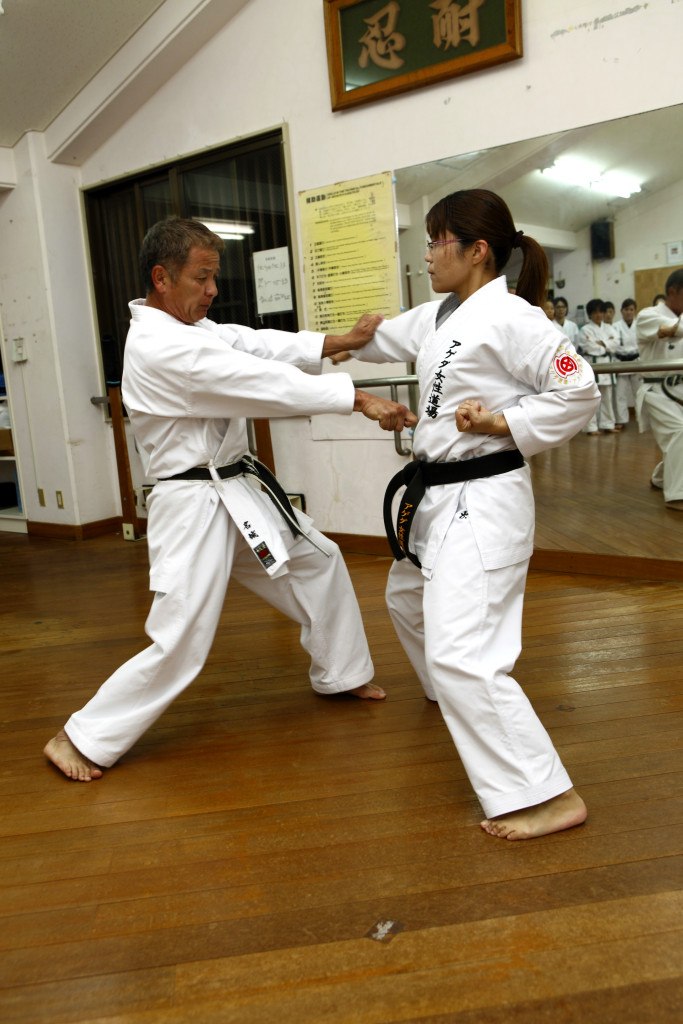 Probably most fun for everyone else, as we get to try a little karate. Hopefully they’ll go easy on us so that we’re not visiting the Ryukyu village afterwards with black eyes and bruises…

We are staying at a different hotel on Sunday and Monday nights, the Alivila. Today we visit Ogimi Village whose inhabitants appear to have discovered longevity – we will see if we can get them to tell us the secret when we interview some of the village elders. In the evening there will be a barbecue at the beach, which sounds rather tough… 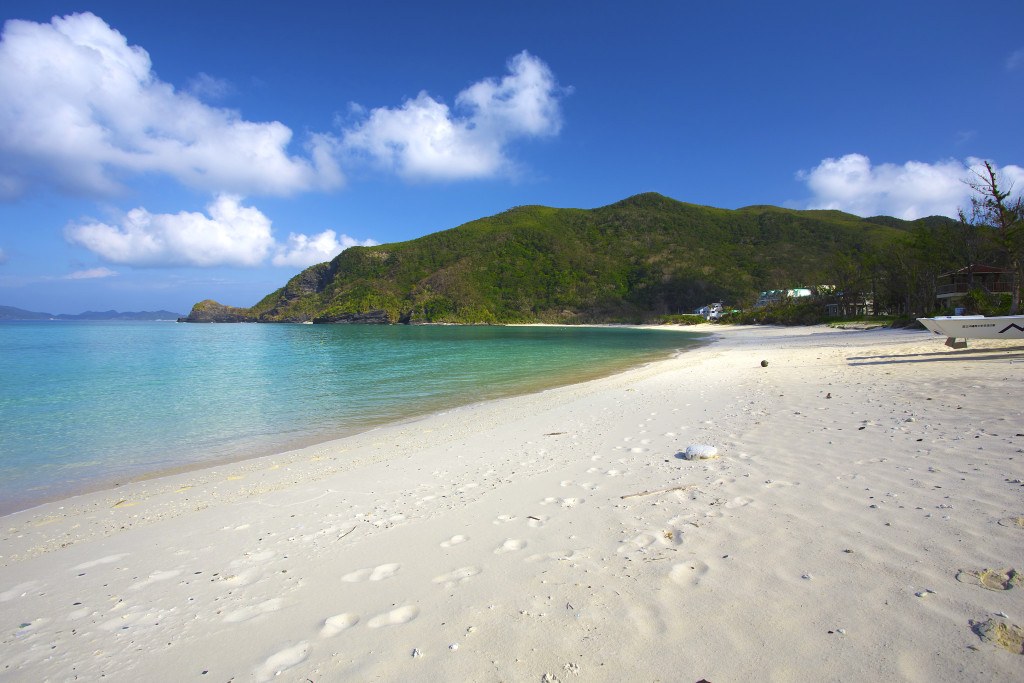 Today we move again, taking the ferry to Tokashiki Island for a whole day of snorkelling and relaxing on the white sand beaches. I will do my best to struggle through…

With that, it’s time to head home. I fly back to Osaka but have a night in the city as my connection leaves early and there is no way to make it the same day. I’ll have enought time to explore and am looking forward to seeing a very different side of Japan to Okinawa (albeit more like the one I was expecting – a major urban centre)

The long journey begins – KLM fly me out of Osaka at 1025 and we reach Amsterdam at 1510 (there’s a 7 hour time difference). Again I get to twiddle my thumbs at Schiphol as my flight home isn’t until 2045. I will endeavour to gatecrash one of the lounges, naturally.

I should be home around midnight – what state I am in on arrival is anybody’s guess but I’m confident it will be worth it!

Follow my adventures using the #gutgokinawa2015 hashtag on social media and read the next article on the series right here: Experiencing the exotic in Okinawa, Japan – Introduction and background