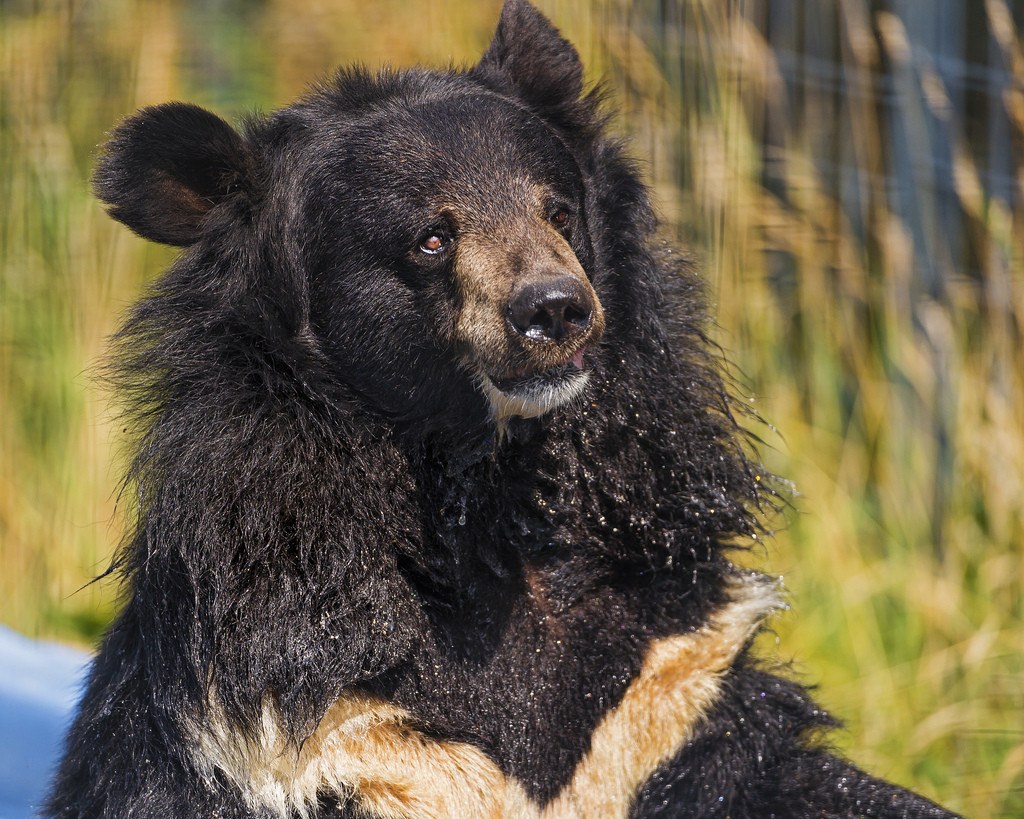 Photo credit: Timka in her bath II via photopin (license)

Whether you’re a hiker, an ATV rider, or any other outdoor recreationist taking advantage of Ontario’s spectacular wilds, it’s essential to know the basics of bear safety. Many otherwise sensible folks have an irrational fear of bear attacks, which–fortunately–are rare. But avoiding a bad encounter is mostly up to you and your own behavior.

First thing’s first: Ontario’s bruins are black bears alone. You don’t have to worry about grizzlies here. Those bigger, more ill-tempered beasts are restricted to the mountains of western Canada and the taiga and tundra of the far north. That said, black bears are nothing to underestimate. These smart, agile, and hugely powerful omnivores can weigh more than 272 kilograms.

As further evidence that Ursus americanus warrants plenty of respect, consider that aggressive incidents between the species and humans are on the increase. A 2011 review headed by Stephen Herrero – perhaps the preeminent authority on bear/human encounters – showed that 86 percent of fatal black-bear attacks in Canada and the United States have occurred since 1960. The study further showed the most dangerous black bears to be young adult males targeting humans as prey items–not females defending cubs, as is the case with grizzlies.

The thought of a hook-clawed bear three times your size hunting you in an Ontario forest is, let’s face it, terrifying. Before we plow into safety tips, let’s put the issue in perspective. The fact that bear attacks are rising in North America is almost assuredly because more human beings are out and about in the backcountry–not because of any shift in bear habits (or dietary preference). And with some 900,000 black bears roaming the continent from Alaska to Florida, those 63 fatal attacks over better than a century suggest the odds of being killed by a bear are piddling.

If you’re planning a week of fishing, backpacking, or car-camping (maybe with a brand-new rig purchased from JeepOffers.ca or some other dealer) in the lake-spangled woods of Ontario, review the following safety tips to minimize the chances of trouble with black bears.

The best recipe for avoiding an ugly meeting with a black bear is to avoid the animal in the first place. Hiking in groups is one way to do this. A posse of people inherently makes more noise than a solo hiker, so bears are more likely to hear you coming and skedaddle. Furthermore, an opportunistic black bear is likely more intimidated by a group of people. (In the case of both black and grizzly bears, attacks on parties of three or more people are highly unusual.)

Speaking of noise, make plenty of it, especially in situations where a bear may have trouble hearing or seeing you, as in windy conditions, along rushing streams, or in dense vegetation. Again, black bears will, nine times out of 10, bolt at full speed upon detecting a human being, but you want to make sure they have plenty of warning of your approach.

You should also be aware of bear sign – tracks, scat, torn-apart logs, etc. – as well as ursine food sources on the landscape, such as fruiting berry bushes.

If you’re hiking with a dog, keep it leashed. There’s more than one story of a free-roaming pooch tangling with a bear and then leading it straight back to an unsuspecting owner.

Camping in bear country demands special precautions. If you’re choosing your own primitive campsite, make it well away from stream corridors, berry thickets, and hiking trails (bears often use human paths, especially at night). Keeping a clean camp is essential. You should secure food and garbage in a properly bear-proof container, or by placing it in a sack and hanging it from a tree (at least four meters up and a meter or more from the trunk). Cook and clean 100 meters or more and downwind from your tent.

If you do run into a black bear on the trail, remain calm and don’t run away. Instead, talk softly but firmly and back away steadily without losing sight of the animal. Now’s the time to assess the situation: If the bear ignores you, doesn’t approach, or hightails it, simply leave the area. But if the bear follows you, present an aggressive front: shout at the bear, make yourself look as big as you can, hurl rocks or branches. If you have bear spray–a good idea, as, properly employed, it can be a very effective deterrent–use it if the bear approaches within seven meters or so; position yourself so that you’re spraying downwind, and aim for the ground just in front of the bear so that the spray plumes upwards into its face.

(A few more notes about bear spray. Carry it in a belt-strap or otherwise easily reachable holster–never stuffed away in your pack. And you should try out the spray in a non-bear situation to make sure a given canister works and that you know how to use it.)

In the unlikely event that a black bear attacks you, you generally should fight back with all your might; again, statistics suggest most attacks are predatory in nature, so you want to convince the bear you’re too much of a bother to subdue. Use your judgment, though: It may be appropriate to try “playing dead” if the bear in question is a mother with cubs surprised at close range, as there’s a good chance she’s simply being defensive and trying to neutralize you as a threat.

Act sensibly and responsibly in the Ontario backwoods, and you’re likely to have no quarrel with bears. Get out there and enjoy the wilderness, and you may even have the thrill of spotting a black bear at a safe distance–the highlight of any trip.

Suzanne Dahl is a veteran tour guide and enjoys sharing her experiences online. Her insights can be found on a number of outdoor travel-related websites.