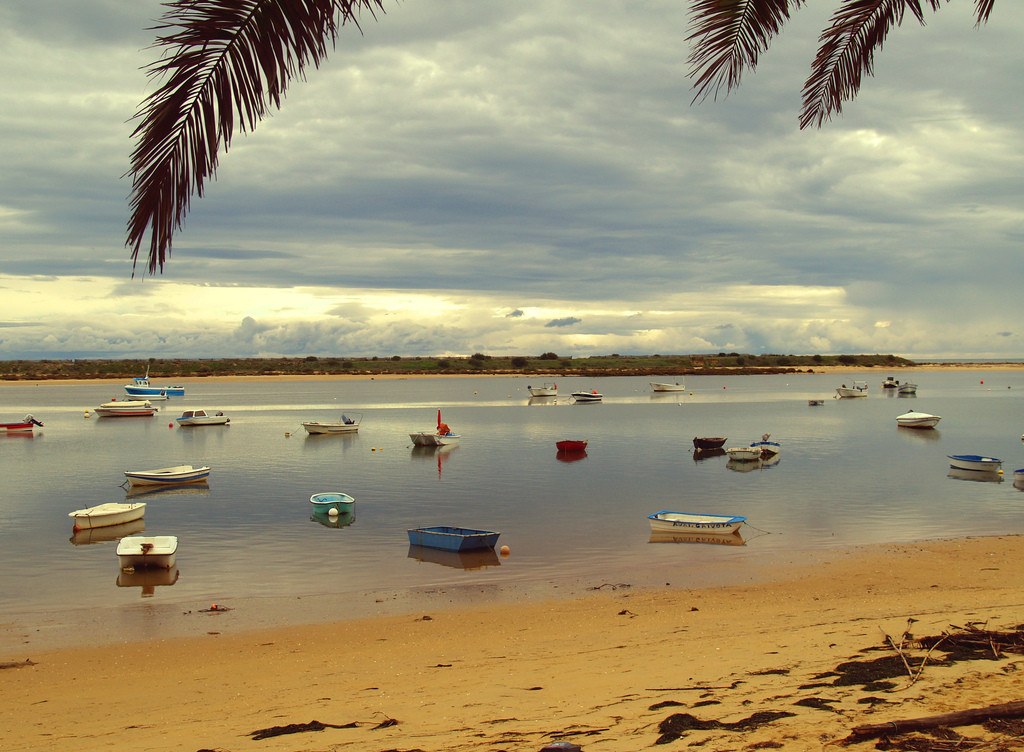 A southern European country bordering Spain and the Antarctic Ocean, Portugal is a great place to live and visit, with people across the globe bagging luxurious holiday homes, via the likes of www.portugalproperty.com. It really is a sensationally beautiful part of the world and if you’re an animal lover you’ll be pleased to know that dogs may soon be allowed to access some of the region’s most-stunning shores.

That’s right, a petition has recently been launched, addressed to the Algarve tourism board to ask for Portugal’s first-ever dog beach to be created in Loulé – a city located in Portugal’s Faro District. Up until now, dogs have not been allowed on busy summer beaches but the petition argues that canines love running and swimming and should be able to enjoy a day out by the sea with their human companions.

The counter-argument, of course, is that dogs are dirty and should not be allowed to swim in the same waters as holidaymakers or walk on the same shores. Authors of the petition, however, are fighting back saying that it’s not the animals themselves who are unhygienic but that uncivilised animal owners are the ones who cause problems. The question is, if you open up beaches to dogs, how can you stop unthoughtful dog owners from bringing their pets to the coast?

This all might sound a little strange, but for animal-lovers and people residing in Portugal with dogs – the thought of a dog beach is quite exciting. Not only will they have somewhere new to take their pooch for a good scamper around but they can pack a picnic and head out for the day without leaving their beloved fury friend at home – something which is perfectly acceptable in many other parts of the world.

In the UK, for instance, there are many canine-friendly coastlines that dogs and humans can enjoy together, including Compton Bay on the Isle of White and beaches at Dumpton Gap and Kingsgate Bay in Broadstairs, Kent. While some beaches allow dogs to run and play at any time of the day and night, others are open to pets at specific times only. Often, use is prohibited during the peak summer season or busier times of the day when coastal space is reserved for human-use only.

What’s more, those travelling or living in countries like Cyprus can also expect to find a wealth of dog-friendly beaches. Designated, pet-friendly coastlines have been allocated in each district to prevent residents from walking their dogs illegally which can result in a hefty fine.

So, while the issue is still under debate, a dog beach in Portugal (no matter how controversial) might not be a bad idea, as it will help pet owners to understand exactly where they are allowed to take their canine friends and give dogs the opportunity to run around feely.