The Isle of Man is visited by many types of tourists for so many different reasons. The island’s unique geological formations and fossils have been attracting science communities from across the world for decades, whilst bird watchers are enticed by the rock’s rich wildlife. Motorcyclists come for the world’s most famous motorbike race, and foodies visit to enjoy the island’s fresh seafood and famous Manx fudge. No matter your interests or reason for visiting; you should be sure to cross a few of these famous Manx landmarks off your list.

The Laxey Wheel is the largest waterwheel in the world, with 72-foot-6-inch in diameter. Though its record-breaking size is impressive, the Laxey Wheel is most famous for its beauty amidst the luscious green that surrounds it. The wheel was built in 1984 as a means of pumping out the mines, since the Isle of Man does not have sufficient coal for a steam-powered pump. Spiralling stairs will lead you to the top of the wheel, from where you can enjoy a breathtaking view of Laxey. The capital’s prized Villa Marina complex consists of a colonnade area, beautiful veranda, broadway cinema, arcade and Royal Hall – mixing Edwardian architecture with modern renovations. Its Gaiety Theatre puts on award-winning shows throughout the year – from stand-up comedy acts to beautiful ballet, The Villa Marina is also a popular performance centre for the island’s creative youth, with many theatrical groups taking advantage of its spacious dance floor. Numerous sporting events take place here – including the popular UK and Irish Poker Tour, a tournament hosted by PokerStars (one of the biggest online poker sites). If you simply want a guide of the complex, you can grab a ticket at just £7.50. Alternatively, bring a picnic to the serene garden grounds and enjoy a view of this Edwardian structure for free! 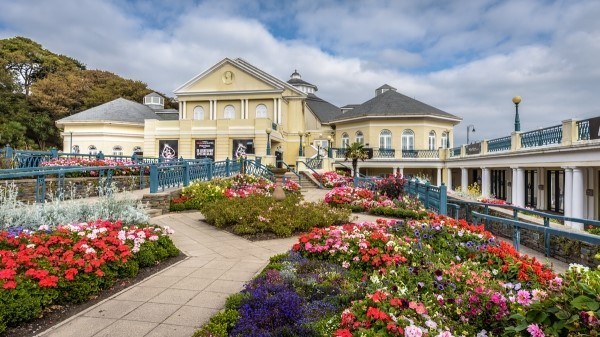 This medieval castle is a must-see for history buffs. Towering above the historic Castletown and its beautiful harbour, this castle is one of the best preserved in the whole of Europe and offers a fascinating insight into the lives of Medieval nobility. Nowadays, the castle is used as a courthouse and museum. You’ll feel completely immersed in the experience as you walk across its drawbridge to the sound of music from the Middle Ages. Inside, you’ll find re-enactments, a working Medieval kitchen where food is prepared on special occasions, and a chapel which houses Castle Rushen’s clock. Needless to say, this heavily fortified castle has a rich and fascinating history involving Vikings, Dukes and Kings – all of which you can learn about when touring its grounds. 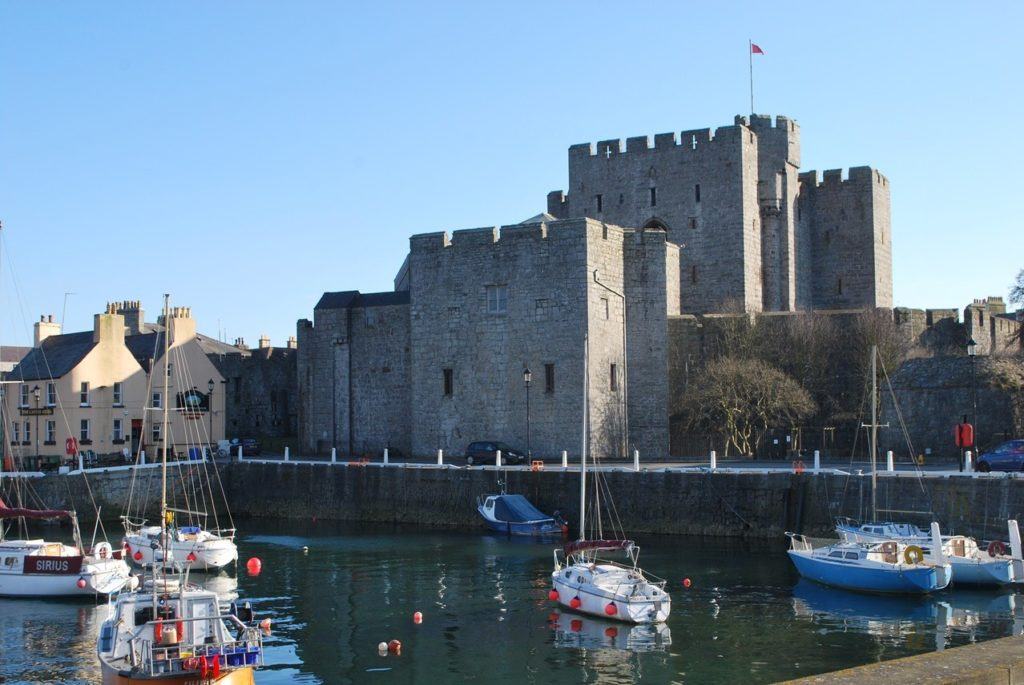 This vintage railway is the longest steam line in Britain which still uses its original carriages and locomotives. First opened in 1874, the quint train has been travelling across the atmospheric Manx countryside for over 150 years. Sit inside the train’s cosy carriages and feel as though you’ve travelled back in time as the train chugs across fields of vibrant green. Visiting the steam train station is an experience in itself – its historic character beautifully preserved. In Douglas’ station, you’ll also find ‘The Tickethall’ – a traditionally British restaurant which captures the rustic ambience of the railway’s history. Built in 1879, the Peel Cathedral is one of the most beautiful on the island and is nowadays considered to be the nation’s main cathedral. During the winter months, the Cathedral orchestras beautiful choirs, whilst Easter has people promenading in its pretty garden grounds. The Cathedral stands as a replica to the original which was built sometime in the 12th century, the patron of which was a Celtic missionary known as St German of Man. 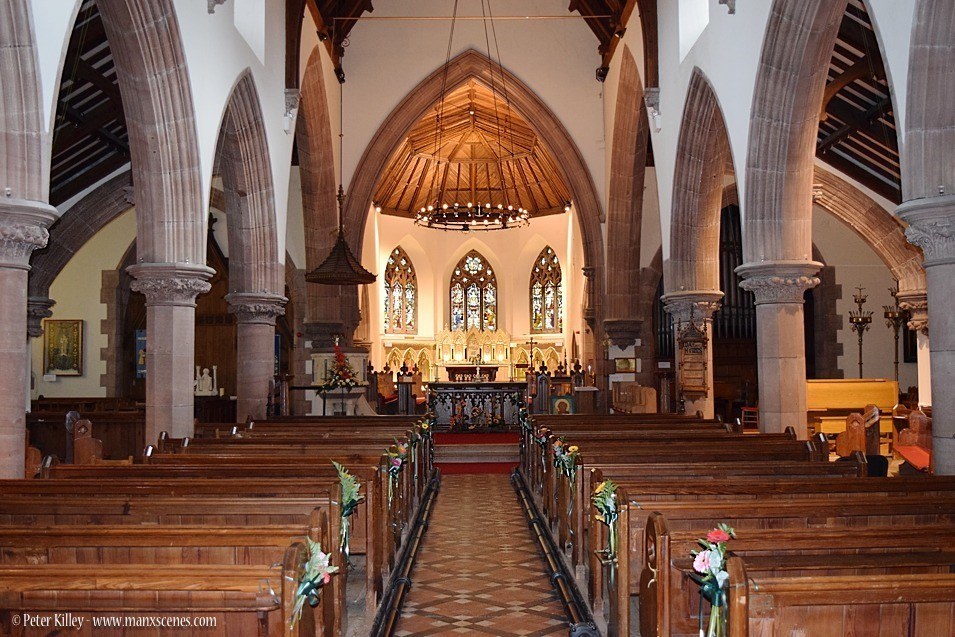 This beautiful estate has a long history. Originally the home of a wealthy 17th century family, the house and its land was eventually bought by Lady Kathleen Edwards until her son’s death in 1999, at which point the estate was passed on to the Milntown Trust. Now, the magnificent house and its 15 acres is a heritage site for the public to enjoy. Its opulent halls, library, dining room and drawing rooms feature numerous historical artefacts and Manx paintings. The interior design remains as Lady Kathleen Edwards left it, offering an immersive time travel experience into the upper class lifestyle of the early 1900s. The estate’s woodlands includes incredible gardens, duck ponds, vegetable plots, fountains and shaded paths. When you’ve finished exploring the grand estate grounds, you can grab Afternoon Tea at the Milntown Cafe. The Isle of Man has no shortage of incredible glens, but Glen Maye has to be amongst the most beautiful. This picturesque location is filled with ferns, woodlands and waterfalls. Walking through this magical glen will eventually lead you to an isolated pebble beach where you can watch waves come crashing into the rocky shores. This scenic walk is perfect for nature lovers and dog owners. Are you a fan of seals? Seagulls? What about enormous basking sharks? The Sound & Calf of Man is famous for its wildlife and its stunning view of the Isle of Man’s sister island, the Calf of Man. The Calf of Man is worth visiting if you enjoy green walks and Viking ruins – especially since it’s just a short boat ride away. At the Sound you will also find a bird observatory, a restaurant, coastal footpaths, shipwrecks to be discovered by divers, and plenty of caves to be explored with a kayak. The visitor centre offers plenty of information on the surrounding area, the thirty-three species that dwell there, and the history of Calf of Man.