Belfast has undergone a transition of sorts over the past few decades. It used to be a scene of great violence where not many right-thinking individuals would want to go for a visit. But all that has now changed. It is now a great city that you will enjoy visiting, with developments cropping up everywhere. Here is a guide on what to do in 24 hours in Belfast. 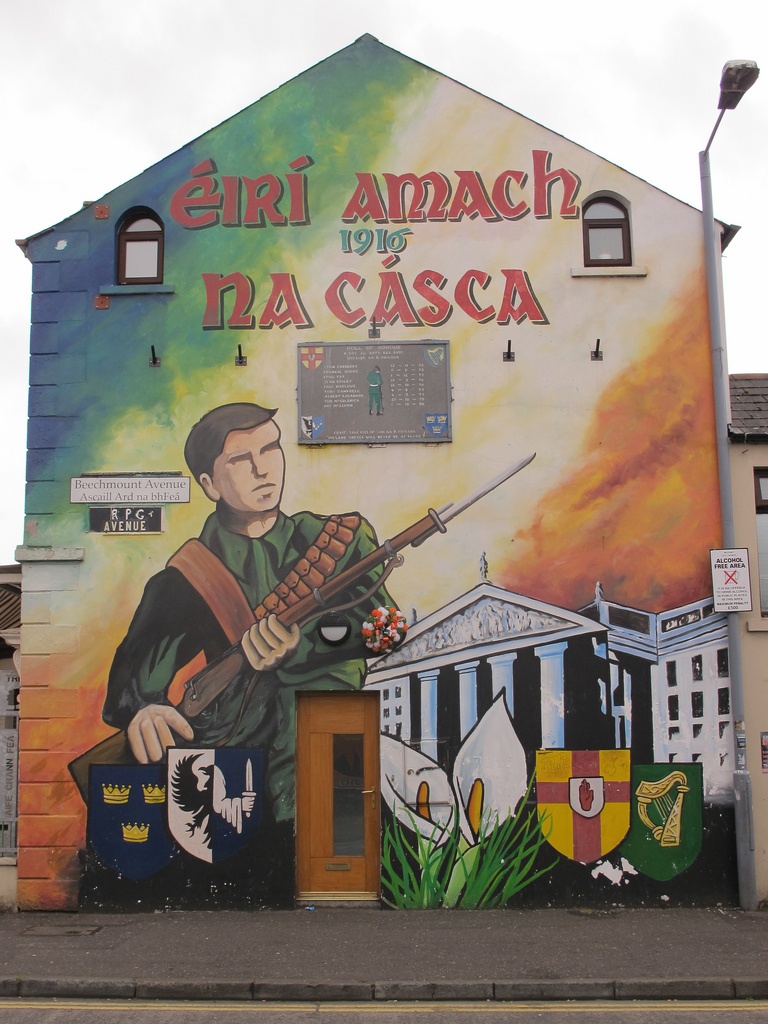 The first place you may want to visit is the Falls Road area in West Belfast. The road is dotted with different murals of the sides involved in the sectarian violence that was brought to an end with the Good Friday Agreement of 1998.

These are walls erected to demarcate the two main communities involved in the violence often described as the Troubles – Catholics and Protestants. The walls, which are covered with various messages urging peace, are intended to reduce the likelihood of violence breaking out.

You may also want to check out Belfast Zoo, where you will see some of the world’s most endangered animal species. Moloch gibbons and Malayan sun bears are some of the species that will be found in this zoo, which also boasts some nice exotic birds.

If you are a lover of greenery you’ll definitely enjoy the Belfast Botanical Gardens. A special point of interest is the Palm House, a Victorian-era conservatory. You will be wowed by the architectural style of this conservatory with its curved iron and glass dome. The design of the Palm House is said to promote the growth of some exotic plants.

This is in an area known as Queen’s Island until 1995. It is part of the area once occupied by the Harland and Wolff shipyard where the famous ship RMS Titanic was built. Titanic Quarter comprises films studios and a Titanic-themed Museum, amongst other sights.

If you would like to see some artefacts from Belfast’s troubled past, the Linen Hall Library is the place to go. Founded in 1788, it is considered the oldest library in the city. Among the Troubles-era artefacts that can be found here are cigarette papers used for secret communication by the IRA, rubber bullets and UVF matches. 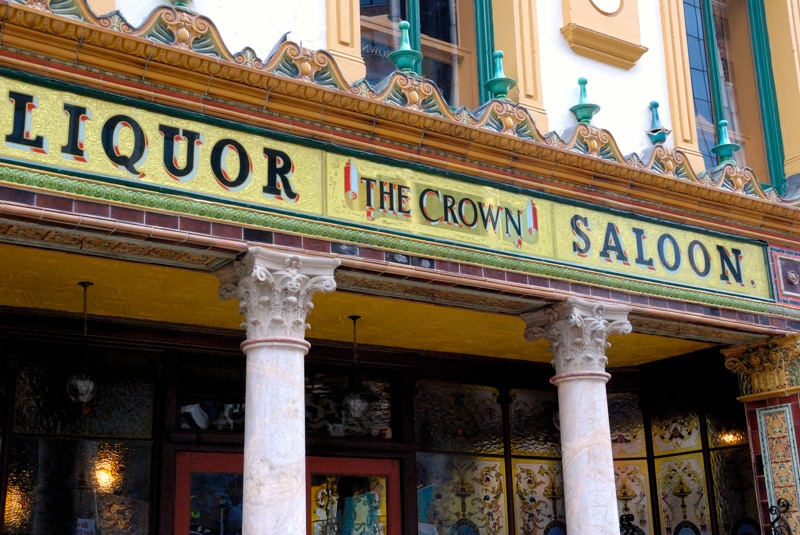 If you like to enjoy a night out with some drinks, you can check out the Crown Liquor Saloon. This Victorian-era liquor house, which is ranked among Ireland’s most attractive pubs, is regularly visited by tourists and locals alike.

In Belfast, you have the full swathe of choices you would imagine any European city to offer. More recently the city has seen a number of new hotel openings and a number of significant refurbishments. The standard is generally high but prices are reasonable by UK standards. For example, a night in the La Mon hotel (4 star, www.lamon.co.uk) will start at around £70 – very affordable. If you want something even cheaper, there are hostels peppered throughout the city and in the outlying towns that are both cheap and well situated.

Chips and Tuxedo: The Most Stylish Casinos in Europe