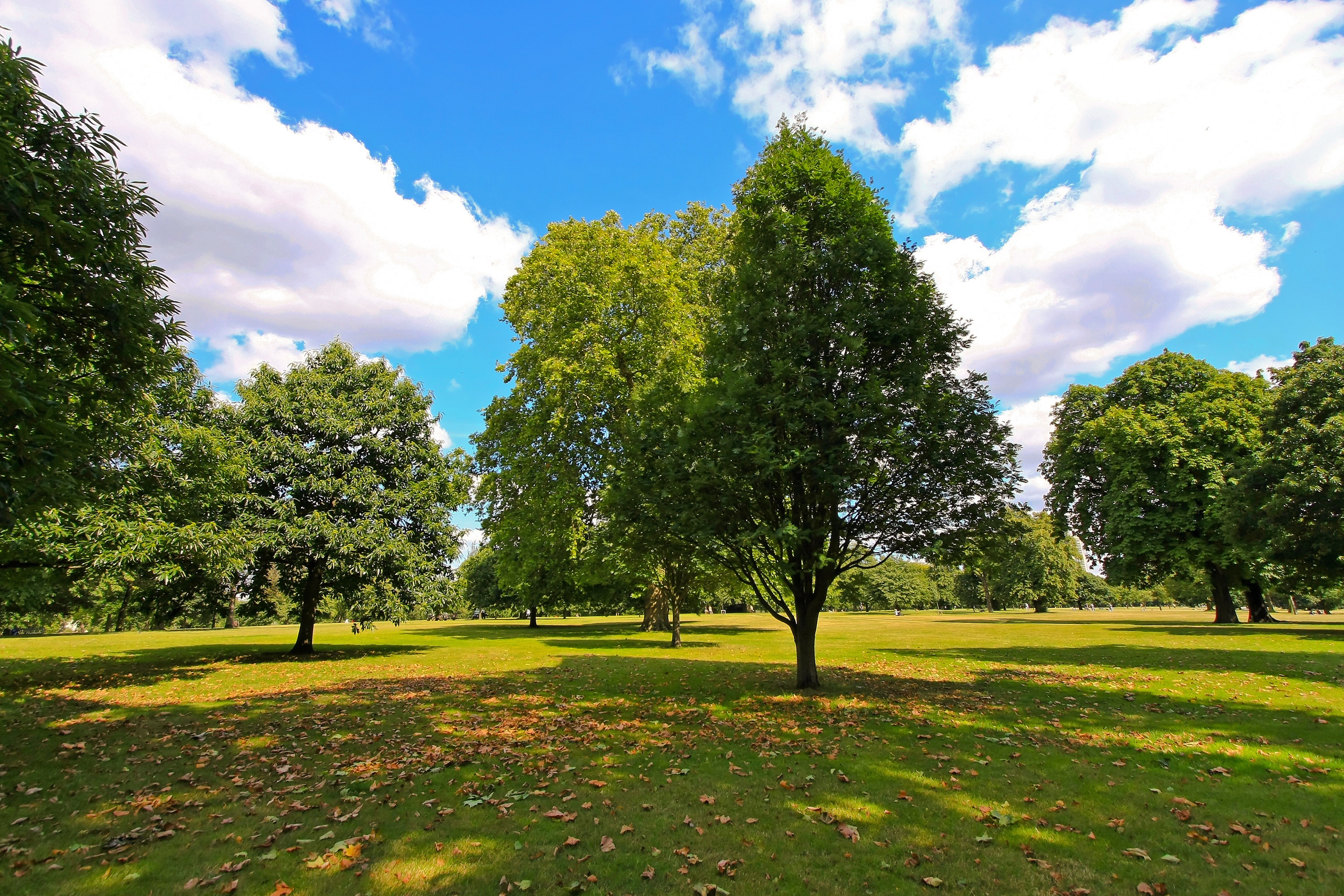 London is a great city and, even though it is 1572 km², many of the main landmarks are within walking distance to each other so even if you only had a day in the city, you can tick off many of the major sights. The walk from Notting Hill to Southbank contains some of the most famous sights in London, including Big Ben and the Houses of Parliament. The journey by foot will take around an hour and a half but, if you want to see the tourist destinations of the city, it is well worth the time and the energy.

Start walking down Prince’s Square and turn right; this road contains two beautiful places of worship, Saint Sophia Greek Cathedral and New West End Synagogue. Saint Sophia is a grand building built in the Byzantine Revival style and has been part of the Greek Orthodox community since the late 19th century.

New West End Synagogue is a beautiful Victorian structure with ornate stain glass windows and it is the oldest synagogue in Great Britain that is still actively in use today. St Petersburgh Place ends directly opposite Kensington Gardens which is near the the marble arch hotel by montcalm london and one of the most luscious parks in London.

Kensington Gardens was used as a hunting ground during the reign on Henry VIII and it was separated from Hyde Park in 1728. Part of the Serpentine runs through Kensington Gardens, it is known as The Long Water, and it ends at the Italian Gardens. Near this divide lies some of the most famous statues in London, The Albert Memorial, Physical Energy Statue and the Peter Pan Statue, as well as the Serpentine Gallery which holds some of the best contemporary art pieces in the world.

The must see part of the gardens is, of course, Kensington Palace which was built in 1605 and expanded in 1689 at the request of King William and Queen Mary. It has been the home of many royals such as Queen Anne, King George I, King George II and Princess Diana. In 1997, after the tragic death of the People’s Princess, the grounds of the palace were inundated with over one million flowers as a sign of grief, loss and remembrance. Today, the palace is home to the Duke and Duchess of Cambridge and their children, Prince George and Princess Charlotte and Prince Harry. 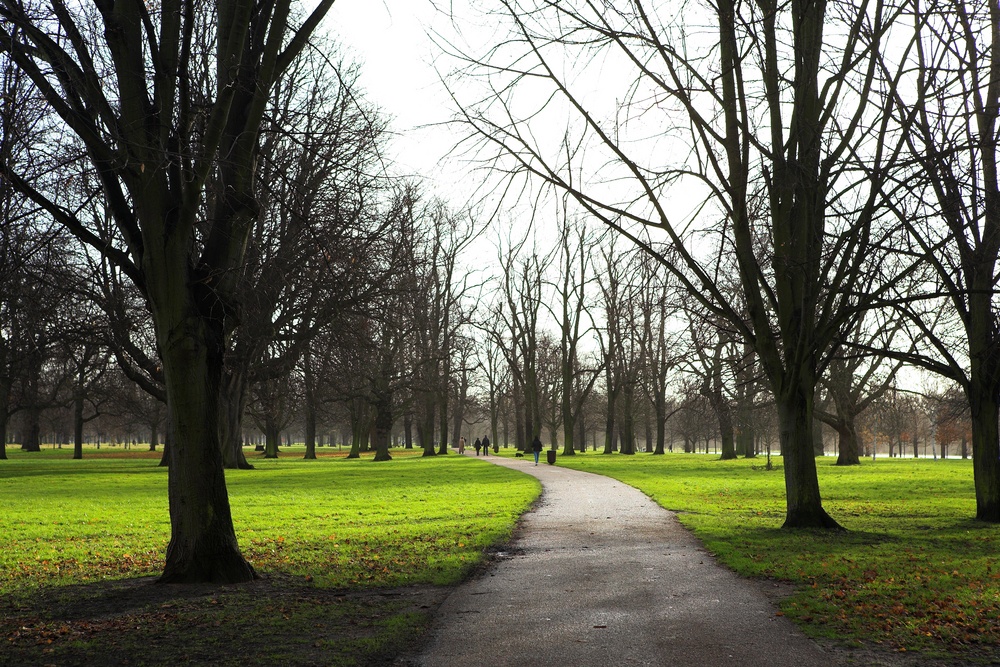 From Kensington Gardens near montcalm hotels there are a choice of routes; you can either leave the gardens and take a trip through Knightsbridge and visit the world famous department store, Harrods, that contains a plethora of floors and rooms containing treasures such as designer clothes, toys, beauty, food halls, pet shop, a bank and a barbers amongst other things, or you can take a trip through Hyde Park.

Attached to Kensington Gardens, Hyde Park is one of the most famous parks in Britain, mainly due to it hosting festivals, concerts and Winter Wonderland every year. A walk through the park will allow you to explore the Serpentine and the legendary Speakers Corner where many a protest and Freedom of Speech has been exercised in its entirety.

From Hyde Park you cross through to Wellington Arch, a memorial to Arthur Wellesley, one of the greatest Duke’s that Britain has ever known. A short walk away is Apsley House, the home of the Duke of Wellington which has now been transformed into a museum in his honour and showcasing his fine art collection. The walk then takes you along Constitution Hill and past Buckingham Palace, the current home of Queen Elizabeth II, which contains a staggering 770 rooms.

Along Birdcage Walk takes you directly outside Big Ben and the Houses of Parliament, one of the most iconic images of London and Great Britain. The original palace was built in the Middle Ages and used as the main royal residence by the reigning monarchs until the 16th century where it was partly damaged by a fire. Once rebuilt, it became the centre of politics, holding Parliament and the Royal Courts of Justice until 1834 when a fire completely destroyed the entire palace.

From 1840-1870 it was rebuilt in a Gothic Revival style and it now houses the House of Commons and the House of Lords. There are tours of the palace and it is well worth a trip.

The journey then takes you over Westminster Bridge where you have a stunning view up and down the River Thames and a breathtaking perspective of the Houses of Parliament. At the end of the bridge, take a left and follow the Thames up Southbank. Southbank is a vibrant part of London, filled with shops, restaurants, book stalls and street artists and is a popular tourist spot.

The Sealife Centre is a great place to take your family as there is an opportunity to touch and feed some of the aqua life as well as seeing species from all over the world. Less than two minutes walk from the Sealife Centre lies your destination, the London Eye. This majestic landmark has been an important part of London since its unveiling and gives visitors an astounding view of the city; it even offers private pod bookings and even wedding packages.

This journey may be long but it is one of the best ways to see London and you may even find some hidden treasures along the way.

Ready To Save Money For Travel?

5 Awesome Tips to Save Your Money and Go Travelling