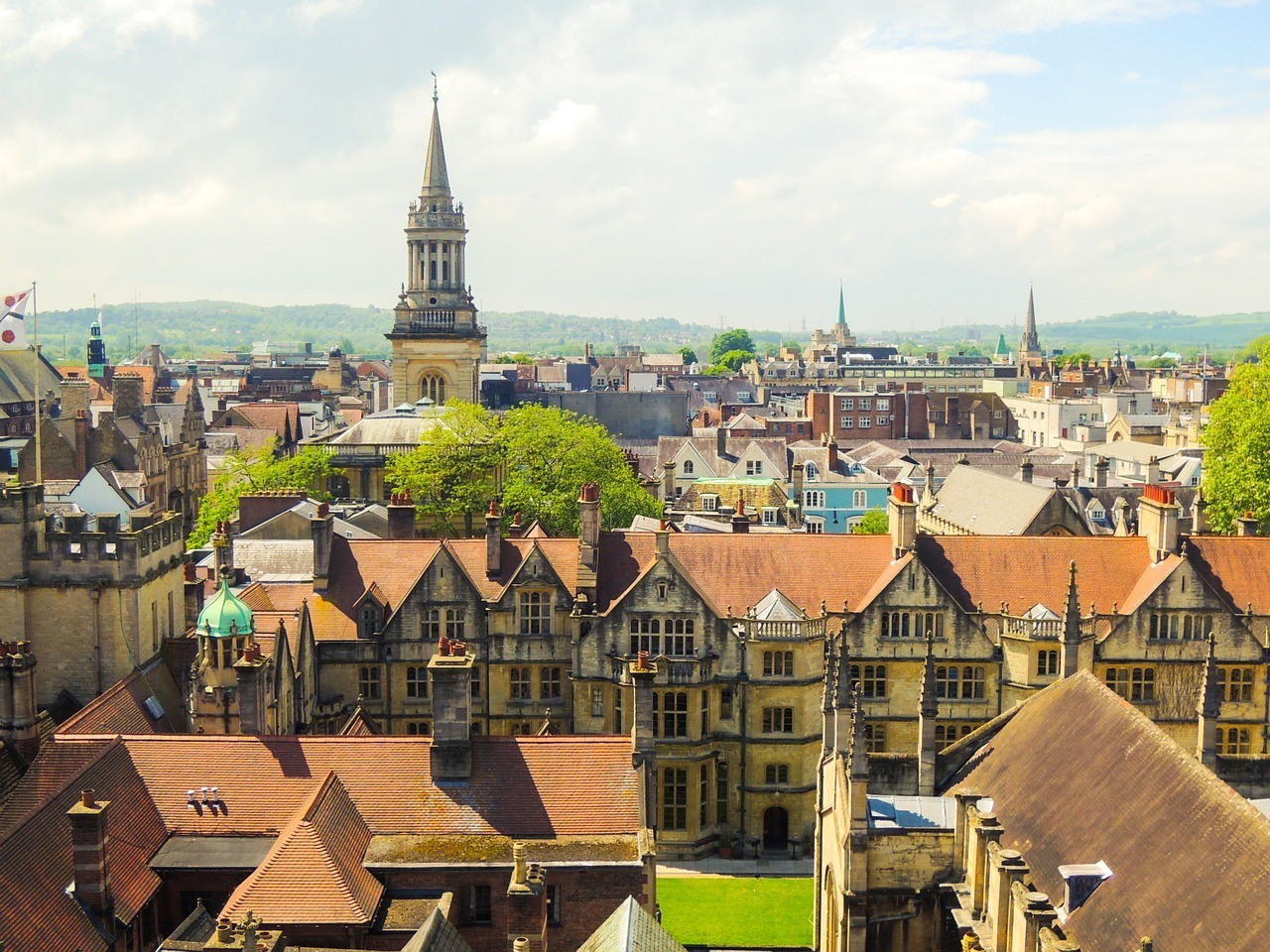 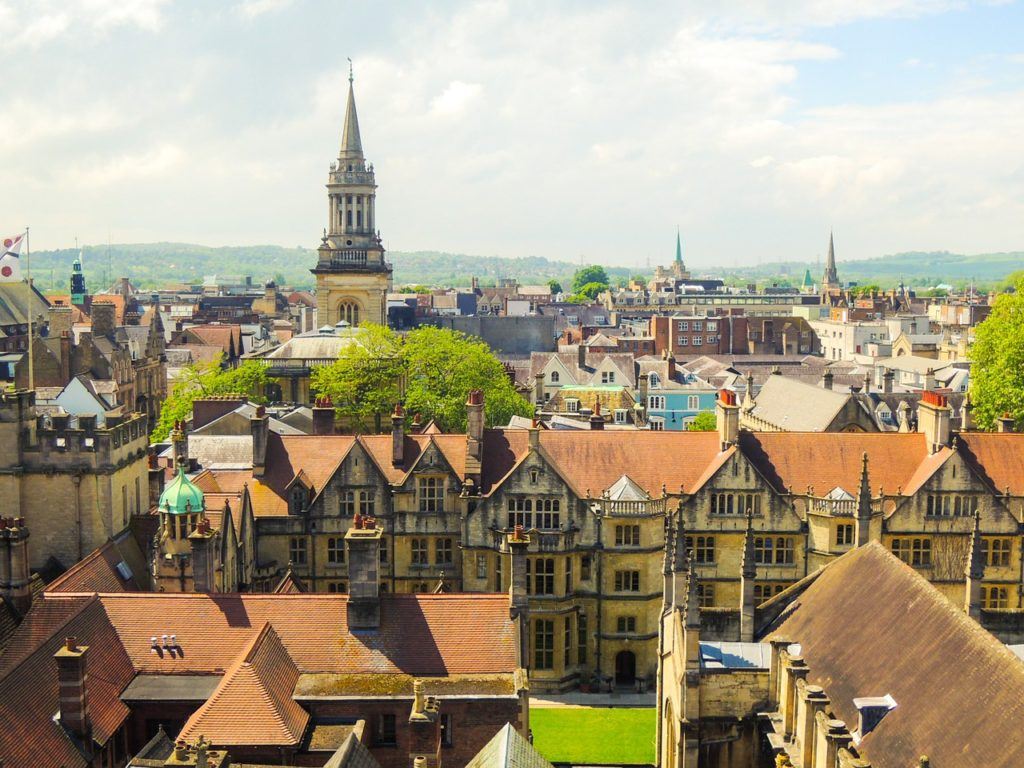 There are all sorts of world-famous cities that you could check out on your travels, ranging from the futuristic neon streets of downtown Tokyo, to the beautiful waterfront areas of Sydney, or the endless hustle and bustle of New York City.

Wherever your travels might take you, though, it’s unlikely that you’ll ever set foot in a city that is much more loaded with historical depth and association than the famous University city of Oxford.

If your travels take you to the UK, and you want to spend some time stepping all the way back into the past, you could do a lot worse than looking up Serviced Holiday Apartments in Oxford, and filling your days with guided walks, trips to museums, and quiet reading sessions.

Here are just a few reasons to visit Oxford on a trip someday soon.

Did you know that Oxford University is the oldest university in the English-speaking world, and that it was established as early as 1096, in one form or another.

On top of that, Oxford is also home to the oldest university museum in the world, in the form of the Ashmolean Museum which was first constructed in 1678.

Think about just how significant universities have become in the world today, not to mention museums, and you’ll see why paying a visit to this ancient institution might really help you to step back into the past, and get a deep sense of appreciation for it.

Some of the most beloved literary figures of the 20th century spent time at the University of Oxford, in one capacity or another. In fact, some of them were actually friends, and spent a lot of their time hanging out together.

Both JRR Tolkien and CS Lewis were members of an informal literary group known as the “Inklings.” Tolkien himself became a professor at the university, while CS Lewis became a tutor there.

Vera Brittain was another Oxford-attendee, and so were Dr Seuss, Harper Lee, and John Betjeman.

On your Oxford trip, you can visit the Eagle and Child pub, where the Inklings would regularly meet up for lunch. In any case, if you’re into literature, there’s plenty in Oxford to get your attention.

It’s a great place to do some boating

The boat race between the universities of Oxford and Cambridge is legendary in the UK, and even in other parts of the world, too.

Oxford is a city with a thriving boating culture, and a visit wouldn’t be complete without a punting trip down to the river, or even a river cruise.

The world always looks different from the water, and seeing the city from the deck of a boat can really help to give you a sense of your surroundings, and of the history of the place.

Of course, you might in fact be visiting during the annual boat race with Cambridge, and if so, you’d be shortchanging yourself if you didn’t take a day trip to try and see it in person, or at the very least watch it on TV.

In search of the World’s Largest Sporting Venues