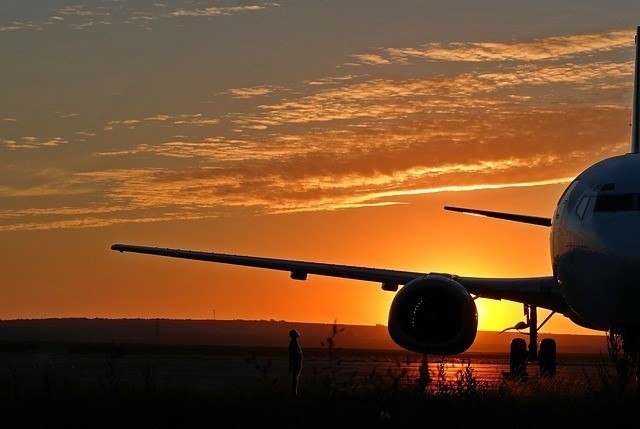 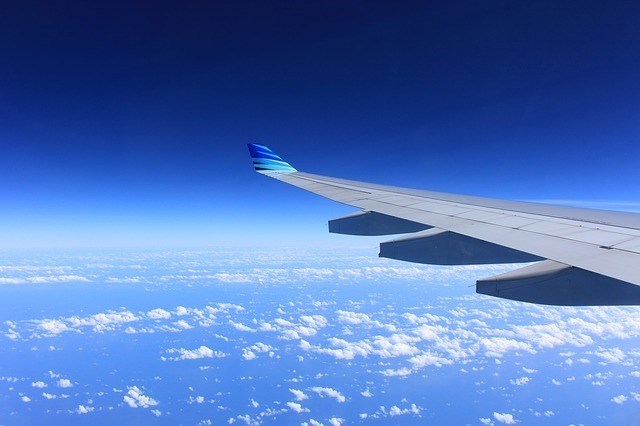 As a seasoned traveller, you will know that flying is an integral part of touring the world. While other means of transport are technically possible, they are far from preferable. If you’re on a schedule and want to get to your destination with a minimum of fuss, then flying will always be the preferable choice.

Despite the commonality of using aircraft to explore the world, there’s no doubt that it remains a somewhat mystical process. When this is combined with the hassle and stress of processing through security, managing check-in times, and dealing with various fees and surcharges, the entire experience of taking a flight can often feel outright stressful. One of the causes of this stress is that the process of taking a flight, and the flight itself, are so little understood, meaning you’re often doing and seeing things that you can’t justify or explain.

In an effort to address this issue, below are five of the most common questions people have about flights and the associated process– and, at last, the answers that you have been needing.

One of the most common questions people find themselves asking themselves when flying is whether or not a noise they have heard is “normal”. A groan, a creak from the fuselage, an excited rev from the engine; all are enough to cause a shock of panic.

This is a problem that impacts all flyers, as even seasoned flyers will experience different aircraft, which means being exposed to myriad different sounds. Due to this, it’s impossible to outright say that yes, all noises are normal, but it is worth reassuring yourself that strange noises are perfectly normal and routine during a flight.

An aircraft is a combination of thousands of different moving parts, all of which can create noise that can be heard in the cabin. For the most part, noise is to be expected. If you hear something you’re unsure about, try looking to the cabin crew for their reactions: if they are carrying on as normal, you can be absolutely assured that the noise is just part and parcel of flight.

“What is the point of airplane seatbelts?”

In the event of a crash, it seems unlikely that a seatbelt would be enough to protect you– they are not particularly substantial, especially when compared to car seatbelts. So why wear them at all?

A crash is extremely unlikely when travelling by aircraft, but issues with turbulence or a bumpier-than-expected landing are not. Seatbelts are there to protect you during these instances, when keeping you rooted to your seat is the best option for everyone involved. Statistics show a number of people are injured every year due to not wearing their seatbelt during in-flight turbulence, so it’s definitely worth keeping yours fastened throughout the flight!

“What’s the difference between chartered and commercial flights?”

Confusion between the definition of these two terms in common, so let’s keep the answer simple:

“Is the “brace” position designed to kill people humanely?”

This is a very strange myth that has gained a huge amount of popularity. The idea is that the standard brace position, which all passengers are encouraged to adopt in emergency situations, is designed to kill people humanely rather than them having to suffer through the horrors of a crash and subsequent fire.

Thankfully, it’s not true. In fact, an episode of Mythbusters disproved this myth:

Snopes have also found this myth to be false. The brace position is, without a doubt, the best position to adopt if you ever find yourself in an emergency scenario, so listening to the security briefing and make sure you follow suit if informed to do so.

“Why do flight times vary?”

If you were to take a flight along the same route three times on three different days, the duration of each flight would vary. The variation is unlikely to be substantial — around 10 minutes is common — but it would nevertheless be different on each flight. Many frequent flyers wonder why this is.

There are a number of causes for the variation in the duration of a flight:

For most travellers, flying is an integral part of the travelling experience. Hopefully you have enjoyed reading the answers to some of the most common questions people have regarding the whole flight experience, allowing you to take your next trip feeling as informed as possible!

What is the correct dosage for CBD oil?