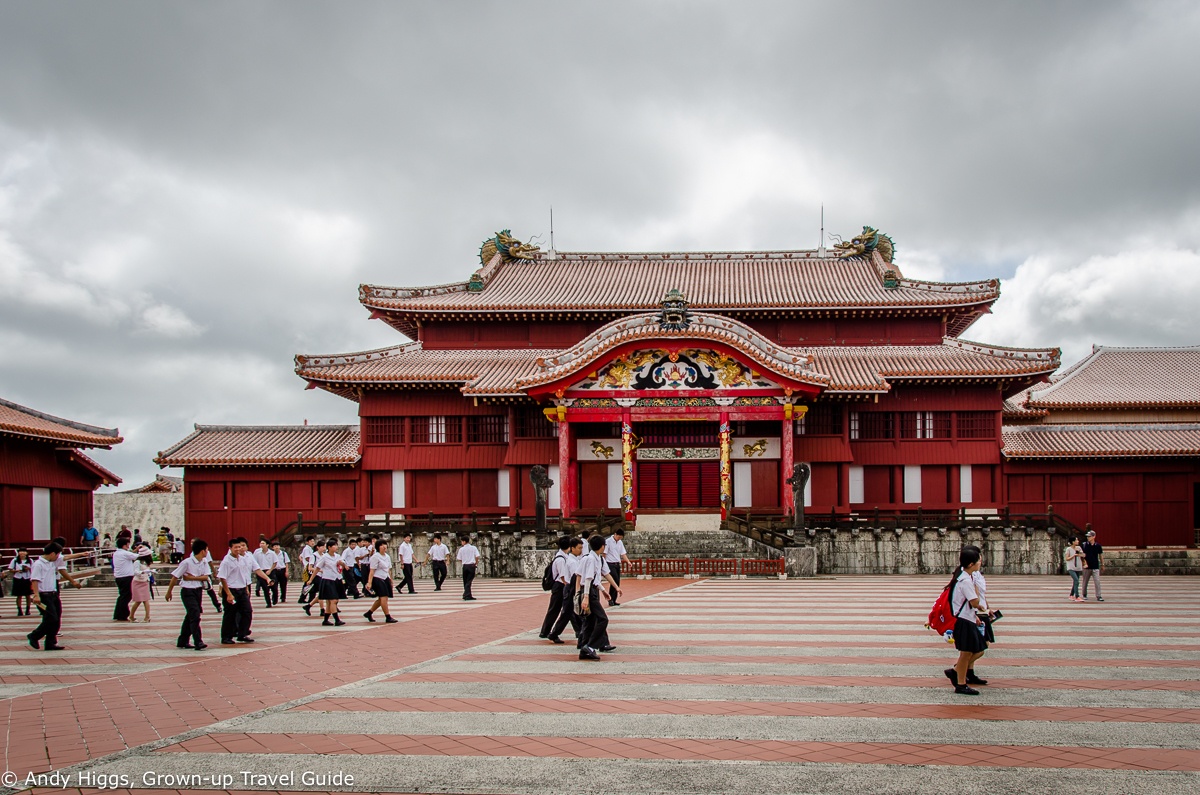 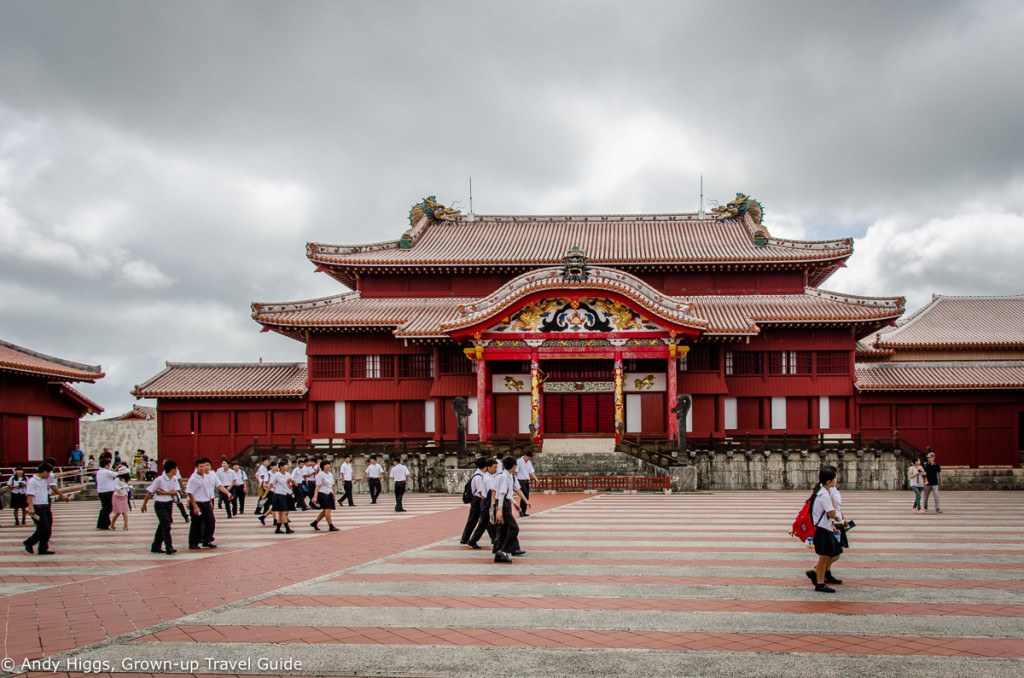 If you’re feeling Asia’s pull but have already visited its most frequented spots, why not set your sites on Japan? This fascinating country is a land of opposites, where remains of its ancient civilisations, lie side-by-side with its hyper-modern technologies, and where incredible countryside, lies just outside of futuristic megacities. Here are five of our top reasons to visit Japan.

In some parts of Japan, you’ll find it hard to turn a corner without coming across yet another impressive Buddhist temple or Shinto shrine. This is particularly apparent in Kyoto, where there are a whopping 2,000 Buddhist temples within the city limits. Head into the neighbouring Nara Prefecture, to visit eight UNESCO World Heritage sites.

When asked what springs to mind when you first think of Japan, no doubt you’ll say its modern cities and its advanced technology. However, outside of those city limits, Japan’s countryside is just as worth exploring. Whether you’re hiking up Mount Fuji, snapping photos of Japan’s famous sakura blossom, or headed to Arashiyama Bamboo Forest, this country’s natural beauty can’t fail to impress.

3 – All that’s weird and wonderful

There’s no doubt about it, the Japanese are a kooky bunch! Prepare yourself for unusual sights, technology, and music. Whether it’s the cutesy cartoon mascots of every business (even the Police), the unusual fashion sense of Tokyo’s teenagers, or the technology you never knew you needed…you’ll find it here in Japan. We’re talking unusual food like square watermelons, toilets that talk to you, and vending machines selling only the oddest of items. Think of the photo opportunities!

We suggest not eating for at least a week before you arrive, because trust us, you are going to want to eat. We’re talking sushi, sashimi, ramen, udon, kobe beef…we really could go on-and-on. Whether your budget stretches to their Michelin restaurants, or you’re more up for budget-friendly, hole-in-the-wall kind of establishments, you’re guaranteed a delicious experience each and every time. And, don’t you go forgetting the sake!

Many people cite the Japanese bullet train as reason enough to visit the country. When you’re travelling at 300kph, getting between Japan’s cities becomes a fun experience in itself. Additionally, Japan’s inner city transport, although incredibly busy, is one of the most punctual public transport systems in the world.

Been there haven’t done that – 5 things you shouldn’t miss in Levi, Finland