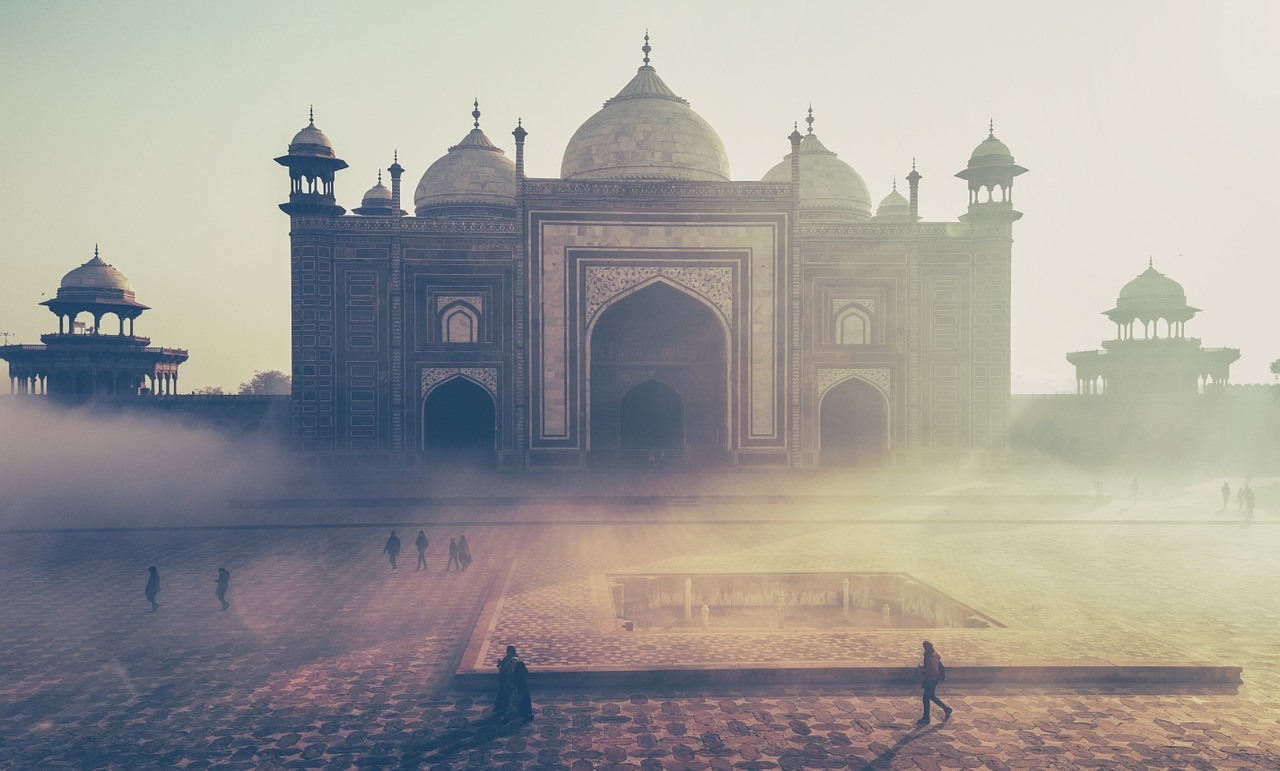 There’s no doubt about it, India is one of the places a curious traveller just has to visit. It’s a feast for the senses and nobody ever comes back unaffected. With so many sights to see and experiences to be had, picking our favourites is never easy. But this list should get you started. So start dreaming and get packing – and to make thing simple, book your Indian visa with e-visums.co.uk 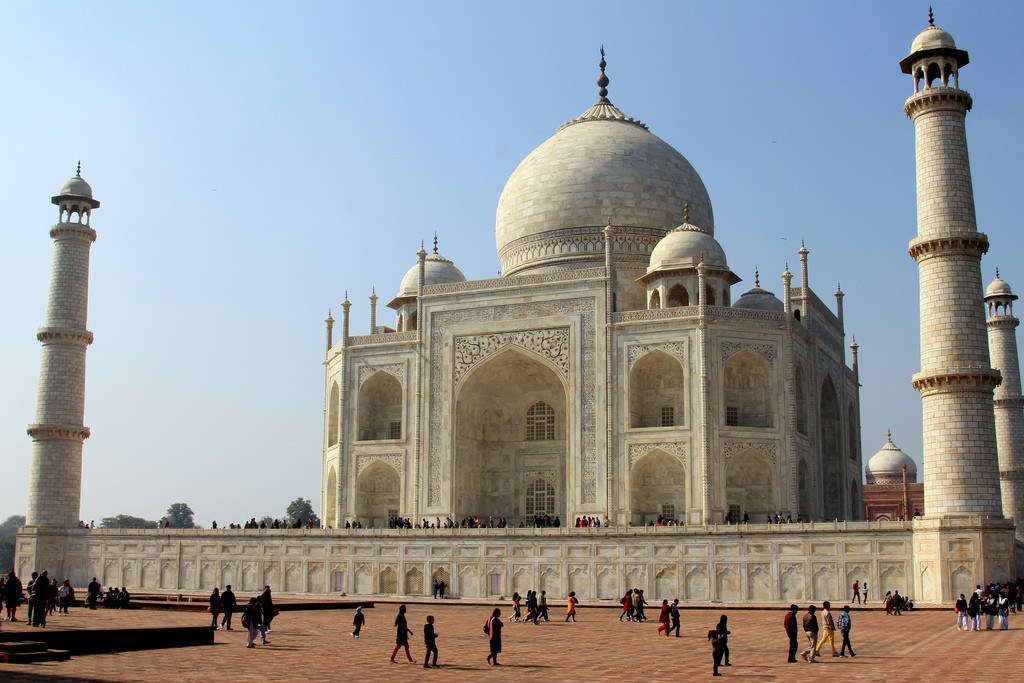 It’s impossible to leave Agra off this list. Being the home of the Taj Mahal, it’s going to be on everyone else’s list too. Despite the number of tourists visiting and the fact that the palace is perhaps not as big as you might have been expecting, the Taj Mahal deserves its place as on of the seven wonders of the world.

Don’t miss the sunrise and sunset – and don’t leave without learning the love story behind this marble mausoleum.

Agra has plenty more spectacular sights for visitors too – Akbar’s tomb, Ram Bagh, Agra Fort and Sikandra are just a few of the places you should have on your itinerary before even considering moving on

Kanyakumari – formerly and sometimes still referred to as Cape Comorin is also known as the Land’s End of the Indian subcontinent. Located in Tamil Nadu in the south of the country, it is a popular destination for pilgrims.

Hindus travel here to visit Kanyakumari temple and bathe in the sacred water.

It is also the place where the Indian Ocean, Arabian Sea and Bay of Bengal meet. There is a serene beauty here and sunrises are magnificent. During Chaitrapurnima (Tamil for the April full moon day) people flock here to experience the sun setting and the moon rising over the ocean in Kanyakumari at the same time

If you need more reasons to visit, Kanyakumari is blessed with beautiful clean beaches and clear blue waters too.

Jaipur is the largest city of Rajasthan and seems designed to bowl over visitors. Established in 1727 by Jai Singh II as India’s first planned city, Jaipur is home to awe-inspiring palaces, fortresses and temples.

It gets excruciatingly hot here in the summer so our tip is to visit between October and March. The ‘pink city’ offers a mix of history, culture and art.

A highlight is Hawa Mahal or the ‘Palace of Winds’ – modelled on the crown of Lord Krishna, this is a pyramid shaped monument at the entrance to the City Palace. 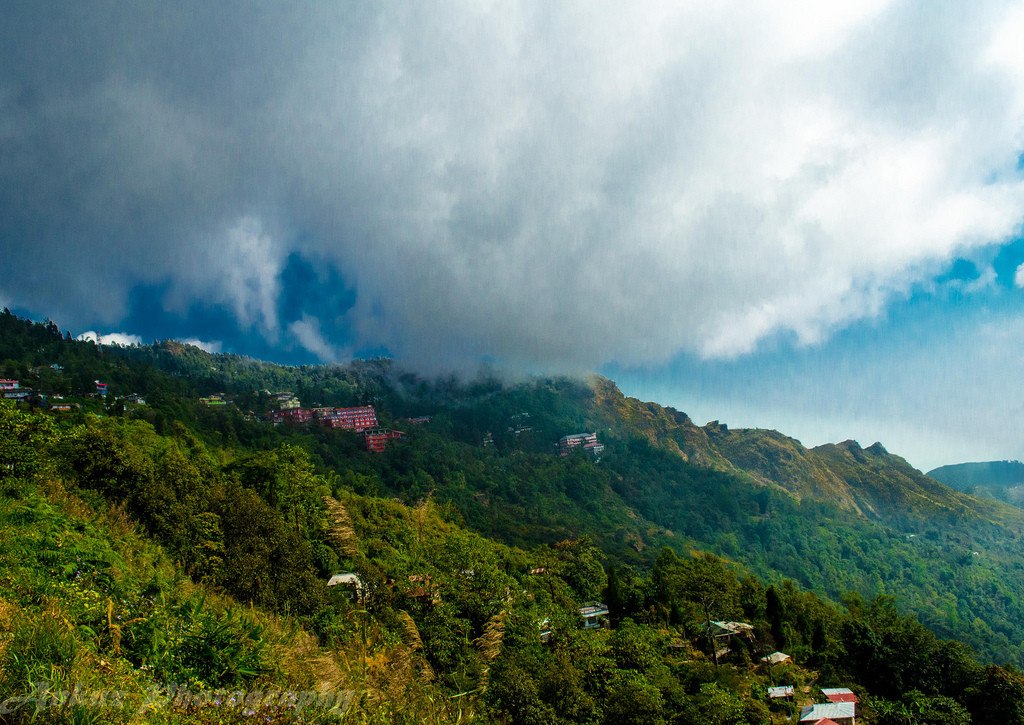 Tea-drinkers around the world are familiar with the name Darjeeling, but far fewer actually make the journey to this stunning hill resort. They are the lucky ones – located at an altitude of 2134 metres, the ”Queen of the Hills” is an unforgettable destination. As well as producing tea, Darjeeling offers views of the world’s third highest peak, Kanchenjunga and is yet another place with sunrises to die for.

This is a place to recharge your batteries and enjoy the spectacular countryside.

Once the imperial summer capital of the British Raj, Shimla is today a year round holiday destination high in the mountains of Himachal Pradesh. The city is renowned for its imperial architecture from the era of colonial rule.

Shimla is connected to the city of Kalka by one of the longest narrow gauge railway routes still operating in India, the Kalka-Shimla Railway.

For a surreal slice of old England visit The Mall, a pedestrian area where modern shops sit beside colonial landmarks such as the Gaiety Theatre, The Town Hall, St. Michael’s Cathedral and the General Post Office.

This is just scratching the surface of what Incredible India has to offer – there is more to see here than you could ever hope to pack into a holiday.