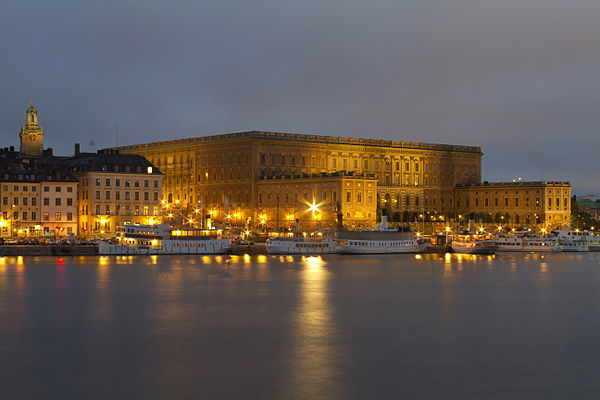 For well-traveled folks, finding a new place to visit can be difficult. But even if you feel like you’ve seen all there is to see over the years, you’re never to old to travel – which means it’s always worthwhile to keep your eyes out for a fresh destination. One that comes to mind as a place that’s wonderful to visit, but which many might overlook, is Stockholm Sweden. It’s a city known for its many canals and waterways, and for being a joy to explore.

If that sounds nice to you, and you do decide to visit one of these days, here are eight trendy places to make sure you have on your itinerary. 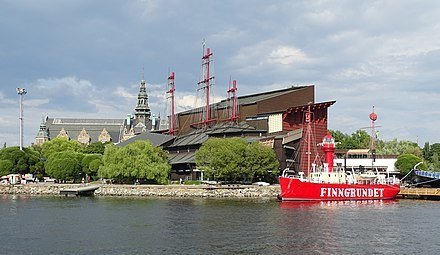 If you’re looking for the most well-preserved ship from the 1600s on Earth (and of course, why wouldn’t you be?), you’ve found it. The Vasa, a 64-gun warship, actually sank on its maiden voyage in 1628, but is visible almost fully intact at this unique museum. You can also see four ships outside the museum that are still floating, and if you want to stick around there’s an enjoyable on-site restaurant as well.

The Vasa Museum is on an island, too, so you’ll be able to enjoy some time out on the water, and potentially hop two islands over to see Gamla Stan. This is a medieval neighborhood full of colorful buildings and trendy shops, restaurants, and bars. It’s a must-see for sightseers, and those who like to absorb local culture. 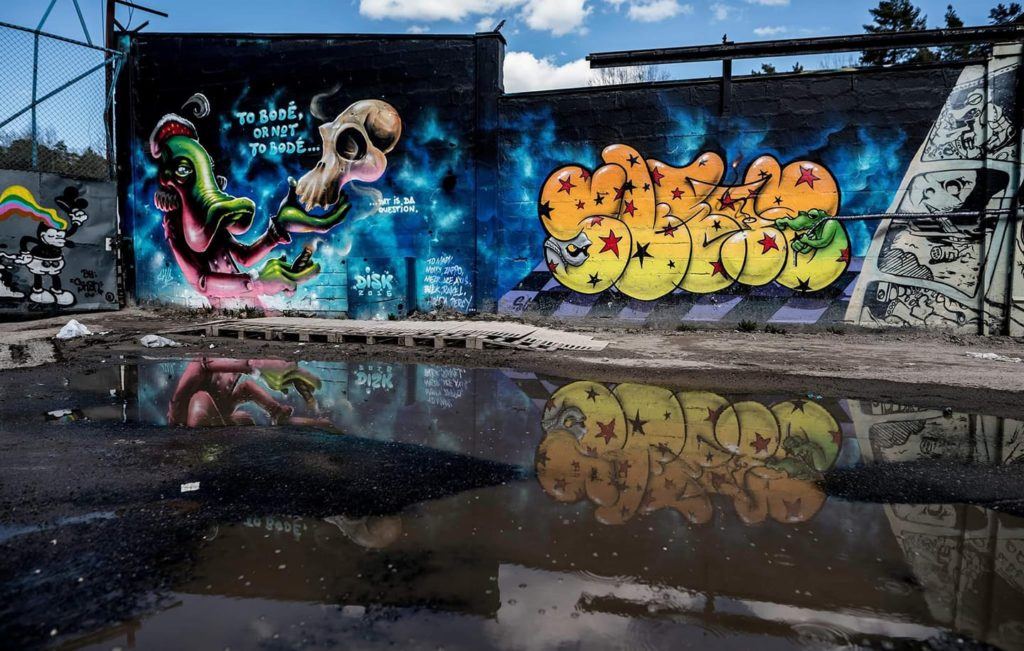 A busy neighborhood in Stockholm is home to a relaxing bathhouse anyone can visit, at least on some days. Men can visit on Tuesdays, Fridays, and Sundays, while women can have a soak on Mondays and Thursdays. It’s called Storkyrkobadet (or The Great Church Bath), and it’s easy to miss if you aren’t seeking it out specifically (as you should).

Make sure you take public transportation while you’re in Stockhom as well, particularly when on your way through busy neighborhoods like that where you’ll find Storkyrkobadet. The city’s metro doubles as an art gallery of sorts, given that you can view amazing décor in almost every station. Meanwhile, if that kind of sightseeing tickles your fancy, you can also take a detour to the Snösätra Wall of Fame, where graffiti artists transformed an abandoned neighborhood into a shining example of top-notch European street art.

One wouldn’t say Sweden is exactly known for its casinos, either online (as many think of casinos these days) or in person. Online, the UK dominates casino creation, and New Zealand’s pokies sites reach a wide audience as well. In person, places like Las Vegas, Singapore, and Macau are still the headliners. Plenty of cities around Europe still have charming and entertaining in-person casinos though, and Casino Cosmopol in Stockholm is a good example. With just a small cover charge, guests feel like part of an exclusive club. The venue boasts high security (and requires a passport to get in), but once you’re there, the entertainment, food and drink, and of course, the games, make for a great night out.

Sweden still has a monarchy, and the royal family officially lives at Stockholm’s Royal Palace. That said, the palace is open to the public too. You can view several museums within the property, along with the treasury and the armory (the latter of which is a real treat). And while you probably won’t catch a glimpse of King Carl XVI Gustaf or Queen Silvia, it’s always exciting to hope for a chance! 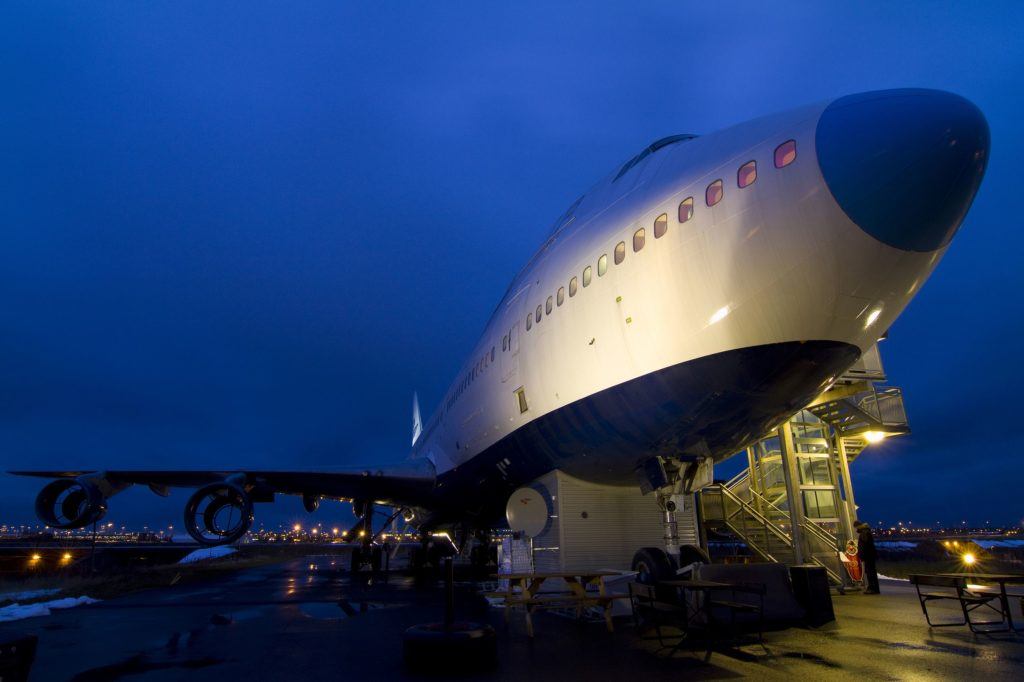 If you’ve come this far and you’re still looking for a place to stay in Stockholm, try a place that’s close to the airport for the sake of efficiency. Better yet, try something that’s a bit unusual, and very close to the airport. We’re talking about Jumbo Stay, a jet that’s permanently grounded and which has been converted into accommodations. You can stay in a tiny room all to yourself, or pay a bit more for a luxurious night in the pilot’s cockpit. It’s a bit offbeat, but lots of fun.

Is our World Running out of Space?