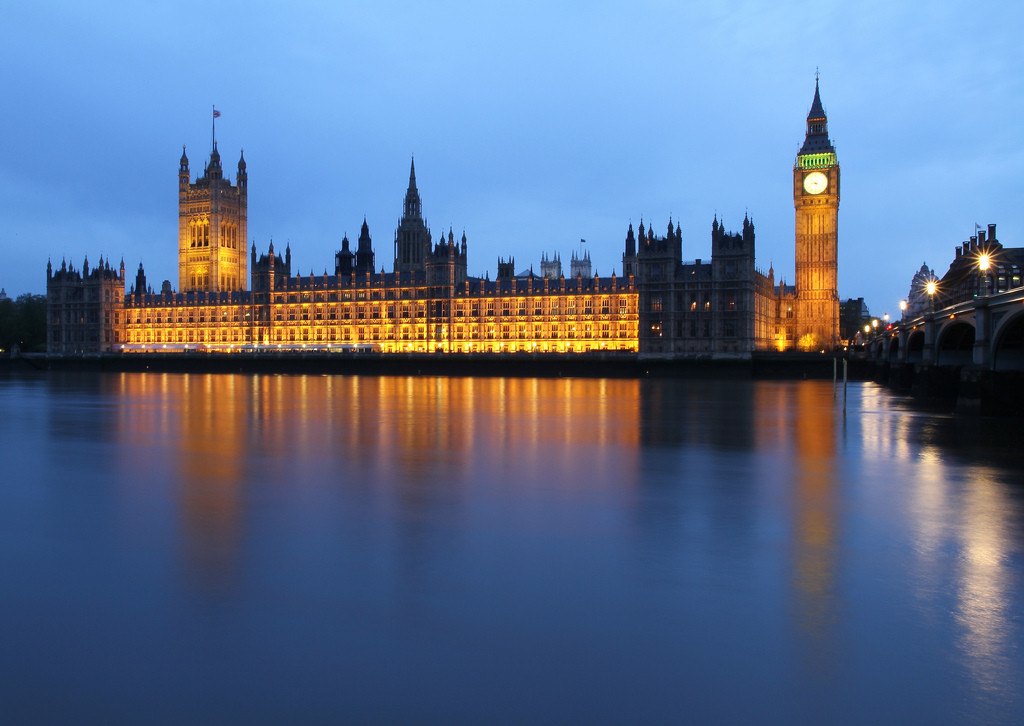 London is one of Europe’s most interesting and vibrant cities. It is full of exciting things to do. Here are a few attractions any solo traveller like you will certainly enjoy.

Perhaps London’s most distinctive landmark, the Houses of Parliament (and Big Ben) are an imposing figure set directly upon the Thames. Take a stroll around the building and across Westminster Bridge Road in order to get an idea of the majesty of the architecture. Tours of the interior are also available, during which you can view the famed House of Lords and House of Commons.

Walk one block west to famed Westminster Abbey. The abbey is impressive from the outside, but it is on the inside that this church really earns its merit. Enjoy seeing the coronation chair, where new kings and queens are officially crowned. Many of England’s greatest poets and intellectuals – including Charles Darwin and Isaac Newton – are buried here.

Another can’t-miss location, Buckingham Palace is the symbol of British monarchy. Enjoy the square in front of the palace, and be sure to observe the changing of the guard ceremony. Next, stroll down The Mall and enjoy the foliage and waterways of St. James’s Park.

After leaving Buckingham Palace, continue up The Mall until you reach Trafalgar Square, which is the setting for several notable attractions. First, there’s Nelson’s Column, built to commemorate Admiral Horatio Nelson. Secondly, there’s St. Martin in the Fields, a small but impressive church that regularly holds concerts in the evenings. Lastly, there’s The National Gallery, a free museum that houses some of the finest art in the world. Be sure to check out the National Portrait Gallery, which is devoted to photographs of some of Britain’s most prominent individuals.
Piccadilly Circus

Head north to Piccadilly Circus, the intersection of some of London’s main arteries. Nearby, check out some of London’s famed shopping avenues, such as Jermyn Street and Saville Row. Head farther north up Regent Street; you will see a wide boulevard that cuts its way through London’s low-lying stone buildings.

There are an almost infinite number of things to do in London, but getting started with the five locations above will give you a good feel for the city, and it is bound to spark new interests and ideas for other places to go. For more information on London attractions, click here.

Importance of Sleeping During Travel