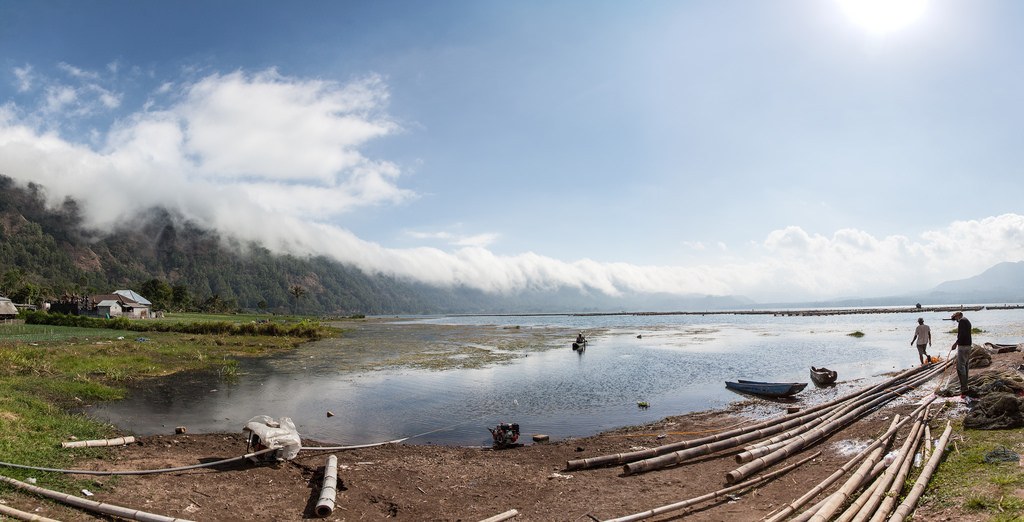 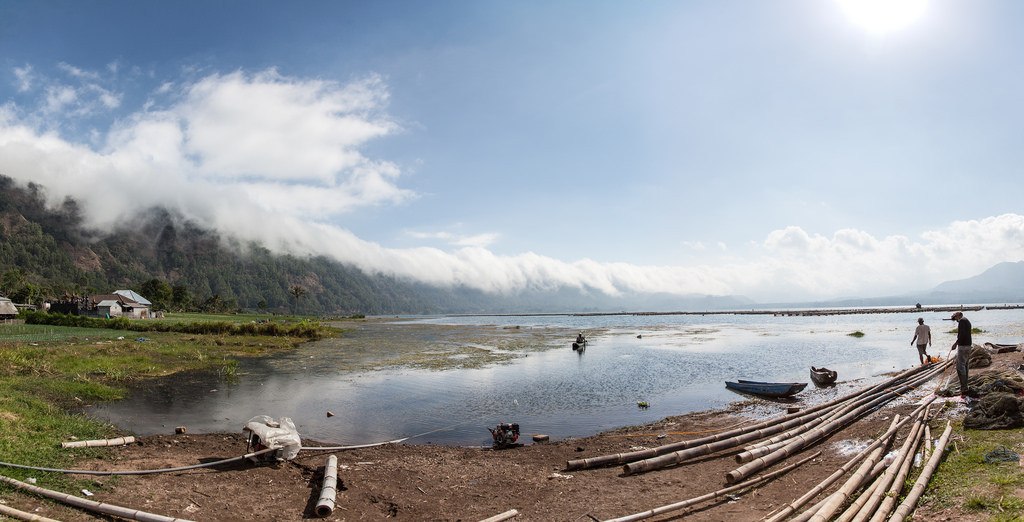 Travelling isn’t the preserve of the young. You might have heard plenty of middle class students droning on about their “gap yah”, but they don’t have a monopoly on new experiences.

“Yah, it was just, like, so amazing to see people different from me. And, like, the sun and stuff going down when I lay on the beach. Yah, I just really, you know, found myself.”

The middle-class desire to be enlightened with travelling might be a tad tedious, but it’s also (annoyingly) not far from the truth.

Spending a sizeable amount of time away from your home opens the mind with new experiences that you’d never have without jetting off to Bora Bora or hitching a train around Europe.

With that in mind, we’ve come up with a few travelling tips to help the backpacker who’s a little longer in the tooth.

Before you dash to the airport, you’ll have to be extra-prepared, especially if you plan on travelling for a reasonable amount of time. Firstly, consider your parking situation.

Trying to find a parking spot at the airport is reputably a nightmare. You’ll be driving around multi-storeys for hours, watching people nick your space within moments of you reaching it.

But various airports can make your parking travails a little easier. Gatwick meet and greet parking, for instance, will allow you to drop your car off right at your terminal. From there, a valet will pick it up and store it in a safe location until your return.

What’s more, bring plenty of activities and pastimes for the departure lounge. It won’t be the only time you’ll be waiting for a flight or a train, so one short novel won’t cover your boredom.

Don’t get hung up on age

If you’re staying in hostels around the globe, you’re inevitably going to encounter a number of younger travellers. Some might even be one or two decades your junior. But just because the people you’re bunking with are slightly fresher in the face, you shouldn’t feel isolated from them.

Meeting new people in different situations from you is part of the appeal of backpacking. So ingratiate yourself with your bunkmates with some idle chitchat. Your efforts might see you invited to a great party in the evening or you might happen upon a new travelling companion.

Most hostels have communal areas and host regular events designed to help strangers socialise with ease. Take part in these events and strike up conversation with as many people as possible.

Pretty soon you’ll appreciate what people mean when they say they “found” themselves while travelling.

Gibraltar – Luxury & Adventure At The Crossroads Of Civilisation

Get Your Head Out of the Fog: Tips for Navigating Your Boat to Safety

Affordable Europe: How to Travel without Breaking a Bank