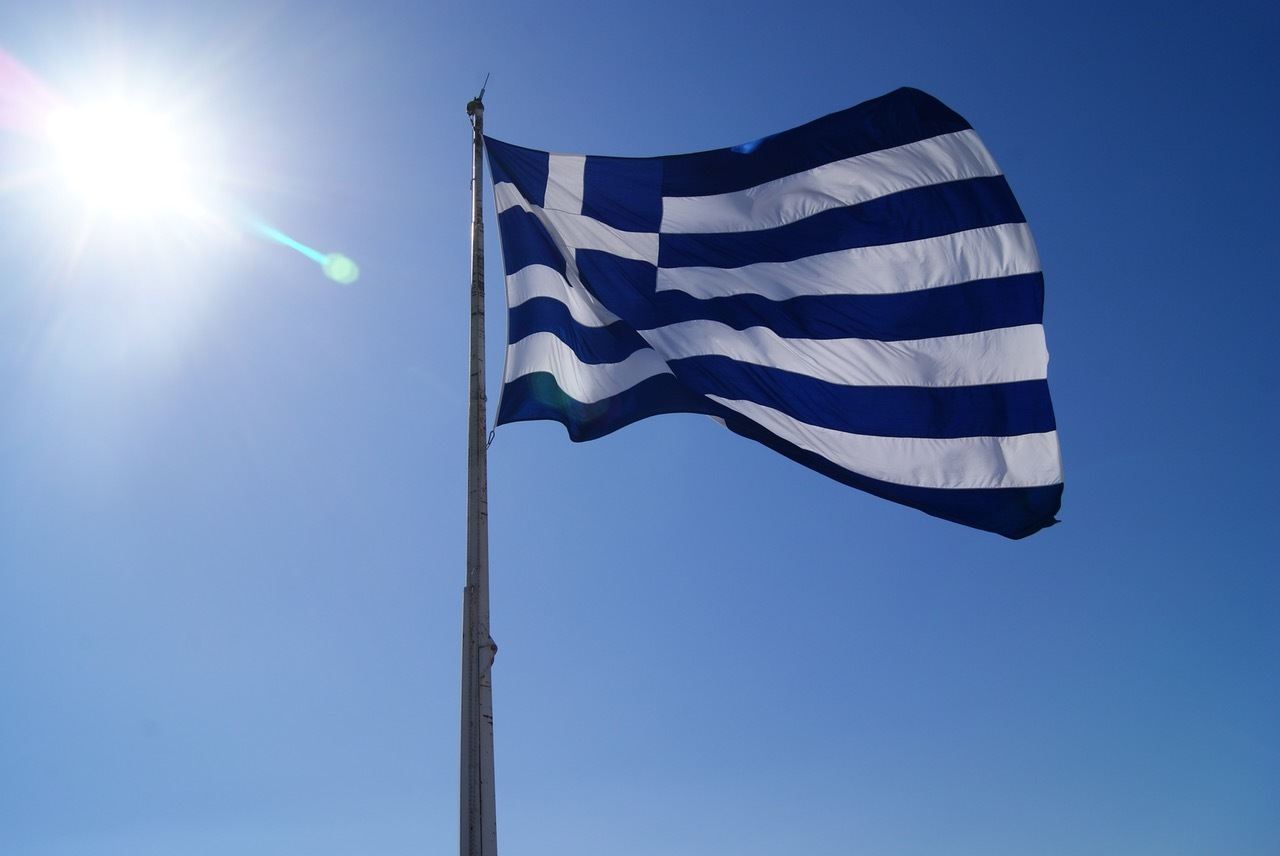 Legend has it that Greece is the home of the Gods. In recent years, this hasn’t been the case. The Greek people have had to endure a lot and still do to this day. The economy is down, unemployment is skyrocketing, and there is chatter of a Brexit-style withdrawal from Europe. Or, Grexit if you prefer. In their time of need, travellers and holidaymakers are avoiding Greece like the plague, which has exacerbated problems. The truth is that the land of Gods and Legends is still an excellent place to visit. Here are the reasons why.

Because of its history and iconic sights, places like Athens frequently get huge crowds. Going to the Acropolis or Temple of Athena can be annoying and frustrating, which takes away from the experience. Nowadays, there is no need to wait in line in 40 °C heat because the place is less crowded. Tourists, the ones who take the plunge, walk around the city as if it is inhabited. And, the same goes for restaurants, bars, and the beaches. Anyone that wants to get away from the crowds this year can’t go wrong with Greece. 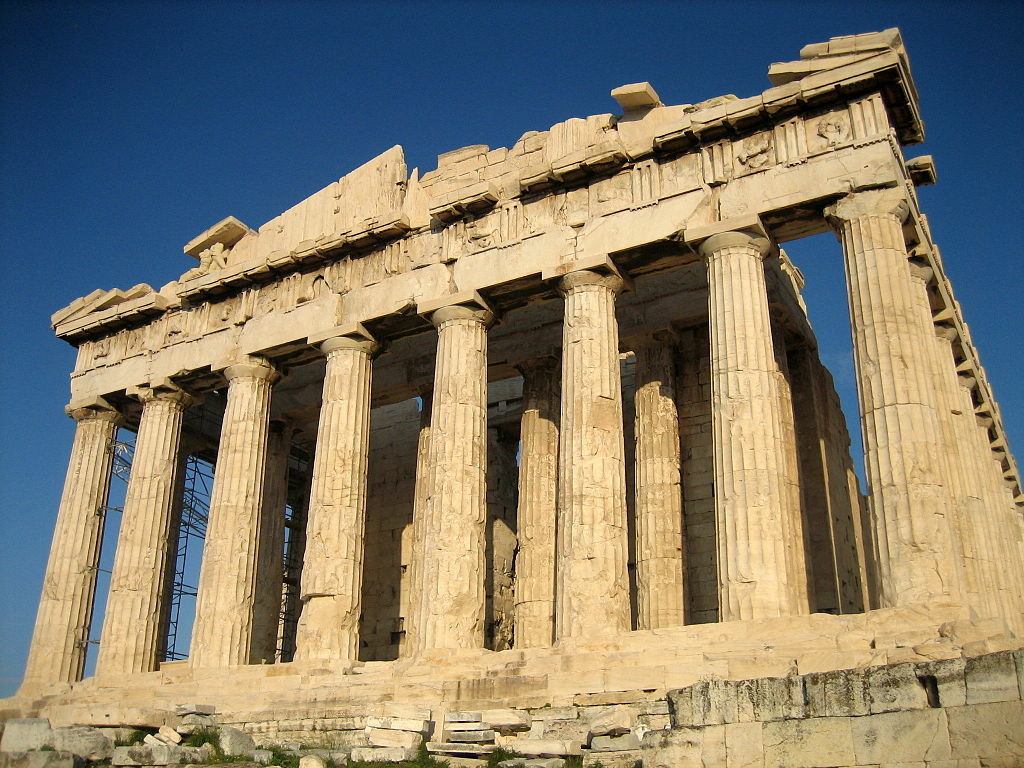 The Greek government isn’t stupid. They know they’re in trouble, but also know that they rely on tourism. If visitors decide to leave en mass, the situation will get even worse. As a result, the prices in the tourist places are pretty much the same. The cost might have risen slightly, but not enough to affect the normal western wage packet. People fear that the prices will hit astronomical heights, and they have a right to worry. Since the crash, though, tourists have not reported anything out of the ordinary.

Holidaymakers are creatures of habit. Each year, they go to the same or similar place because they’re scared of change. Although it’s enjoyable to spend time in villas Corfu style, it’s also boring as going abroad is about experiencing different cultures. With the crash, it’s now easier to get around the whole of Greece than it was in the past. Islands which closed their doors to the public are open for business, as are mainland towns and cities. Nowadays, there is no need to stick to what you know because there is so much you don’t know. Yep, even in Greece, the place where you have holidayed for the past decade! 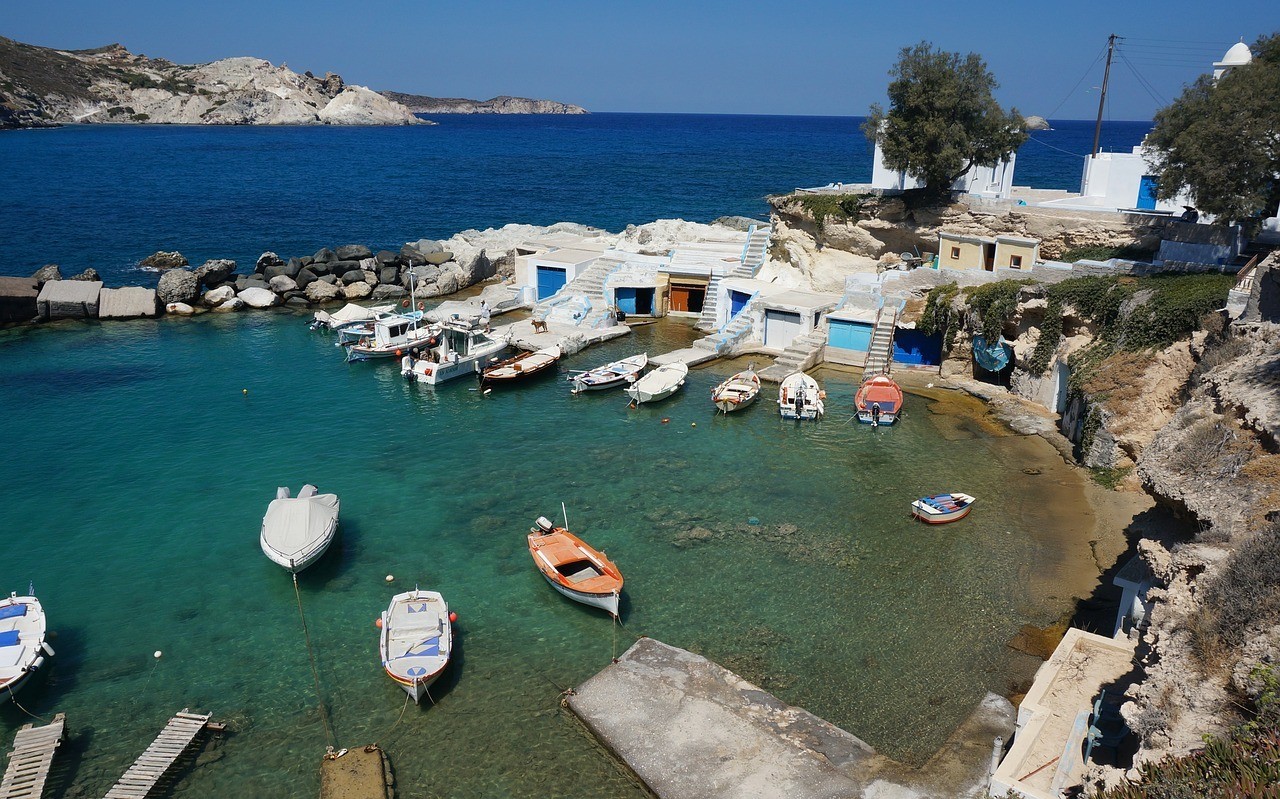 Let’s not pretend like tourists don’t think about number one. It’s an occupational hazard of being a human being. However, a direct effect of going to Greece is that you are bound to help. The locals need tourism and trade to get out of a whole, and people like you have everything they want. When you choose Greece, you are taking advantage of the situation. But, you’re also doing your bit for a country that is in turmoil.

2017 seems like the worst time to visit Greece, but it’s the other way around.

Casino Play – To Travel or Not to Travel

Top Tips for Travel Around London