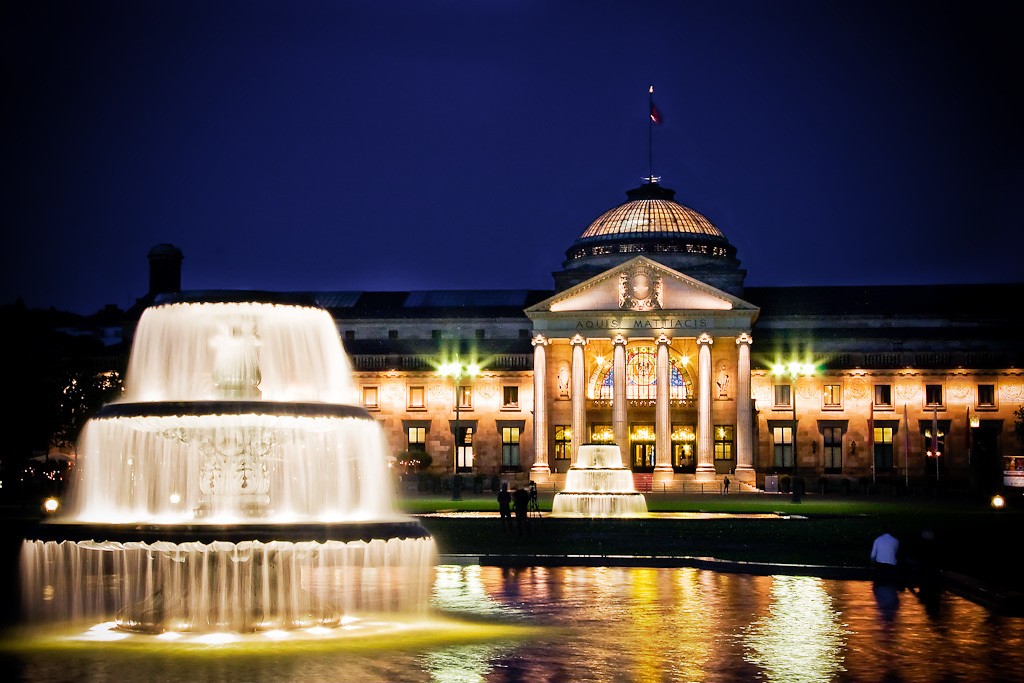 Gambling in Europe differs a great deal from what you’ll see overseas. First of all, Europe is the cradle of online gambling – it’s home to some of the biggest and most widespread gambling groups of the world. Here, people are free to take out their smartphones, visit the Vegas Palms, redeem some of the biggest casino promotions they can find, and play wherever they are – on the subway, in the park, at home, you name it.

This freedom to play for fun – and for real – at the Vegas Palms and any other online venue is possibly the reason why Europe doesn’t have any massive resorts to match those in Vegas, Macau or even Atlantic City. What does it have, you might ask? Well, aside from the Vegas Palms, and hundreds of other gaming destinations on the ‘net, it has some of the oldest and most beautiful buildings that host gaming venues.

If you visit Venice in winter, make sure to drop by Ca’ Vendramin Calergi. It is a building famous for many things – it is the place where famous composer Richard Wagner died – but European gamblers know it as perhaps the most beautiful casino building in the world.

Ca’ Vendramin Calergi was finished in the early 16th century – it only took 28 years to build, which was quite fast by the times’ standards. The spacious, three-story palazzo with direct access to the Grand Canal has an exceptional facade, and an interior decorated with paintings and sculptures. Originally built for the Doge Leonardo Loredan of Venice, the building changed hands a number of times over the coming centuries. Ultimately, the City Council of Venice purchased the building and turned it into the winter home of the Casinó di Venezia in 1959.

Wiesbaden is one of the several historical spa towns in Germany. Its thermal springs were known to have beneficial effects since the Roman times. Still, the first spa house of the town was only built in 1810. It was a modest building that couldn’t handle the increasing influx of visitors, so it was demolished at the beginning of the 20th century to make way for a new, modern spa complex.

The resulting Kurhaus (cure house) was called “the most beautiful spa building in the world” by Kaiser Wilhelm II on the occasion of its opening. The complex is constructed in a neo-classical style with Art Nouveau elements and a Belle Epoque facade. The building is surrounded by a scenic park complete with fountains, band shells, and a colonnade – the longest in Europe – that houses the Wiesbaden Casino’s slot machines. It is, without a doubt, one of the most beautiful resorts in Germany, and one of the most amazing casinos in Europe.

How To Plan The Perfect Summer Family Getaway

Advice to travellers wishing to send Christmas gifts from abroad