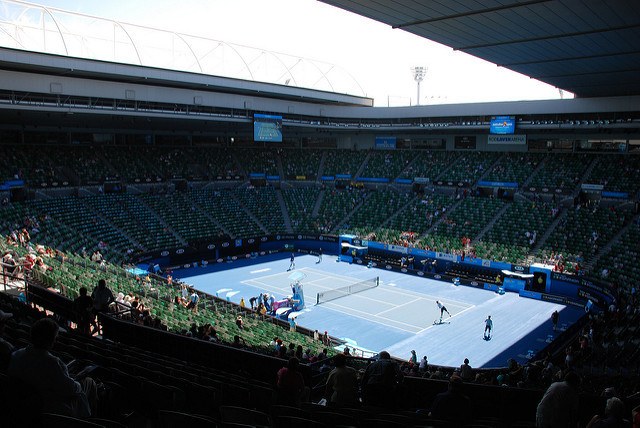 In some ways, you could argue that sports fans have it easier than other travellers. If you have – or suddenly gain – a passionate interest in a team or a player, you have the perfect excuse to hop on a plane and go and provide some support.

Clearly you need to be a little selective here; you are better off following a sport that is played in exotic locations that deciding to become an ardent fan of Scunthorpe FC, unless grey skies and drizzle float your boat.

Football is a classic, of course, but the World Cup only comes around every four years and Qatar in the summer is not the ideal choice for a break, if you ask us.

The Olympics is another good one, but again – who wants to wait so long for their next holiday?

So allow me to bring a new friend to the party – tennis.

I know, Wimbledon in South London is some way from paradise in anyone’s estimation, but don’t be afraid to dream a little bigger, old chap…

Now a truly international event, you can find a tennis tournament taking place practically any time of the year in some truly desirable locations.

It is also relaxing – you get a seat to watch the match, it’s (generally) a laid-back affair and a pretty civilised one too.

I see you are warming to the idea. It is also an easy sport to understand – no pesky offside rule here – so you can bluff your way to enough expertise to hold a conversation and blend in, too.

Now that I have planted the seed of a plan, let’s dump some fertiliser on it.

For Europeans, at least, it’s about as long-haul as it gets and you know what? They love tennis, too.

The Australian Open is the ideal excuse to get yourself down under. Taking place in January each year (so, perfect weather) in the lovely Aussie city of Melbourne, the biggest names in the sport will be there and you could be too…

As a fun aside, did you know that matches can occasionally be interrupted because of extreme heat? Makes a change from rain stopping play at Wimbledon, that’s for sure!

Check out the official website for this year’s event which takes place from 16-29 January. If you can’t be that spontaneous, you can find all you need to know to plan for the 2018 event, too. 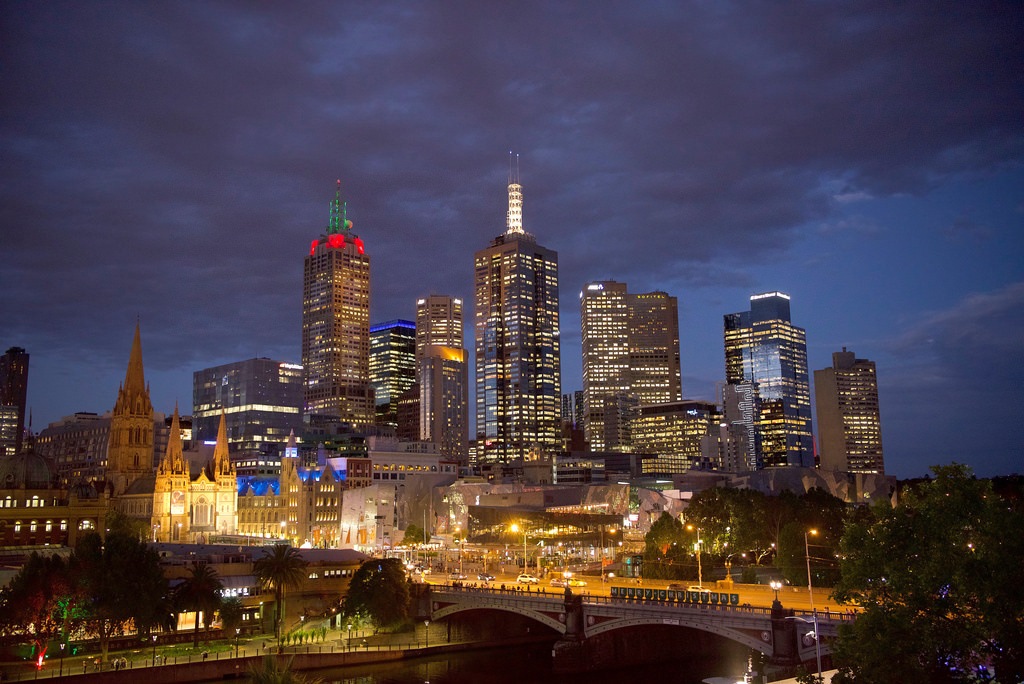 Melbourne is a buzzing hub of style, culture and dining and sport plays an important part in city life too. With the backdrop of the beautiful Port Phillip Bay and an urban centre along the banks of the Yarra River, Melbourne rewards exploration with cool cafes, exclusive bars and restaurants and unusual stores.

The capital of the state of Victoria is also the perfect base for a road trio along the Great Ocean Road to the Twelve Apostles and the surf beaches or along the Great Alpine Road through the Australian Alps.

To learn more about this great city, have a look at the official Melbourne tourism website.

4 Ways To Make Travelling With The Family Easier On You

The Many Faces of Canada

5 Tips to Help Unplug from Work While on Vacation