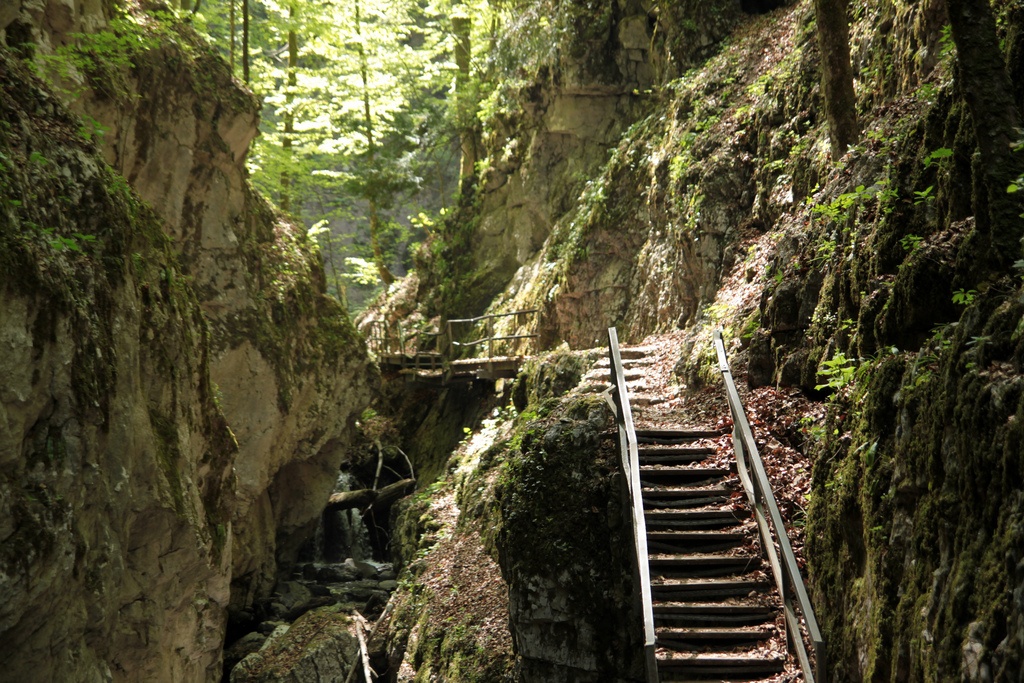 Eco-travel is big business at the moment, especially in equatorial countries where the adventure tourism industry is vying with the logging industry for access to vast swathes of 40,000 year old rainforest; as a solution to deforestation, it mght not seem ideal but it sure seems better than losing it all completely. But what about those nature-lovers amongst us who, for whatever reasons, aren’t about to jet off to Borneo for our next holiday? We crave the sublime outdoors and hopefully the chance to spot some wildlife we wouldn’t see in our own backgardens, but we’re after somewhere that perhaps we can access by train – somewhere that doesn’t expend to much air fuel or burn through our budget.

My family is lucky – we have relations who live in Croatia, which is one of Europe’s most accessible destinations for beautiful landscapes and nature. The railway is not comprehensive in Croatia – car hire is usually necessary to explore the nature reserves, especially when some family members are less than agile! And if you want to get down to Dubrovnik you will need to go by road or take a boat. But the country – and its coast – are a visual delight to explore, so we never complain about taking the scenic routes.

Lynx, wolves and bears – oh my!

Gorski Kotar National Park covers 2,000 sq km of forest, rivers, lakes, caves and mountains, and is situated east of Rijeka, the thriving historic sea port in Croatia’s far north. The entire region is excellent for adventure holidays, and is set up for hiking for all abilities, riding (bikes or horses), winter sports, and mountain trails that should not be tackled without experience and advice from a knowledgeable local.

The landscape is tremendous – wooded mountains skirted by crystal clear rivers, placid lakes and impressive waterfalls – and the wildlife is everything you might hope for in a magical European forest. Wild boar, wolves, lynx and brown bears constitute the “big four”, if you will, but the region is home to hundreds of other species, perhaps with less mythical status but still just as intriguing, including salamanders, pine martens, hamsters, rare butterflies and the charmingly named “Fat Dormouse”, which doubles its weight while preparing for hibernation, and enjoys prestige as the largest dormouse species in Europe. Birdlife is a pleasure here, too – twitchers will enjoy the fir forests, and higher altitudes where species like the Imperial Eagle may be spotted. 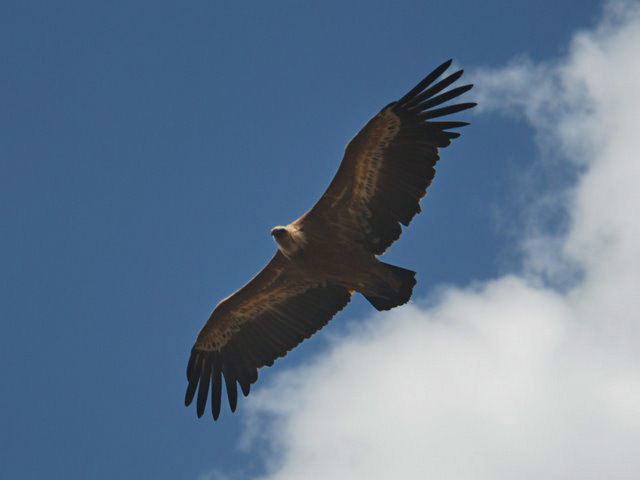 Griffon vultures on the island of Cres

For an unusual ornithological treat, head to Cres, which lies off Croatia’s coast in the north. Eurasian Griffon Vultures, extinct throughout much of Europe and endangered in Croatia, are reared and released here by the island’s Birds of Prey Conservation Centre. With a wingspan of early 3 metres, they are quite a sight, and nest on four islands in this coastal region; of the overall population of about 300 adult birds, around 70 pairs live on Cres. The conservation centre has a special observation room where visitors can watch the birds without disturbing them.

About the author: Suzie Saw is an independent writer who loves wandering, being outdoors, gazing at maps (especially railway maps), & looking forward to her next expedition

Best Games to Play During Your UK Staycation

How To Spoil Your Other Half This Holiday

The Best Ways To Tour The USA In Style