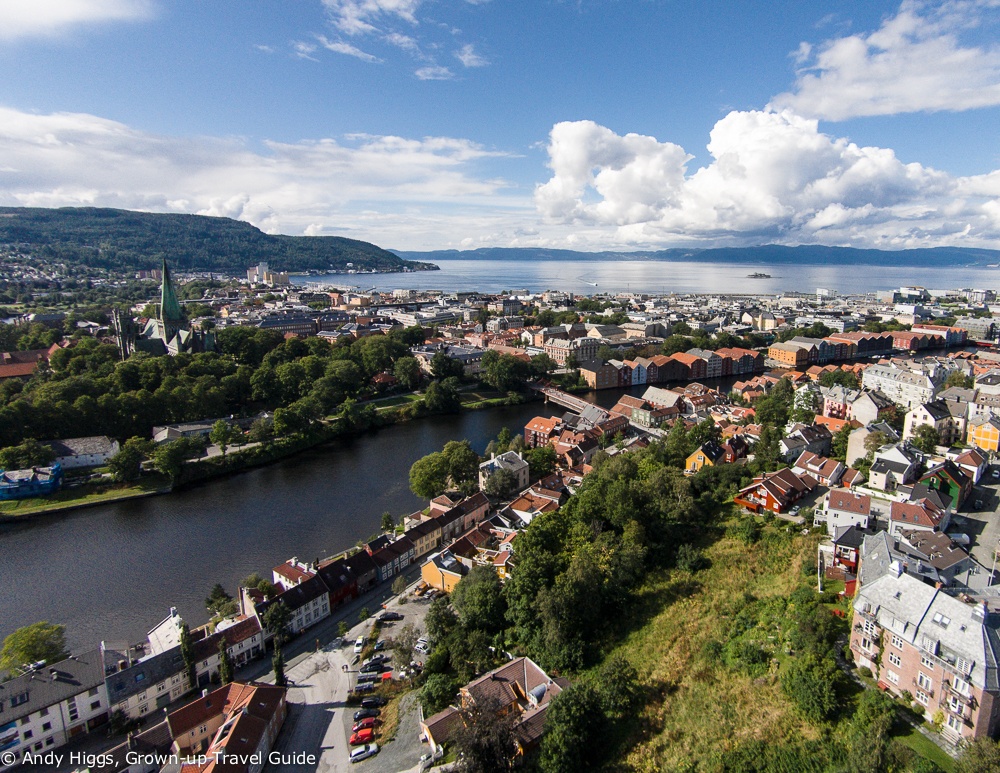 Cruising the coast of Norway all the way up to the Arctic Circle is high on many a traveller’s must-do list, and who can blame them? With the midnight sun in the summer and a good chance of the Northern Lights in the winter it’s going to be a spectacular experience no matter when you go.

And don’t forget the fjords – these incredibly steep, long valleys are an integral part of the country’s image. Although not unique to Norway, just like the Vikings and Santa Claus they are symbols Norwegians will try to convince you are theirs alone. No matter, because while New Zealand and Alaska have them too, nowhere does fjords like Norway.

To really experience the natural beauty of the country it’s definitely hard to beat a cruise along its coastline. There are a wealth of options, routes and activities but one feature they all have in common is scheduled stops along the way. Often these last just a few hours but you wouldn’t want to waste the opportunity to visit new places while in port, now would you? I thought not.

You may be able to choose the option of a guided tour and if this sounds appealing you’ll likely get a good introduction to the town while the ship is docked. But chances are that you will have an hour or two to yourself – longer if you forego the tour – so we’re going to help you get the most our of your all-too-brief visit with this new series of articles.

Rather than start at the most southerly or northerly harbour town I’m going to defy logic and begin kind of in the middle with my adopted home, Trondheim. It’s a wonderful ‘city’ (for most visitors, it’s a town – but in a country of so few people, it is in fact the third largest city) in which I’ve lived for 15 years. It was the original capital of Norway too – when it was known as Nidaros. Check the Hotelspecials site for some deals on accommodation.

Let’s face it, you can only scratch the surface in a few hours but rather than waste your precious time gasping at the prices in the ubiquitous chain stores you can find in any European town, here are far some better ideas: 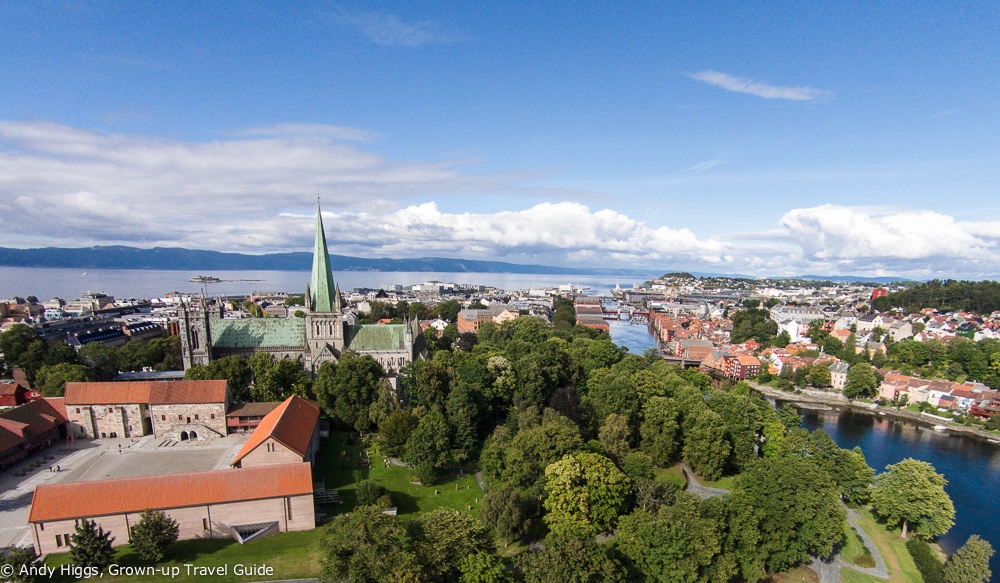 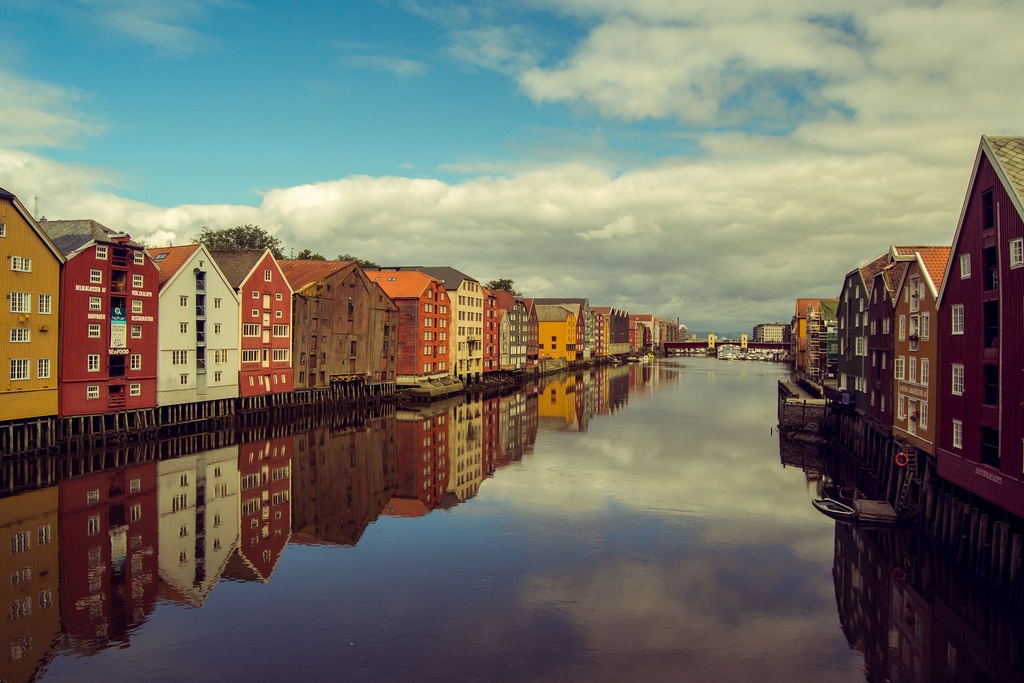 Hopefully this brief list will have whetted your appetite – we’ll have similar articles on other port towns in Norway and much more on Trondheim in the near future.

How to save money while travelling