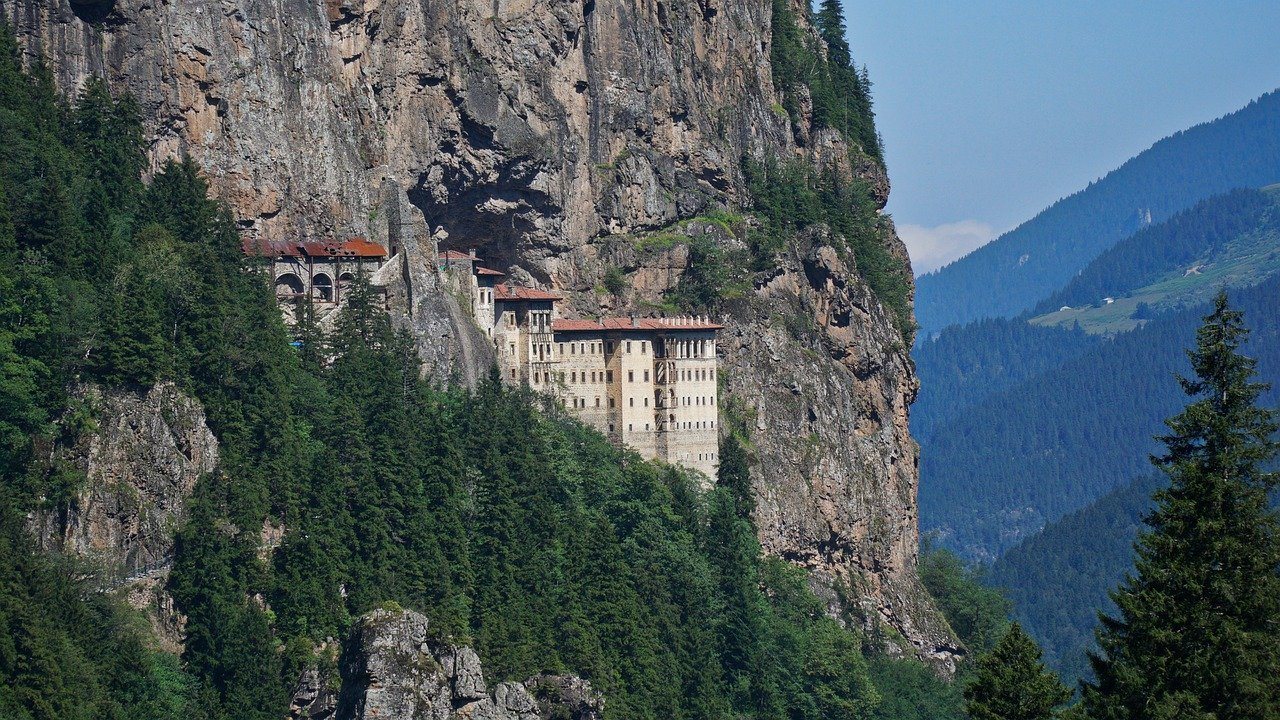 Asia Minor might sound like a funny expression, but it has a distinguished history. The area now occupied by modern-day Turkey is like a miniature Asia – a rectangular block of land, boxed in by the Mediterranean to the south and west, the Black Sea to the north and the Arabian desert to the east.

The country is somewhat unique, being a mixture of both European and Middle Eastern traditions. The first civilization to occupy the land were the Hittites who occupied the central mountain regions from around 2000 BC. Then came the Persians, and then the Ottomans. All the while, though, there were incursions by the Romans and Greeks, with everyone having a significant impact on philosophy and religion. That’s why you can find grand ornate churches next to mosques and synagogues. It is quite a remarkable place.

Turkey, therefore, is rammed with culture sites – places with deep history you cannot afford to miss. Here are our top picks. 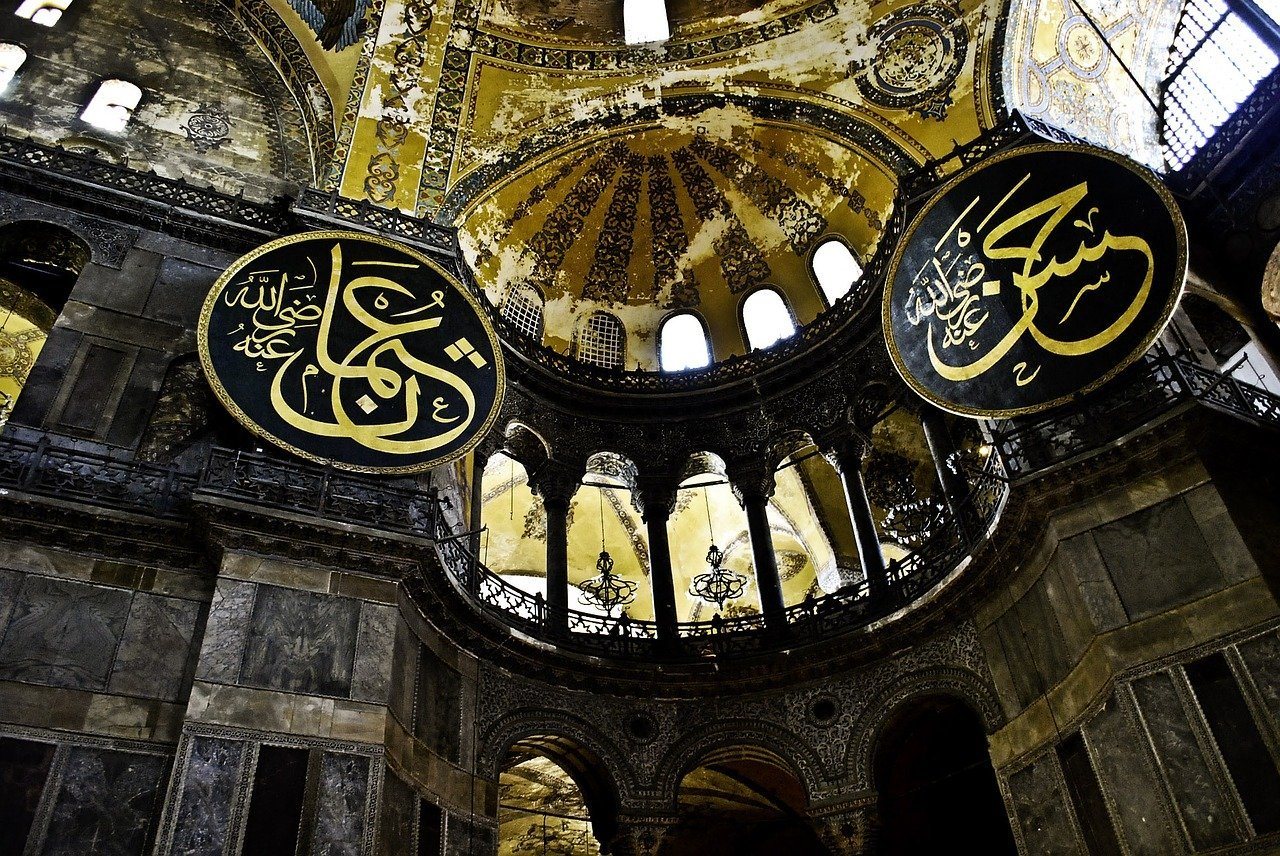 The Aya Sofya, also called the Hagia Sophia, is one of the most beautiful buildings in the world. This Greek Orthodox church is unique in design and presentation and stunning in person. The building sits close to the water in Istanbul, but you can get these using sites like https://fattaxi.com.

Once you arrive, you immediately get a sense of the scale of the place. It is truly enormous. Delicate minarets flank the building. And at the pinnacle of the central dome, there is a giant golden cross.

The Byzantines initially constructed the place of worship as a display of the power and strength of Constantinople. Even to this day, no other building surpasses it in the entire city. It is unique and more than 1,400 years old according to https://www.britannica.com.

The Ruins At Ephesus

If the name Ephesus sounds familiar, then that’s because the ancient city featured heavily in Biblical accounts.

You can find the city in southwest Turkey, close to the ocean. It is a shining example of the ingenuity of the Romans and their ability to construct outposts that would support the empire. Settlers built the city during the Golden age of Rome – a period in which the empire spanned the known world. Ephesus was a trading hub and cultural centre designed to project power throughout the region.

The sultans of the Ottoman Empire certainly knew how to live. They built stunning, opulent palaces, designed to entertain and thrill their large courts. Topkapi Palace is undoubtedly one of the most impressive among these. It features the most lavish materials available in the Renaissance era, beautiful artwork on the walls, and jewelled decor.

The palace was once the seat of government of one of the world’s great empires. The Ottomans managed to expand their territory by almost as much as the Romans.

Turkey, of course, isn’t just a land of big cities – it is also home to mountains and some of the most rugged coasts anywhere in the world. If you’re heading to the Black Sea area, be sure to check out the Sumela Monastery. This odd religious establishment is a church hewn by hand into the cliff face, almost surrounded by stone. On the walls are the remnants of old pastel paints – blues, pinks and oranges. There are dazzling frescoes throughout and fascinating insight into the lives of the monks that once lived here.

The Byzantines built the monastery centuries ago. And it remained open until 1923. Its long history is etched into the stone.

The ruins of Mount Nemrut in the far east of Turkey are something of an enigma. Nobody knows what they are or where they came from. They seem to bear very little resemblance to modern-day Turkish culture – or even that of the ancient past.

If you travel to this far-flung location, you’ll encounter giant statue ruins of long-forgotten gods. Just be prepared to do a lot of climbing. Getting to the ruins requires a trip up one of Turkey’s most imposing mountains.

The Roman Theatre Of Aspendos The Romans had a penchant for creating places where people could assemble and enjoy entertainment. They understood that it was a meaningful way to bring colonized cultures value. Thus, they built amphitheatres all over the world.

The example at Aspendos is perhaps one of the most impressive anywhere in the Mediterranean world. The place is enormous and features concentric rings of seats that sat above the main stage down below. The acoustics are fabulous, allowing the people onstage to project their voices without having to use a microphone – helpful in an era without electricity.