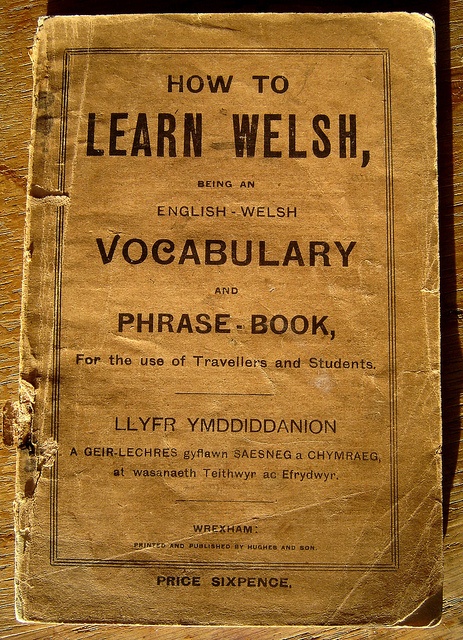 When travelling, one of the first challenges that the visitor faces is the language barrier (depending, of course, on the country being visited). English-speakers have a huge advantage but the downside of the universality of the lingo is that it can make travellers lazy – or resort to the classic tactic of “if at first the locals don’t understand English, try, try again – much louder”. In any case if the only interaction you have with local people is asking for directions or ordering beer you’re only ever going to be a spectator in the country you’re visiting. If, on the other hand, you try to learn a foreign language before you go and practice it while you’re there, your entire experience is likely to be different – and far better.

Apart from the obvious advantage of being able to communicate on a deeper level, the ability to speak another language can bring a number of benefits. This infographic from Kaplan gives you an idea: In this era of globalisation having a second language is something that will make your CV stand out and may be the key to a new job or career – or more interesting work where you are now. It also shows you can apply yourself to learning a new skill. When you are in a foreign country you can immerse yourself in local culture if you can understand what is being said – or shown on television and spoken on the radio. Perhaps you want to stay on and work abroad – few talents will boost your chances more than linguistic ones.

You’ll also be able to keep track of the news while you’re there, which can be very important. Best of all you’ll be able to socialize and make friends while abroad – thus giving you an even deeper insight into local life. Perhaps you can stay with a host family rather than in a hotel? You’ll also learn new phrases, words and slang – which can be great fun. Yes it’s true that new arrivals often learn to swear first but you can also set yourself apart from most other travellers with some more pleasant expressions.

Learning that language doesn’t have to be expensive or hugely time-consuming; in many countries you can enroll in a night school class for a reasonable price, or of course there are audio courses and online tutorials. Don’t forget your local library either. It is usually easy and cheap to pick up a phrasebook while abroad too. Although be wary of using outdated materials – while in Ghana we came across a guide to one of the local dialects that dated from the Colonial Era with phrases to match. It was very funny but of little practical use unless you really did need to ask for your trousers to be starched or to buy handkerchiefs. Having said that it was fun to be able to haggle with the taxi drivers in Twi and then offer to pay three pesewas (a unit of currency which at the time had disappeared due to spiralling inflation about twenty years before)

Indeed the benefits of being multilingual are many – a New York Times article quoted studies which have proved that bilingual people have a more heightened awareness of their environment than monolinguals. A Spanish researcher said that “bilinguals have to switch languages quite often… It requires keeping track of changes around you in the same way that we monitor our surroundings when driving.” Clearly such an enhanced awareness of ones surroundings is a major advantage for a traveller finding himself in a new place and is likely to make him or her feel safer than those confused by the unintelligible voices and signs around them. This in turn reduces the chance of the savvy traveller falling victim to robbery as they will not seem so out of place and disorientated.

It can also help to make your trip cheaper – speaking the language will usually bring down prices in markets quicker than any haggling skills could. Perhaps best of all the locals will appreciate your efforts and are far more likely to open up to you.

Don’t discount the fact that your new language ability can open a completely new career path for you. By learning Norwegian I was able to start my own translation business which is still supporting me to this day – and it’s hard to think of a more perfect job for those looking for a location-independent lifestyle. With a laptop and internet access I can (and do) work from anywhere.

So while a new suitcase or some new shoes might have seemed the most important things to get sorted before you travel, hopefully this article will have opened your eyes to the benefits of learning a language before hitting the road. Happy trails!

Have you learned a new language for travelling – or picked one up while abroad? We’d love to hear your stories so please use the comments box below!

Beauty Essentials Packing Checklists for Your Next Trip