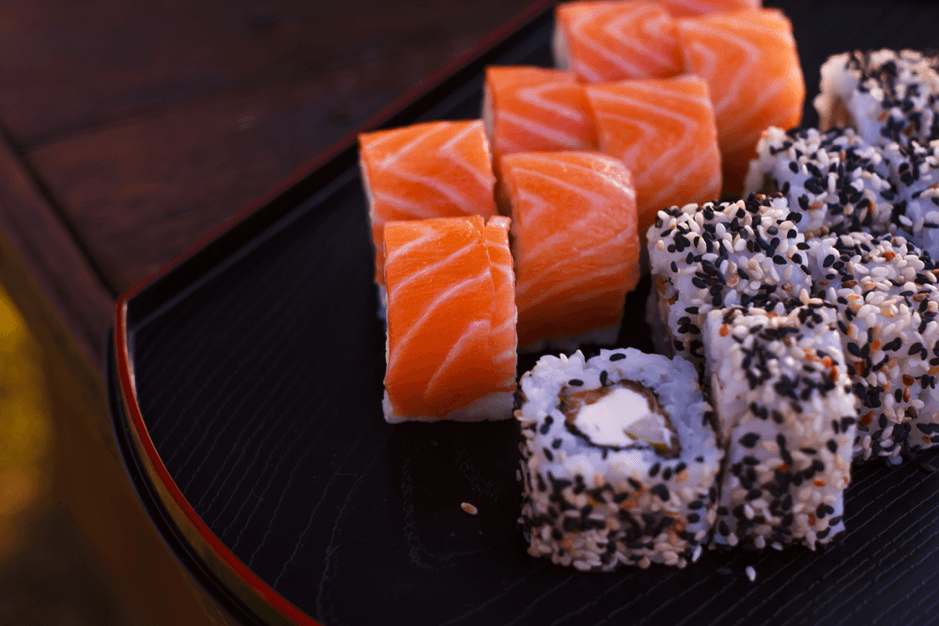 London has the distinction of being out of the most cosmopolitan cities in Europe, testimony of this being the sheer panoply of different cultures to be found here. This is further witnessed in the music, arts and cultural scene that is eclectic to say the least! All of this adds up to make London one of the most exciting holiday destinations to visit on a holiday.

To truly enjoy a memorable holiday in London, it is recommended to find accommodation in Central London. And if you want the best of comfort and facilities at an affordable price in the heart of the city then choose to stay at any of the Hyde Park hotels in London.

And one such fine hotel in the Hyde Park area that is a popular choice among business travellers and visitors is the boutique Grand Royale London Hyde Park Hotel. Apart from an elegant ambience complemented by sterling customer service, it is a stone’s throw from the best attractions in the city. One of the most represented communities from the far-east is the thriving Japanese community in London. In fact Japanese cuisine, art and other facets of Japanese culture have become very popular in the city. Some of the top Japanese events to experience in London include….

London Anime Con:  Probably one of the most famous exports of Japan is its anime with Manga being a prominent part of it. The London Anime conference held in February has a host of anime gaming activities and there also are parties and late-night events in full swing. Apart from that there are special karaoke bars and also events featuring well known Japanese artists and anime voice actors.

The Japanese Matsuri Festival: One of the most well known Japanese festivals to be celebrated in London is its famous Matsuri Festival that is held in the month of September at Trafalgar Square. It features an array of events which include traditional costumes, its famous Manga exhibitions, traditional dance & music and martial arts performances among a slew of other activities. The famous Japanese craft of Origami and a variety of games make it a captivating experience. And you will find a wide variety of restaurants and food stalls serving an assortment of some of the finest Japanese delicacies. A visit to the Matsuri Festival is a rare opportunity for visitors to experience a variety of aspects of Japanese culture and culinary customs in authentic settings.

Hyper Japan: One of the largest annual conventions of Japanese culture in London is Hyper Japan that is held at the end of July. There are plenty of Japanese food workshops and classes held in different corners of the capital. The event in July is a celebration of Japanese anime and food with the country’s popular video-games also being an integral part of the event. And there is another celebration in the month of November that plays host to a Christmas Market from the 27 – 29 November at Tobacco Park. Apart from offering a terrific shopping experience it offers another opportunity to enjoy the finest of Japanese traditional food. It also is when the reputed Sushi Awards are held, which some of the top Japanese cuisine chefs in London, competing for the top spot.

Things to do in Marylebone