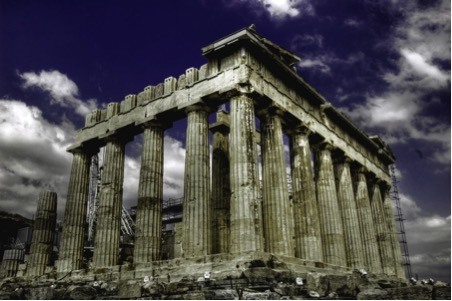 There’s arguably no country in the world that contains as many myths and legends as Greece. This is the home of the Gods where amazing and fantastical stories often turn out to be true, and the evidence can be found throughout the country’s ancient ruins and archaeological sites.

For many people a trip to Greece is all about the beaches and sunshine but you don’t have to travel too far to explore some of those legendary locations that date back thousands of years. Holidaymakers flock to Greece every year with companies like Saga Travel to explore its fascinating past.

Birthplace of the Gods

It would be near impossible to name all of Greece’s famous ruins and monuments but there are more than a few that top the popularity rankings. The Sacred Island of Delos for example, is considered one of the country’s most important sites and the birthplace of the Apollo and his sister Artemis. Delos, located near Mykonos, is home to some incredibly well-preserved antiquities including the Terrace of Lions, the House of Dionysos and the Temple of Isis. The island itself is a Greek beauty, home to many sun-kissed beaches but it’s the ancient sites that attract thousands of visitors each year to this tiny 3.43km² sanctuary.

The Parthenon in Athens is the temple of the Greek goddess Athena, daughter of Zeus. Opened in 438 BC, this temple is considered the world’s best example of Doric construction and although time has taken its toll it’s still remarkably well persevered. The Parthenon is one of the most popular of the ancient buildings that form the Acropolis and the night view when fully illuminated is worth the visit alone. The panoramic views over Athens from this location will provide unforgettable memories but don’t forget to visit the Ancient Agora ruins with its temples, stoas and concert hall.

The Minoan Palace of Knossos 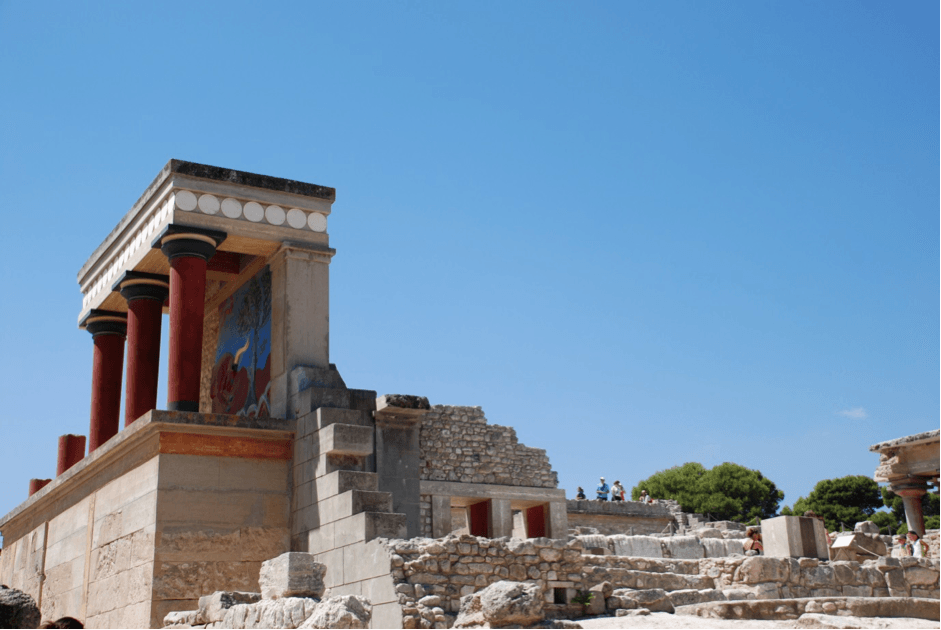 Legend has it that King Minos lived in this palace and the labyrinth was constructed to house his son, the Minotaur, who was half man and half bull. Prince Theseus sailed from Athens to fight the Minotaur but also fell in love with the king’s daughter (Ariadne) who had given him a ball of thread to find his way through the maze like labyrinth; Theseus defeated the monster and left Crete with Ariadne. The palace itself has been destroyed and rebuilt twice, the first destruction took place in 1700 BC, but what remains is extensive and includes the Throne Rome, Grand Staircase and the winding maze of rooms.

This is a just a small sample of the many fascinating ancient sites that can be explored by the public when visiting mainland Greece or the beautiful islands. The mythology does add to the magical feel that this part of the world exudes and these sites makes for an excellent excursion that will help you to get more from your trip.

Images by Ze Valdi and Trine Juel, used under the Creative Commons license.

Visiting Hong Kong for the first time? Here’s what you need to know

Like Grown-up Travel Guide? Start your own travel blog!