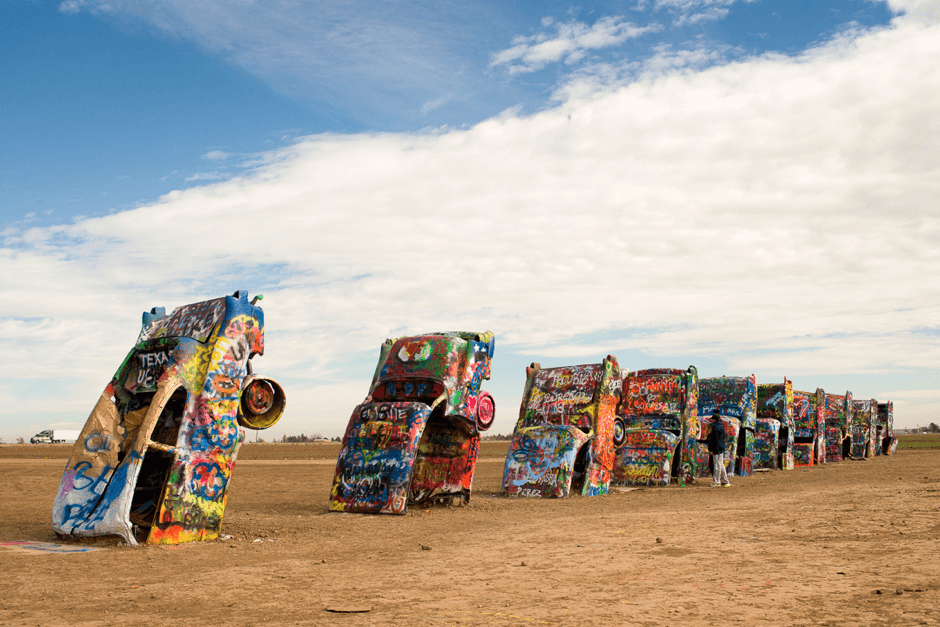 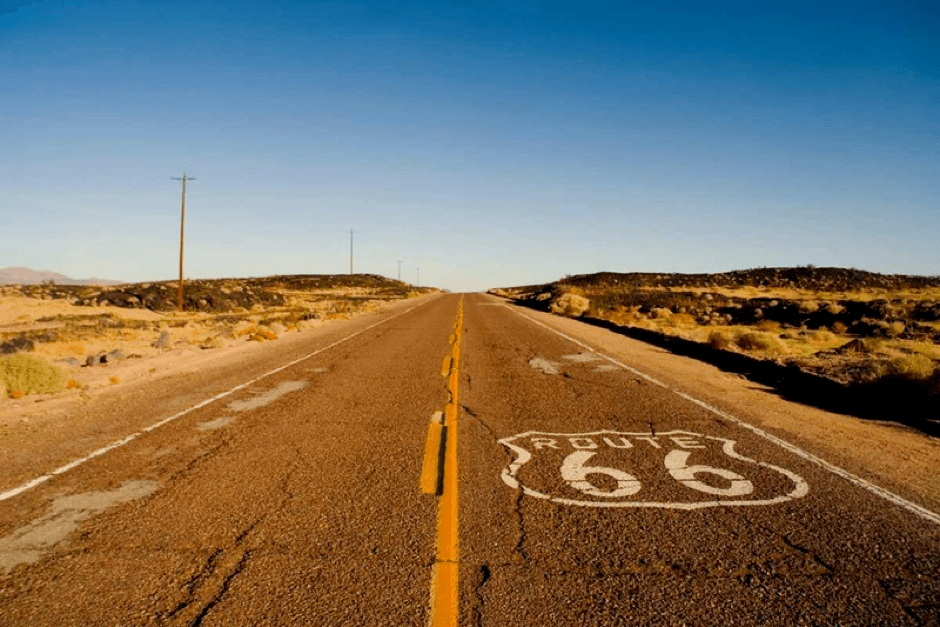 The legendary Route 66 is one of the greatest driving routes in the world, spanning no fewer than eight US states and taking you across the width of America from east-to-west. And if you’re travelling by car, you can make the most of it regardless of the weather forecast!

First opened in 1926, Route 66 has been featured in many movies, TV shows and songs and has been a tourist attraction for many years. Some of the historic highway has been replaced by newer roads (I-40), but there are still many things to take in when travelling Route 66.

Here are our favourite five must-see attractions on Route 66: 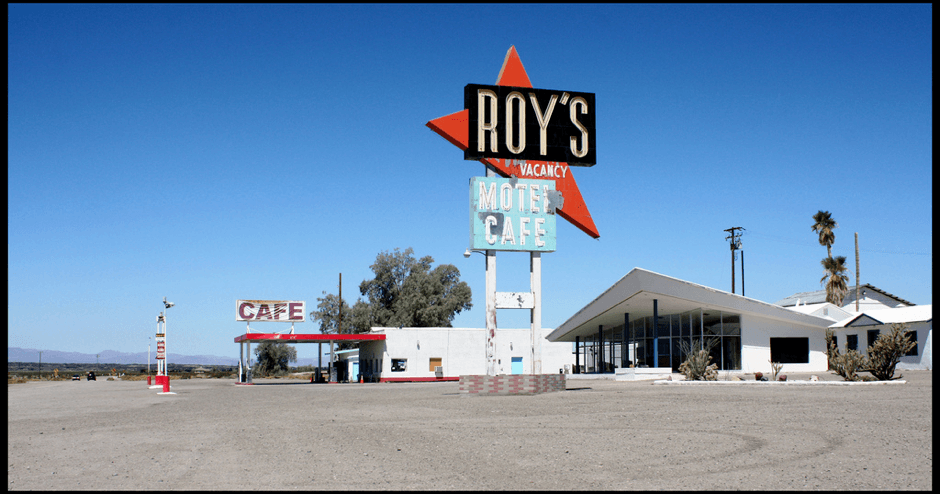 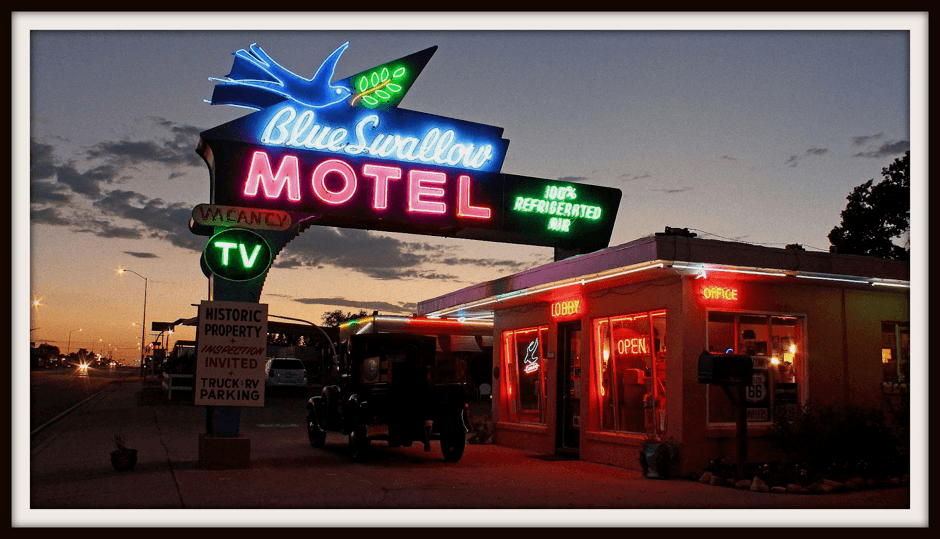 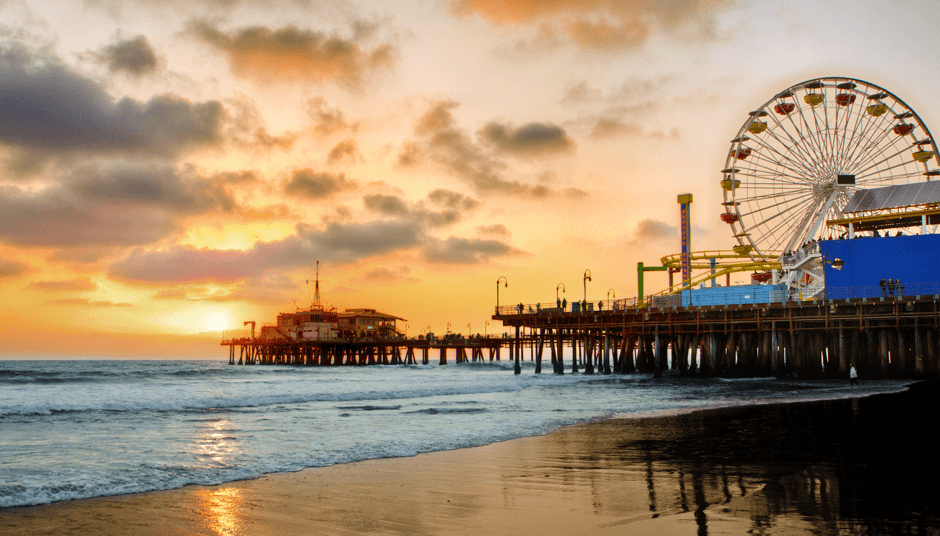 Crowdfunding a travel trip for a special occasion

Travel in Style Without Breaking the Bank