How do I get there?

Copenhagen is easily reached by air, rail or ferry – depending of course where you are coming from. Malmo in Sweden is just over the Øresund bridge (a quick tip – a new Danish/Swedish crime thriller about a murder on the brdige called, er, The Bridge, has just begun its run here in Norway and is a major hit. The BBC will show it this year too so you’ll have another reason to come over). As we mentioned in the Wallander article. Ystad is also within easy reach of Copenhagen so you can brutally murder two birds with one stone if you area a fan of that series too.

Where can I stay?

Copenhagen has plenty of accommodation options but we have our clear favourite, the Adina Apartment Hotel.

Okay so what did you get to see then?

A lot of the intrigue in the first series takes place in Copenhagen Town Hall. You can pretty much wander at will in the maze of offices and expect to see Troels Hartmann round every corner. 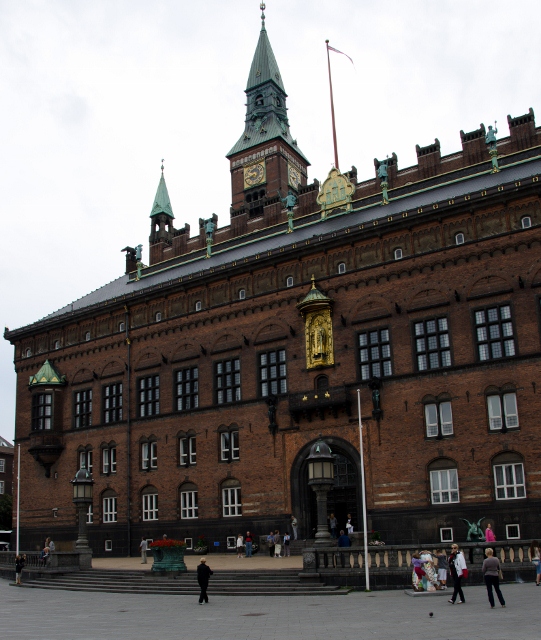 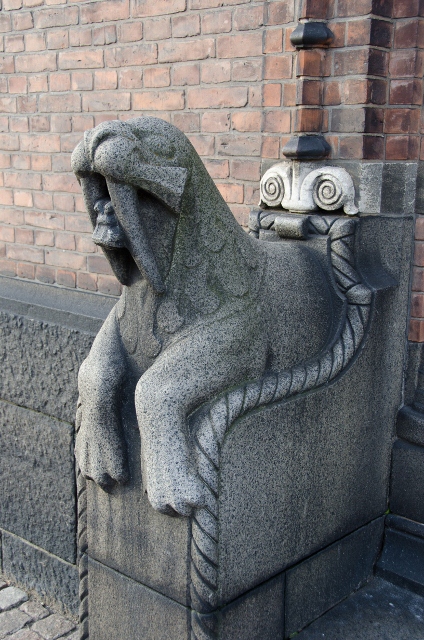 Next up I hit the north of the city to find the building used in the series as Sarah Lund’s apartment; it can be found in the upmarket area of Østerbro on the corner of Middelfartgade and Vardegade. Look, I even got a picture: Next came the highlight for me – police headquarters. The enormous block of concrete is as stark as it seems in the series and a bold piece of architecture. The information on the website was annoyingly vague when it came to the location of the townhouse with which Theis Birk Larsen surprises his wife. I found out on my return home (and via a UK newspaper, believe it or not) that I had in fact walked past the very property. It is located in Humleby (‘hop town’) which was built by Carlsberg right next to their huge brewery. The houses on Jerichausgade were  inspired by terraced streets in the UK and it shows – it feels strangely like an English city suburb. Carlsberg has a strong presence in the whole area, not least with it’s almost ‘Wonka’-esque brewery. 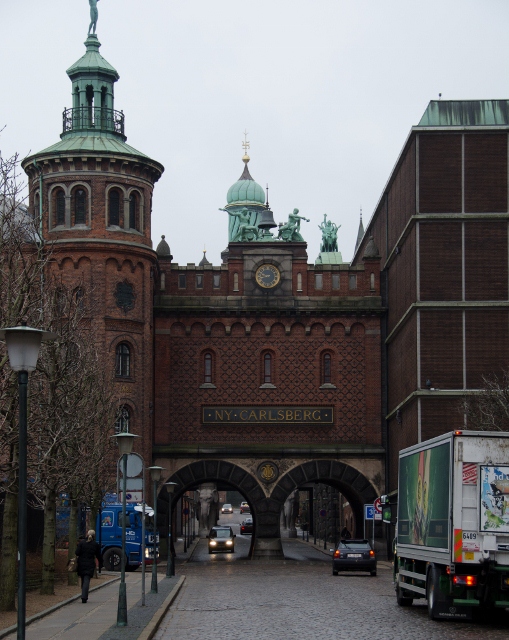 Fans will also want to take a look at Christiansborg Palace (the Danish Parliament) which features heavily in series 2 (and of course in “Borgen” – get it?) – the Danish political drama which was also a hit on the BBC: 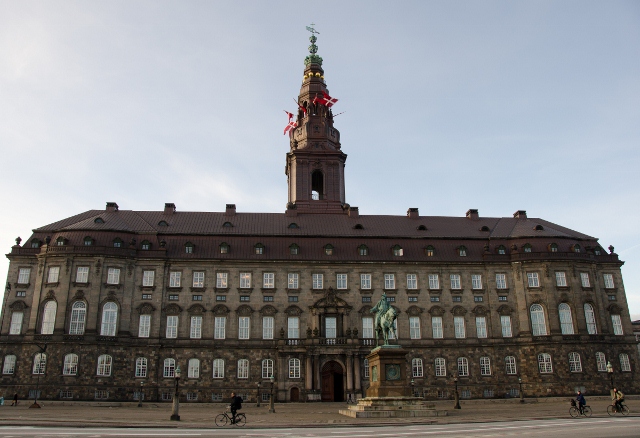 My immersion in the world of Sarah Lund ended as I flew out of Kastrup Airport and almost directly over the forest where in the first series Nana Birk Larsen’s body is found at Amager. If you have your own transport you could go out there but be warned – it’s a seriously spooky place where they used to hang lawbreakers and let them swing in the breeze as a deterrent to others…

So all in all a great way to add a twist to your next trip to Copenhagen – which has so much else to offer too, as we shall be detailing in further articles. The tourist board needs to work on its material but with a little planning you can already satisfy your Danish crime cravings.