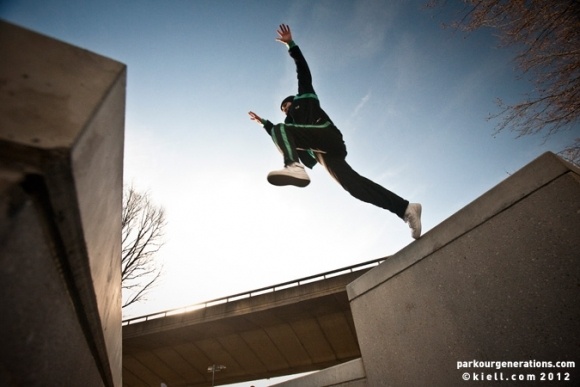 According to the internet it’s overcast and raining in London at the moment, but it won’t be that way for long. And when the sun is out, you should be too.

Well, I suppose I could leave Call Of Duty behind for a couple of hours.

Good move. As well as acres of parkland, the British capital has many other outdoor attractions to offer both residents and visitors alike. Here we look at five options for spending your time in the summer – enjoy it while it lasts! Given its popularity with tourists, there are a large number of airlines serving London and holiday specials provide excellent deals. 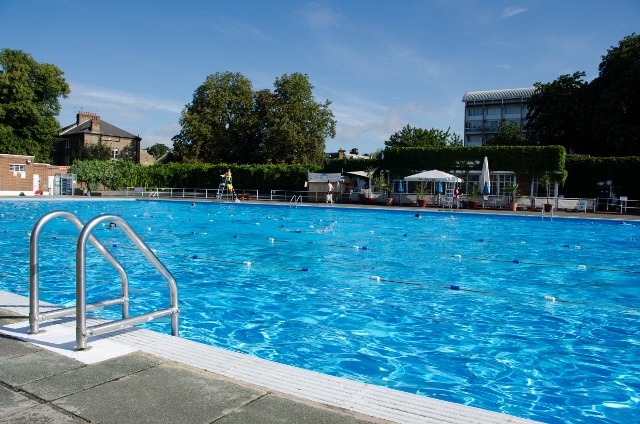 The lidos of London are one of its best kept secrets; even many locals are unaware of their existence. In the UK the term lido was used for public outdoor swimming pools of which many were built in the 1930s. Unfortunately – and sadly rather inevitably – many were filled in and redeveloped due to insufficient visitor numbers. Yet a number have survived and we will be devoting an article to the best of these in the future. A personal favourite is this wonderful art deco facility in south London. Beautifully restored in 2007 (for its 70th birthday) it also boasts an award-winning cafe where you can take breakfast (Marmite on toast!) while the early birds plough up and down in the cold water. In the evening the cafe is transformed into a bar and restaurant. The pool is Olympic-sized and is open from April to October. The cheapest tickets are under three quid so it’s also a bargain; make sure you have a stroll in the lovely Brockwell Park while you’re there too. 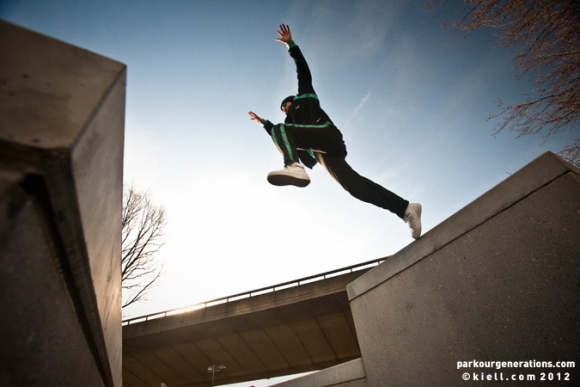 We love that free-running (parkour) sequence at the beginning of the ‘Casino Royale’ reboot. You know that the guy being chased is actually a parkour expert, right? Don’t you watch the bonus features on DVDs? Anyway if you’ve ever fancied trying it yourself, London is the place to go. The biggest parkour park in the world, Leap (London Experience of Art du depacement and Parkour) opened last summer. Parkour is defined as the art of negotiating urban obstacles using only your body, and you’ll see people jumping about around London’s South Bank, but LEAP is be the first managed venue in the country. Filled with walls, platforms, fences,railings, platforms and so on, the 700m2 park offers coaching sessions for beginners while members can run wild. LEAP will also showcase parkour events if you want to see the pros in action. 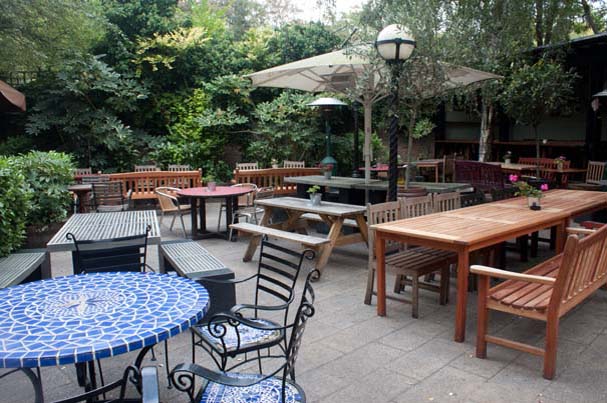 Hampstead Heath is a beautiful place to wander when the sun is out, and when you’ve had enough wandering and built up a thirst, head to the Garden Gate. Cunningly positioned just staggering distance from the station, this lively boozer has a superb beer garden too. The owners have been smart enough to consider the changeable British climate and provided a large undercover area where patrons can take shelter – and keep warm, given the outdoor heating. Barbecues and even a hog roast or too take place on summer weekends – it’s worth getting in touch to see what’s planned. The expected London Pride is joined by four cask ales which are changed every week and include Sharp’s Doom Bar and Oxford Gold. Other tipples on draught include my favourite German weizenbier Erdinger (there is no finer summer beer) as well as Meantime Pale Ale, a London original. 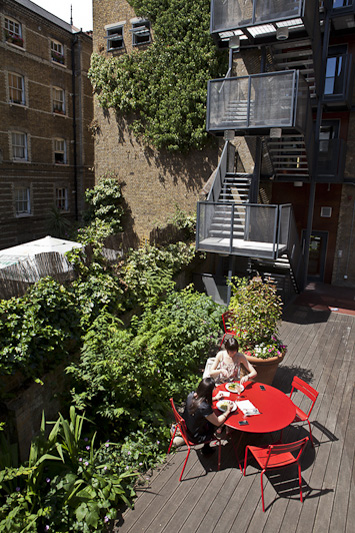 There are only six tables and they don’t take reservations, but it is definitely worth just turning up and hoping that lady luck is smiling upon you. The outdoor eating area is in a quiet yard with office blocks all around but the parasols and colourful flowerbed make it feel far less urban. As well as the setting, the food is the draw here. With a menu of seasonal, mostly organic food changing each day you can be sure of something to delight your tastebuds – and leave some room for their desserts too; the polenta cake is the stuff of legends. It has a license to serve alcohol too, which along with the friendly service and laid-back atmosphere makes it a great alternative to a traditional pub. 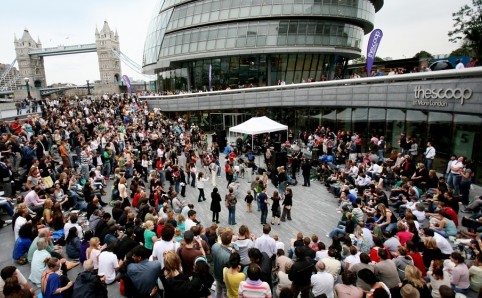 While there are quite a few outdoor venues in London offering theatrical performances, most people we know would say The Scoop was the best of the bunch. With a great location right by the Thames, superb acoustics and space for 800 spectators, what’s even more amazing is that it’s all free. The programme includes films and music as well as top theatre performances – but of course it’s very popular on warm evenings so get there early, and don’t forget to take the obligatory accessories – a bottle of wine, a comfy cushion and a warm blanket.

Have you tried any of these suggestions? Do you have other ideas for outdoor activities in London? Do let us know by adding a comment below and don’t forget to sign up for email updates so that you never miss an article on Grown-up Travel Guide!

Not to be missed – what to see and do in Granada, Spain

Top 9 Destinations In India To Explore: Welcome To The Land Of Diversity!