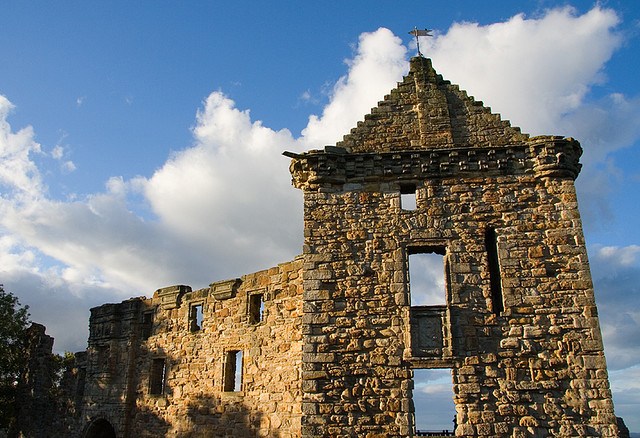 The Edinburgh Festival draws crowds from around the world, and it’s no wonder: with street performers, musicians, and world class comedians often putting on shows for free, Edinburgh is a great place to be during August. Once you’ve found the best way to travel to Edinburgh you’re not limited to a city break though – if you’re after some respite from the theatrics you really don’t have to travel far… 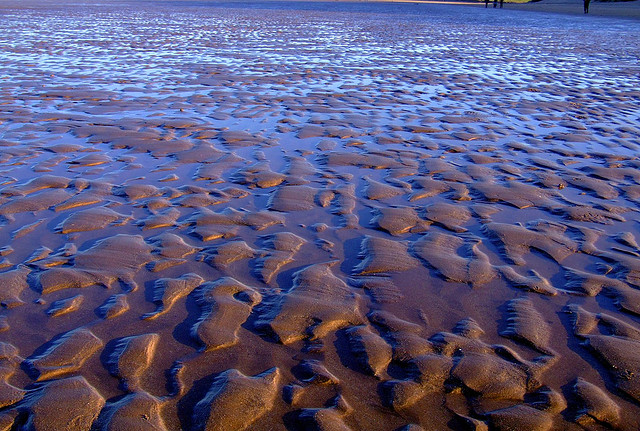 Image obtained from Flickr.com under Creative Commons (c) Patrick Down

A short train journey along the coast, this East Lothian seaside town is one to visit when that rare Scottish sun starts shining. Take in a boat trip to see the famous gannets and puffins of bass rock, or climb the imposing Berwick Law: a hill that rises out of the land giving great views across the Forth estuary. There are plenty of places to eat and drink in North Berwick should the fancy take you, but it’s hard to see past the Lobster Shack on the harbour; where you can pick up half a grilled lobster and chips for less than a tenner. 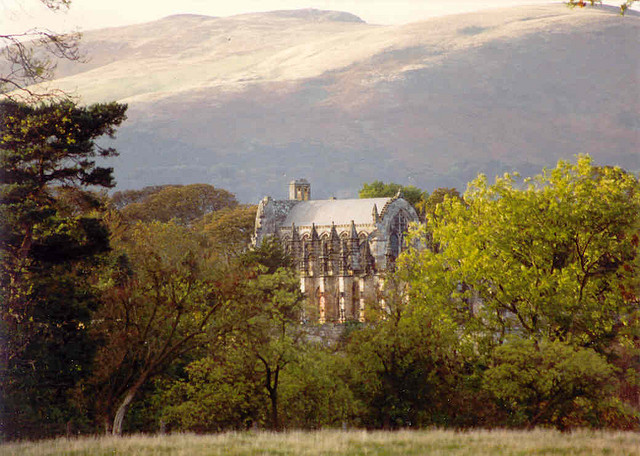 Fans of the Da Vinci code have been visiting this medieval chapel for years. Located in Midlothian, Rosslyn Chapel featured in Dan Brown’s famous novel as one of the suspected locations of the Holy Grail. The architecture is astonishing and it is a must visit for anyone who is interested in tales of the Knights Templar. It’s nice to combine this day trip with a walk around the nearby Pentland Hills regional park. Remember to pack a picnic, as the area is quite remote.

St Andrews & the Kingdom of Fife 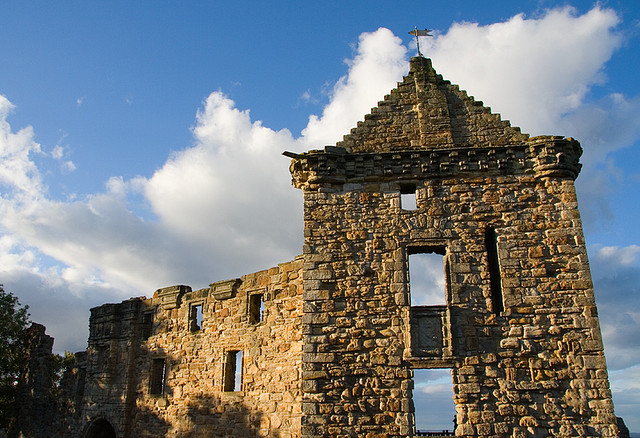 The university town famed for golf, where Prince William met Kate Middleton, makes for a pleasant trip. St Andrews has lots of quaint boutiques and delicatessens to pick up a souvenir, and there are plenty of medieval ruins to keep history buffs happy (and the rest of us reaching for our camera phones). On the way home be sure to stop by the seaside town of Anstruther, where you will see locals queuing round the block for a taste of the best fish and chips in Scotland. 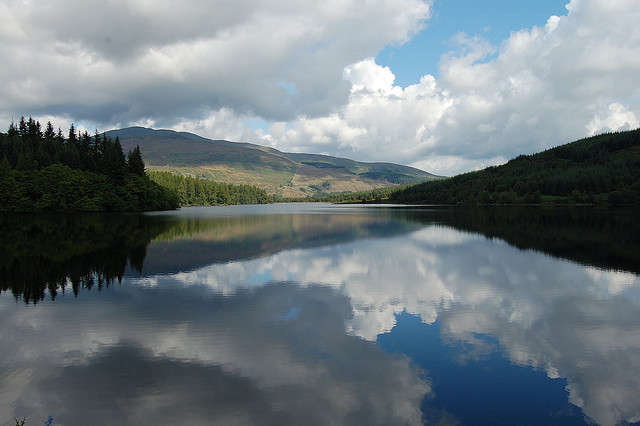 One of the most beautiful places in the Central Belt, and less than an hour from Edinburgh. The Trossachs National Park is home to forests, hills, and folk history. Walk the paths that Scottish outlaw Rob Roy wandered, or visit the Inchmahome Priory where Mary Queen of Scots once stayed. Bring your mountain bike along for some extra fun, or explore the villages and towns nearby. This is a good trip to combine with a visit to Stirling Castle and the Wallace Monument. 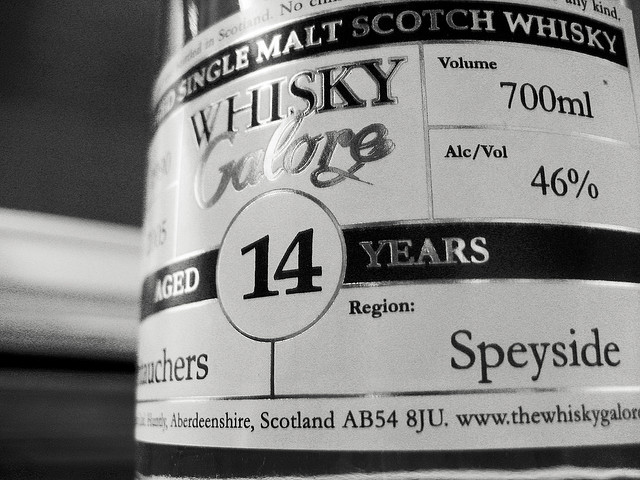 If you’ve come to Scotland, you’ll be expecting whisky. Plenty of bus tour companies understand this and will happily ferry you off to a distillery: you wouldn’t want to drive and miss out on the samples, would you? These trips usually involve stopping off at other scenic parts of the country: a trip to Glengoyne distillery will take you via the bonnie banks of Loch Lomond in the Trossachs, or you can take a trip to the Highland distilleries via Loch Ness and Rob Roy’s grave. 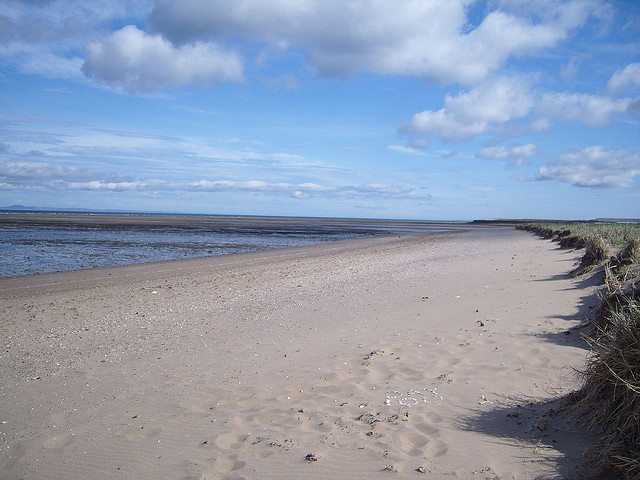 Known as “the honest toun”, Musselburgh has a great location on the coast outside Edinburgh and there are several good reasons to visit: the excellent beach (as you can see above), beautiful scenery, a racecourse and last but by no means least what is perhaps Scotland’s most famous ice cream parlour – namely S. Luca. Arguably the best of a number of establishments founded by Italian immigrants to Scotland, this one hails from 1908 and is still a family business.

Hindi? Telugu? Marathi? What Language Should You Study To Understand India?