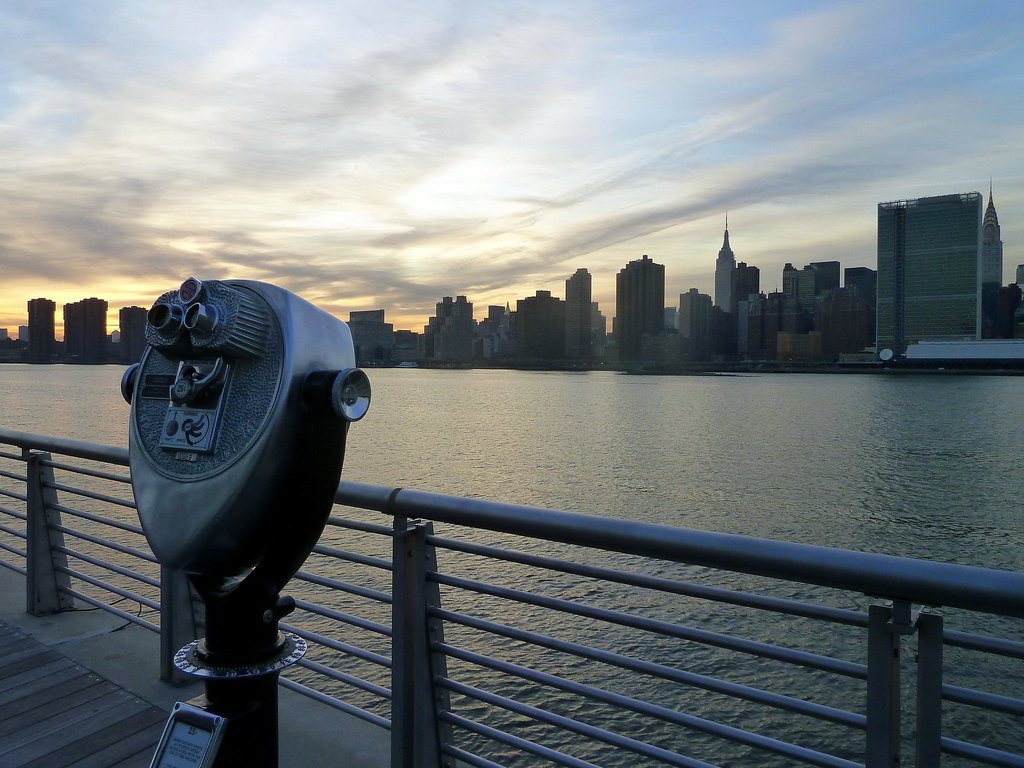 Photo by Fraser Mummery, CC BY 2.0

At an impressive 118 miles long, Long Island’s name is absolutely justified. In fact, it is America’s longest island full stop. Surprisingly, it gets all-too-often overlooked by tourists visiting New York, who get drawn in by the bright lights of Broadway. Nevertheless, Long Island truly does hold its own in terms of attractions and should be viewed as much more than an after-thought.

Long Island isn’t just a suburb of New York. It is a destination in its own right, with many of its attractions and places of interest easily accessible by train and car. If you are in the New York area for business or pleasure, be sure to take in some of the following attractions that make this up-and-coming neighborhood one of the most culturally diverse areas along America’s east coast.

There are few places in America with better beaches than Long Island. Many of them are regularly picked in Stephen Leatherman’s annual selection of the Top 10 Beaches in the U.S. The cream of the crop has to be Long Beach, with its white powdery sand stretching for more than three miles. Nicknamed “The City By the Sea”, Long Beach was hit by Hurricane Sandy back in 2012 and has only recently overcome the damage to properties and the beach’s boardwalk, which had to be completely rebuilt. It takes a little under an hour to reach Long Beach by train from Penn Station, making it ideal for a beach day trip.

A microclimate ideal for vineyards

Long Island benefits from a humid subtropical climate, featuring lengthy, mild summers, as well as mild springs and falls. Its unique microclimate has helped Long Island foster its own wine industry. Venture to the region’s East End and you’ll find vineyard-upon-vineyard, some of which host free wine tastings periodically throughout the year. You can also find vineyards further down on the South Fork too, with acres of beautiful grape vines to discover.

Budding golfers can also take their clubs down to Long Island to tee off from one of five different public courses at Bethpage State Park. Its most challenging one is the Black Course, which became the first publicly-owned course to host the U.S. Open in 2002, which was won by Tiger Woods. The Black Course is set to host the 2019 US PGA Championship in May and once again the main attraction will be golf icon, Tiger Woods, who will arrive in Farmingdale fresh off the back of his recent Masters success. Oddschecker’s US PGA Championship futures market indicates that Tiger is the people’s favorite to make it back-to-back majors.

Situated on the old Frick “Clayton” Estate in the midst of Long Island’s Gold Coast, culture vultures can seek out the Nassau County Museum of Art. The building itself is a wonderful example of late 19th century architecture, housing over 600 varieties of cultural objects from American and European art during the last two centuries. There are magnificent collections from the likes of Rodin and Bonnard through to Rivers and Rauschenberg. Nassau County Museum of Art is also home to some picturesque walking trails and sculpture gardens that are perfect for exploring the 145 acres of grounds on a sunny day.

Known as the very last town on Long Island, once a sleepy fishing village, Montauk has rapidly become one of America’s most popular surf towns. As it is situated at the very end of Long Island, it benefits from having the biggest waves in the area. For instance, if surfers can experience waves three feet and rising in Rockaway, they’ll see waves double that height in Montauk. The fall and winter months are best to experience the surf, with the Atlantic Ocean’s swell helping to generate the best wave power. Ditch Plains is the most popular surfing point in Montauk, with surfers tending to venture there early to avoid the daily beach-goers.

Put simply, Long Island is the perfect beach getaway from the hustle and bustle of New York City. A visit to the east coast combining both destinations is ideal for getting the right balance between sightseeing and relaxation.

What to See and Do in Peru