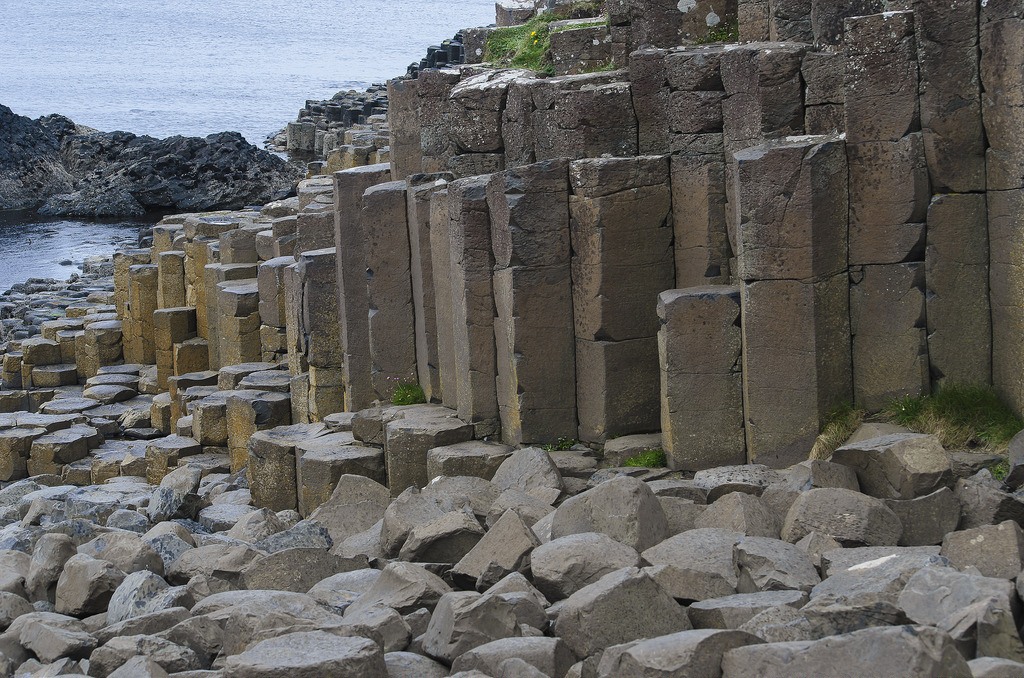 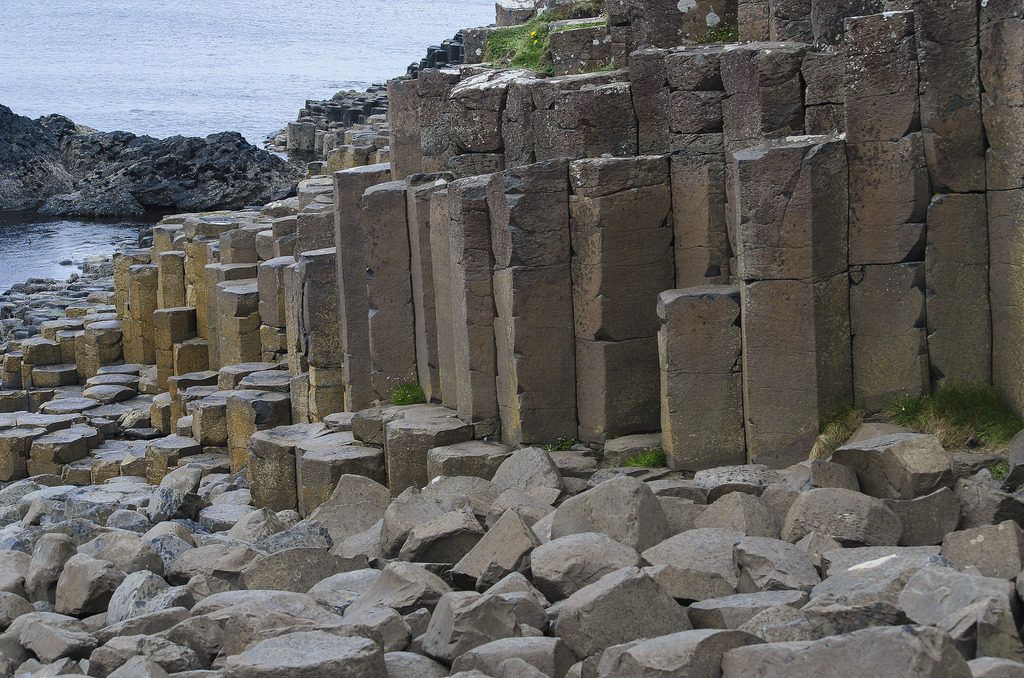 Northern Ireland is undoubtedly one of the most amazing places on planet Earth. Over the years, this region has attracted an abundance of visitors, due to its amazing attractions and rich history. The area offers an array of sights, sports, and other activities, which will keep you entertained throughout your visit. One of the most amazing attractions in Northern Ireland is the Giant’s Causeway. Below, you’ll learn about the best tourist destinations within Northern Ireland.

If you’re a fan of gold, you’ll absolutely love Ireland. When visiting this region, you’ll find a handful of courses, including the Royal Portrush Golf Club and the Royal Belfast Golf Club. The former is actually historical, since it is the only golf course outside of Great Britain that has hosted the incredibly popular Open Championship. The region is also home to the Royal County Down Golf Club, which is widely considered to be one of the best courses outside of the United States.

Over the years, the people of Northern Ireland have fought long and hard to try and claim a national park of their own. Although the region doesn’t currently have one officially, the Mourne Mountains has come very close to gaining that accreditation. The Mourne Mountains are truly a modern masterpiece and stretch over a great distance from Carlingford Lough to Newcastle. According to experts, establishing a national park in the area would bring two thousand jobs to Northern Ireland. Regardless, you owe it to yourself to visit the location, during your journey.

When it comes down to it, there is isn’t a more fascinating attraction in Ireland than the Giant’s Causeway. This natural wonder can be found on the northeast coast and it sits approximately three miles away from the town of Bushmills. The location was designated as a national nature reserve by Department of the Environment for Northern Ireland in 1987. Just one year before the UNESCO named it a World Heritage Site. In 2005, the attraction was deemed to be one of the greatest natural wonders within the United Kingdom.

The attraction, which is entirely made by nature, has an array of notable structures. Each can be directly aligned with the giant-theme. For instance, the Giant’s Boot looks nearly identical to a boot, which could be worn by a massive giant. The Chimney Stacks in the area are also amazing and a must-see, if you happen to venture to the area.

Whether you’re traveling to the Giant’s Causeway for the historical value or just want to enjoy the view, you’ll also want to check out the rare flora and fauna within the area. The region is home to an array of exotic animals, including fulmar, razorbill and redshank. While you’re in the area, you’ll also want to keep your eyes open for frog orchid and sea fescue. By signing up for Allen’s Tours, you will be introduced to a tour guide, who will point out these amazing features.

All in all, Northern Ireland is overflowing with history, culture and amazing attractions. Those that plan on visiting the region owe it to themselves to make a stop at the Giant’s Causeway. The experience will undoubtedly be one that you’ll never forget!

Now this is how to promote Norway as a tourist destination