Historic Barcelona, Spain is a marvel of ancient, Medieval, Renaissance, Baroque and even Victorian architecture, with roots in the Roman Empire and a timeline of art history that reached its infamous pinnacle with the works of Joan Miro and Pablo Picasso in the 20th century. It’s a city of stunning cathedrals and churches, majestic sculpture and grandiose monuments, as well as a modern metropolis made of fiercely proud native Catalans (not for nothing is Barcelona home to two official languages: Catalan, as well as Spanish). Is your life lacking inspiration and awe? Consider visiting beautiful Barcelona, one of the most historic cities in Spain with the sites and monuments to match.

Cathedral of the Holy Cross and Saint Eulalia 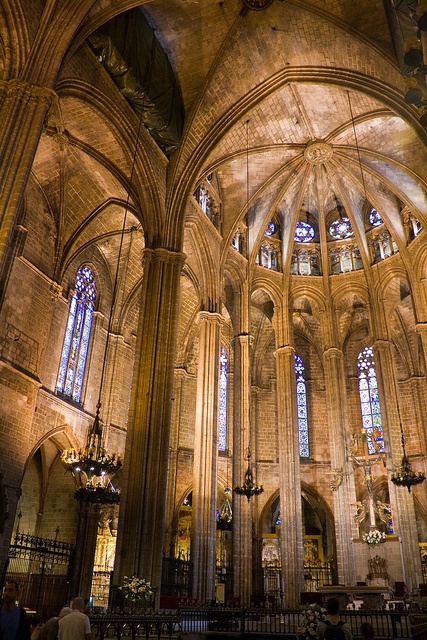 Also known simply as the Barcelona Cathedral, this masterwork of gothic architecture is typical of the sacred monuments from the Medieval period, in that construction began in one century, then finished in quite another (roughly the 1200s to the 1400s). The façade is neo-gothic, a 19th century revamp of the original, less impressive exterior, with a considerable assortment of gargoyles and animals both authentic and mythical. In the 16th century the would-be Emperor Charles V (grandson of Spain’s famous Queen Isabella I) received his investiture as the Count of Barcelona in this very church; the coat of arms of Charles’s Order of the Golden Fleece can still be seen in the choir stalls. The body of Saint Eulalia, one of the co-patron saints of Barcelona as well as the Roman-era martyr for whom the church is dedicated, is located in the crypt of the cathedral.

Near the lower end of La Rambla, the famous pedestrian mall of Barcelona, atop a 40-meter Corinthian column stands the Christopher Columbus statue, created for the Exposicion Universal de Barcelona in 1888. It was put in place as a reminder that upon his return from the New World, Christopher Columbus’ audience with Queen Isabella and King Ferdinand occurred in Barcelona. The 7.2-meter bronze figure holds a scroll in his left hand while famously pointing out toward the sea, the scene of his great exploration and adventure, with his right. Decorating the pedestal and the plinth are significant persons and scenes from the event, as well as four additional statues. Tourists can take an elevator inside the column up to a viewing platform just below the socle. 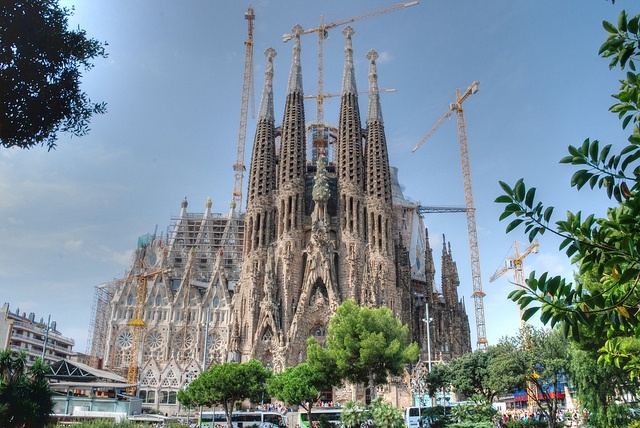 This Roman Catholic church and UNESCO World Heritage site soars above the city with its eight sky-sweeping spires; it has become the international symbol of Barcelona, testament to the architectural genius of Antoni Gaudi, who assumed control over the original design in 1883 and made drastic changes.

Sagrada Familia is incomplete, with projections for the finalization predicting perhaps a 2026 date, to coincide with the 100-year anniversary of Gaudi’s death (or a more likely date of 2046). The church is open from 9 a.m. until 8 p.m. and it is recommended you show up early to avoid the crushing crowds and long lines that form at this most glorious work of art. 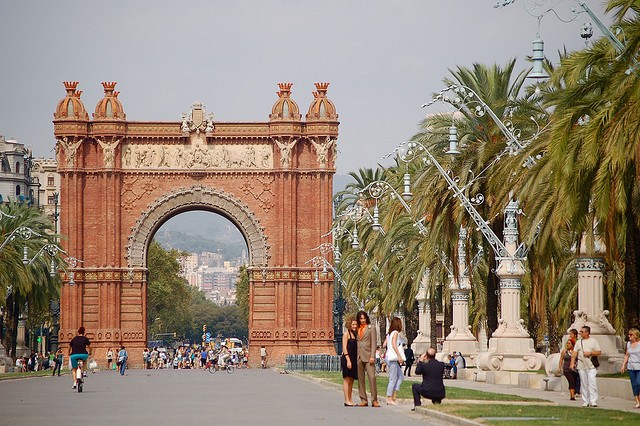 Napoleon constructed one for himself in France in 1806 and they’ve been all the rage in Rome for centuries. Barcelona’s triumphal arch, the Arc de Triomf, was also constructed, like the Columbus monument, for the Exposicion Universal de Barcelona in 1888. The eye-catching red brickwork and stone pops against a blue Spanish sky, making the regal structure look as warm as a hot coal in the sunshine. Consider renting a bike for the day and making a stop at the Park Ciutadela for a pleasant pass-through beneath Barcelon’as Arc de Triomf. 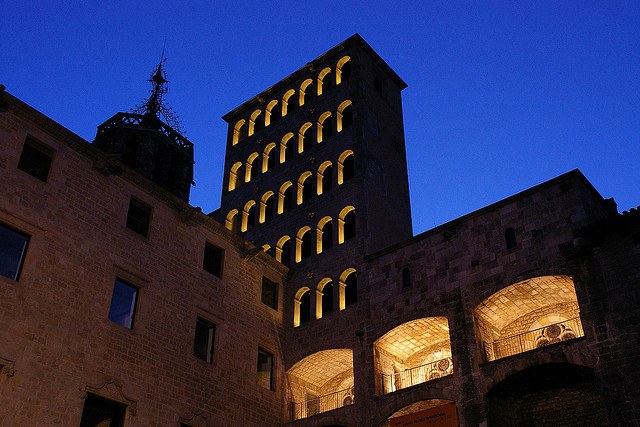 Translated into English as the “Grand Royal Palace,” the Palau Reial Major in the Gothic Quarter is a complex of historical buildings that once served as residences for the Counts of Barcelona and the Kings of Aragon. Interior construction of the palace dates back as far as the Visigoth period, but it was built over during the 11th century and then reconstructed in the 1300s by King Peter IV. It was in this historical location that Queen Isabella and her husband King Ferdinand received Christopher Columbus upon his return from the Americas.

So when you are booking your lodging in Barcelona or mapping your Barcelona itinerary, seriously give some thought to staying nearby one of these marvelous sites or including them on your to-do list. The experience itself is sure to become a treasured one in your own personal history.

Serena Carlton is a contributor writer with a bachelor’s degree in art history and a certificate in Medieval and Renaissance studies.

What to See and Do in Peru

The best Christmas markets in Amsterdam

Grown-up Travel Guide is off to Thailand for Christmas!