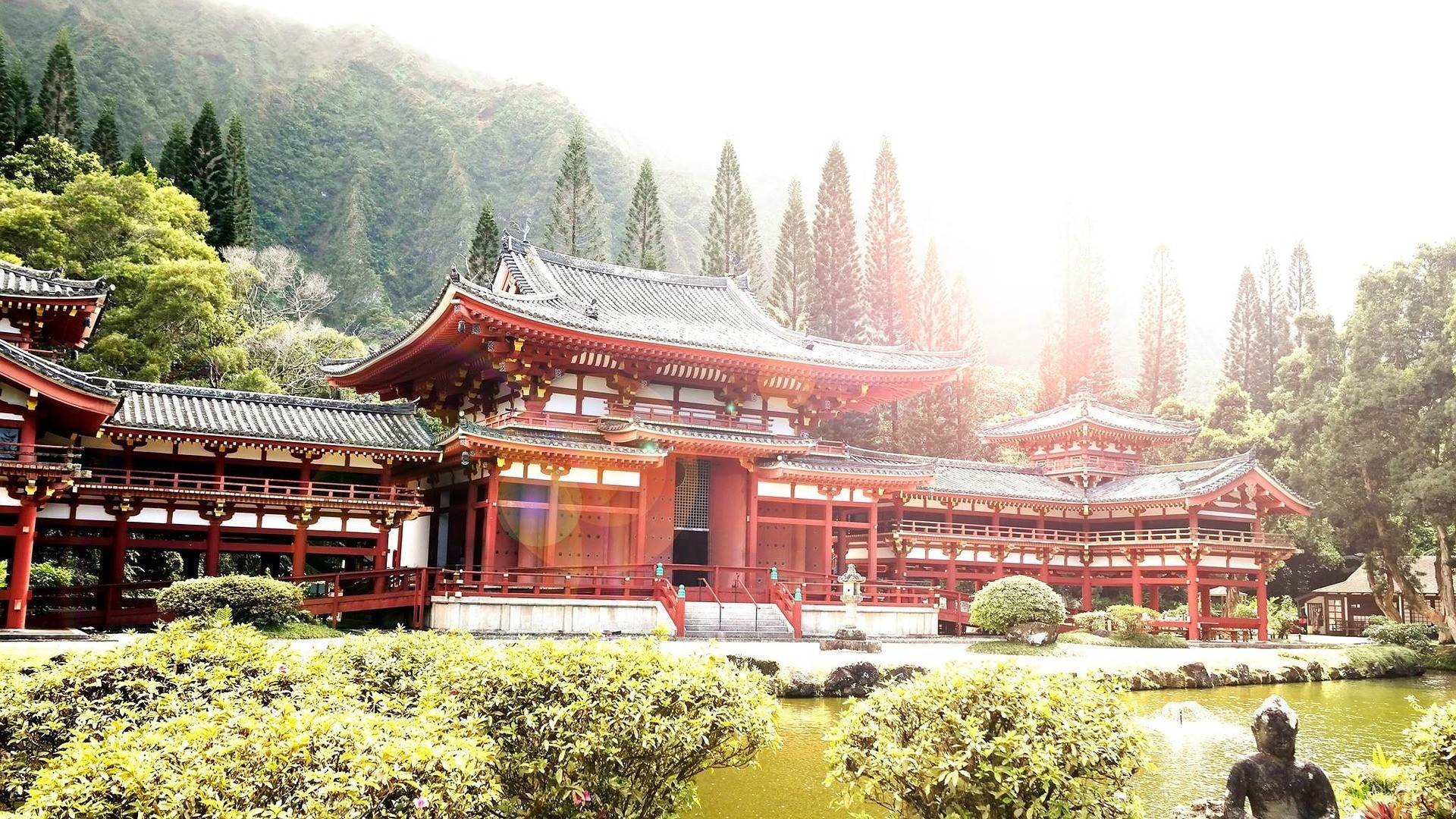 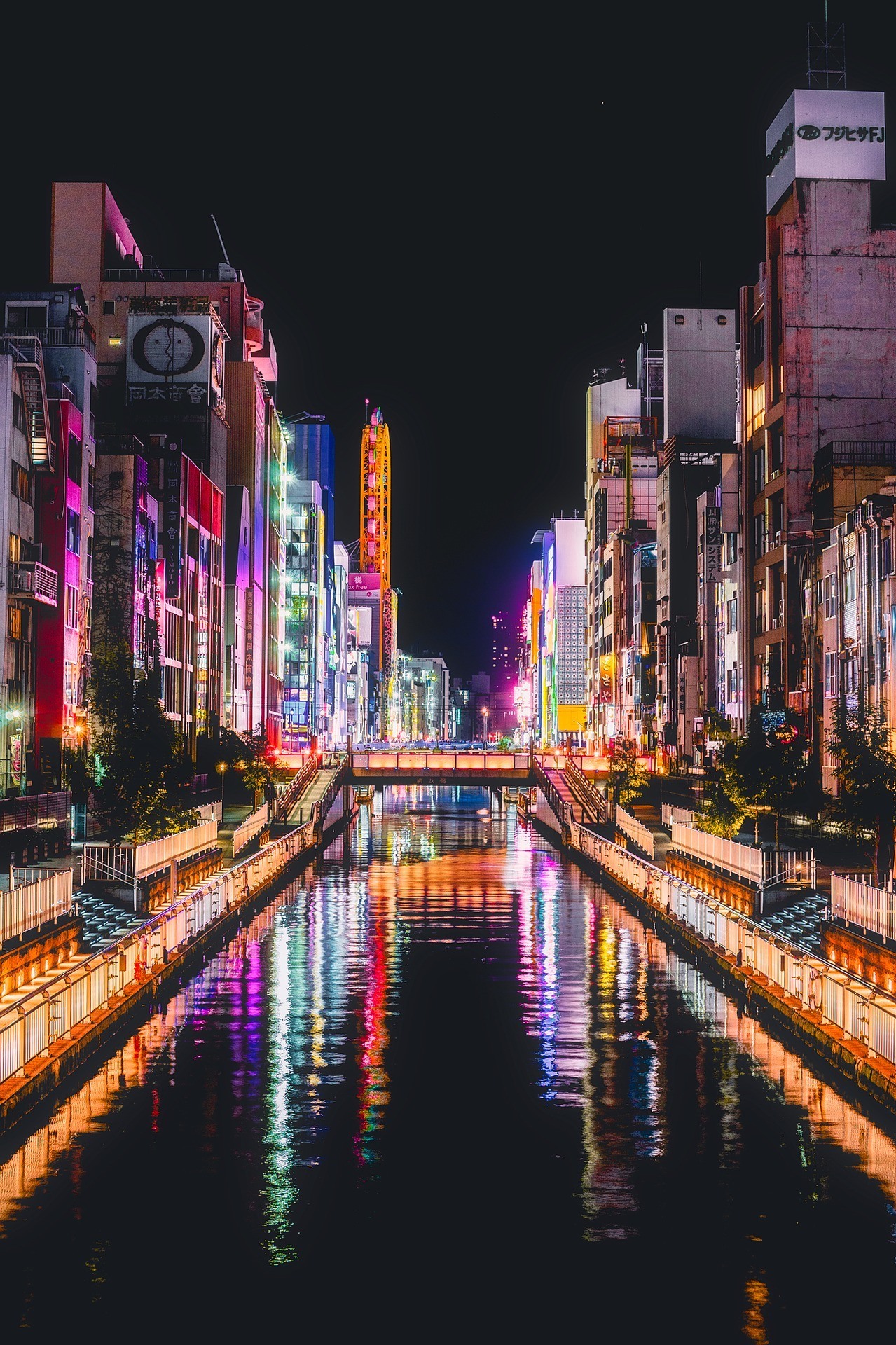 There are obvious destinations for expats considering an international relocation, such as Australia, which is made clear by the 1.2 million UK citizens who moved there in 2016. However, there are also overlooked destinations to consider, and which may offer just as rewarding experience. One such country is Japan.

Japan’s capital is the largest metropolitan area in the world. Tokyo is home to 47 of the Fortune Global 500, second only to Beijing, and it is considered one of the five most influential cities in the world. However, with almost 30% of the Japanese population over the age of 65, Japan is keen to encourage young people and highly skilled professionals from around the world to move there for work.

Thanks to a points-based immigration system, this is likely to result in an increase in opportunities for expats in the coming years.This system seeks to not only bring in highly skilled professionals, but actively encourage their move, with advantages including prioritized application processing. Every long-term visa applicant also requires a Certificate of Eligibility which can be arranged by a future employer.

So, for expats wanting to experience an ancient, yet ultra-modern and strikingly different culture to that found in Western countries, Japan may be an attractive alternative.

For Western expats, the shift in culture between home and Asian countries can be daunting, but once mastered, many expats are impressed, ranking Japan’s culture third on the 2016 Expat Explorer Survey. Japan’s popularity with expats is undeniable as it is home to just over two million expats from around the world. Despite this large number, more than 98% of the population are Japanese. Given this very high rate of homogeneity, being a foreigner (gaijin), can mean expats may be viewed as outsiders, regardless of how many years spent in Japan.

To bridge this gap, humility and politeness is critical. It is also important to be aware that actions which are treated positively at home, like eye contact, could be perceived as rude. Similarly, unless you are explicitly invited to, it is considered rude to call colleagues by their first name, instead, they should be addressed by their family name. To avoid offence, it could be wise to avoid the subtleties of Japanese until you are confident speaking the language.

While crime isn’t completely avoidable anywhere in the world, it could be reassuring for expats to know that the 2016 Global Peace Index ranked Japan as the ninth most peaceful nation on earth, behind only New Zealand in the Asia Pacific region. Australia ranked fourth.

Japan is considered to be one of the finest locations in the world for shopping. Shopping areas in Tokyo include Ginza, which is ideal for high-end department stores, and Shinjuku, one of Tokyo’s largest shopping districts. A consumption tax, currently of 8%, is added to goods, but this is included in the price. While small shops might close at 5pm, larger stores are usually open 10am to 8pm, seven days a week.

While Tokyo is famous for being a concrete jungle, there is still room for thirty-one charming public parks located around the city. Ueno Park, Shinjuku-Gyoen and Yoyogi Park all offer an opportunity for expats to relax and take a few moments away from the rush of city life. These larger public areas (Koen) are perfect for sports and dog walking, whereas smaller gardens (Teien) where the focus is on traditional Japanese decoration and being a place for tranquility, often charge a small fee and have limited opening hours.

The transition between the weather of the four seasons in Japan is distinctive. Spring is marked by cherry blossoms spreading across the country in March and April. Summer begins with a rainy season before giving way to humidity in August. This period is often marked by firework displays in cities across the country.

Heavy rain returns to mark the start of autumn. October and November usually enjoy dry, mild weather as the stunning red autumn leaves (kouyou) begin to emerge, attracting tourists from around the world. Similar to summer’s fireworks, winter in major cities across Japan are celebrated with the spectacular winter light festival. This diversity of weather can prove to be a refreshing change to expats from less variable climates.

During their time in Japan, expats are likely to experience some level of seismic activity. Japan utilizes an early warning system for earthquakes, broadcasting news of potential tremors across news media. The Japanese National Tourism Organization has published guidelines to help visitors understand the risk and prepare.

Medical care in Japan is of a very high quality as reflected in the high life expectancy of 80 for men and 87 for women. State health coverage includes long-term visitors, making it vital that expats enroll in the correct coverage for their type of employment, be it self-employed, small business or large corporation. Insurance contributions are deducted from wages. National Health Insurance (NHI) is also available for visitors staying for more than three months.

Japan has social security agreements with a number of countries including Australia, the UK and the US, which allow employees to pay their state pension contribution in Japan, a great benefit for expats from those nations. Every person living in Japan between the ages of 20 and 59 is required to pay contributions through their wages. However, a number of medical procedures are not included in Japan’s healthcare system including prenatal exams, vaccinations, and dental, which is one reason why many expats may wish to take out private health insurance before travelling. 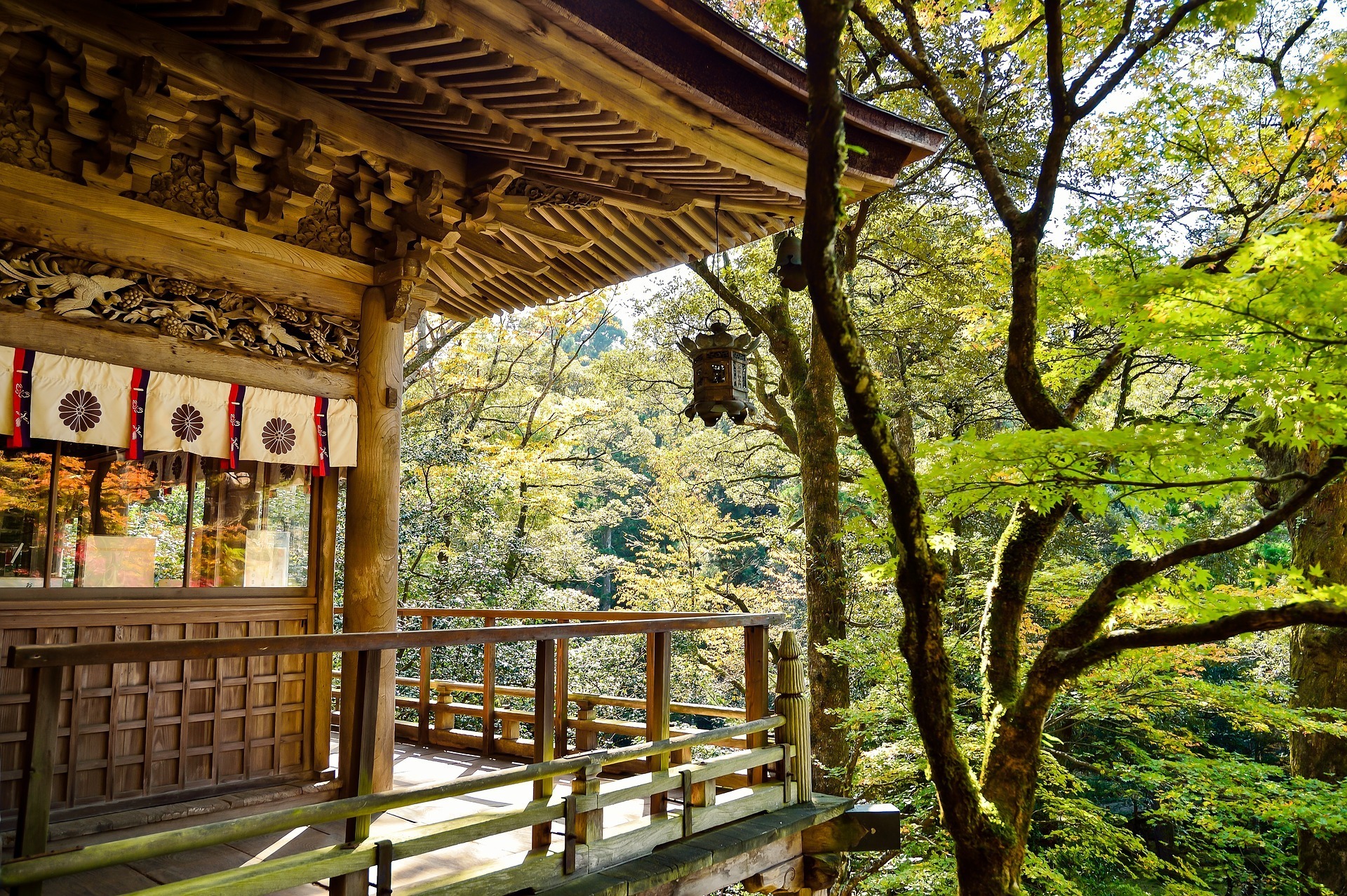 Japan might not be the most obvious choice for an expat, but it certainly has a lot to offer: bustling hi-tech 24-7-365 cities, a varied climate, ancient temples sitting alongside cutting edge architecture and, importantly for expats, an eagerness to encourage young and skilled workers to move there.

There are many career opportunities for expats to consider. For instance, Japan is the world’s largest electronics manufacturer and dominates the IT and communications industry, which could appeal to expats skilled in these sectors.

Adapting to such a striking contrast to the usual Western lifestyle may be a challenge at first, but once met, it is sure to offer the expat a valuable and meaningful experience.

7 Things To Carry To Make Travel Better And More Fun

Travel in Style Without Breaking the Bank