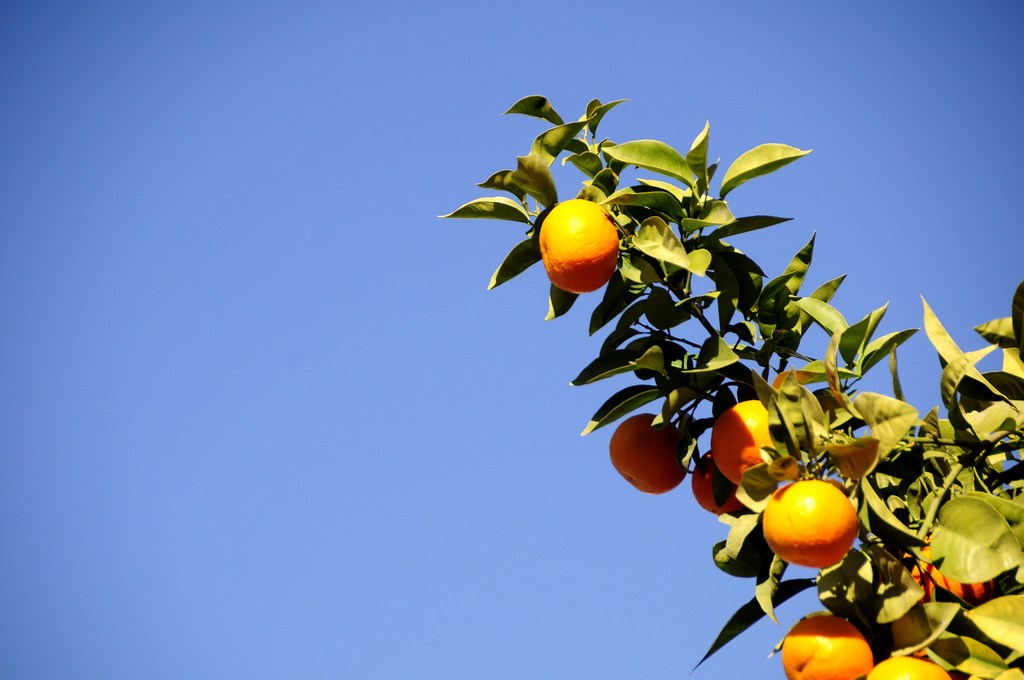 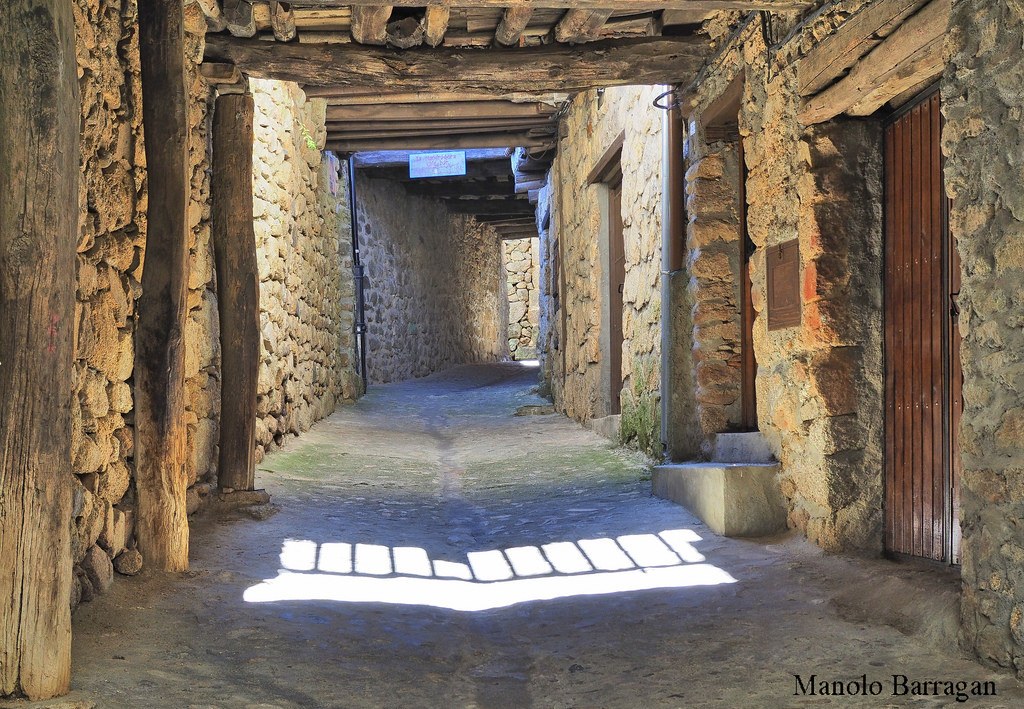 Seville, home to about 1.51% of Spain’s population, is one part of Spain that doesn’t always leap out as an obvious travel destination for tourists, yet with an intriguing history under its belt, Seville is certainly deserving of a second look if you’re wanting to find a new Spanish haunt, aside from the lovely Benidorm or the Costa Del Sol! If you’re looking for a full sightseeing tour, check out our guide here on things to see and do in a city that has roots which date back to the 8th century, but for now, let’s pick out some of the highlights to this fascinating location.

Sorry if you’re a Star Wars fan (perhaps even one who attended this event) and you were hoping to read that some of the good movies were filmed here – that isn’t the case! Instead, part of 2002’s Attack of the Clones film (Episode 2 if you want to be technical) was filmed here, which means that you can head over to Seville just to lay a few lilies to mourn the way that George Lucas failed to turn the great franchise into something even better when he rebooted it.

Of course, if you’re a Natalie Portman fan (and if you are, it probably isn’t because of the Star Wars films that nearly ruined her career!), it might please you to know that the Plaza de España was a backdrop to one of her scenes, and other movie buffs might be interested to know that the plaza was used to film part of the Sacha Baron Cohen film, The Dictator (which gets a mediocre rating of 57% on Rotten Tomatoes).

Love him or loathe him, Christopher Columbus certainly evokes interest, so the fact that he was rumored to be partly buried in the Cathedral of Seville certainly adds a twist of intrigue to the city. Using the phrase “partly buried” seems strange, but it’s worth remembering that he wanted to be buried in the Americas but was originally buried in Seville until a suitable place of distinction could be found for him. This meant that rumors have persisted as to whether he made the journey to the Dominican Republic in his entirety or not after he died in 1506. 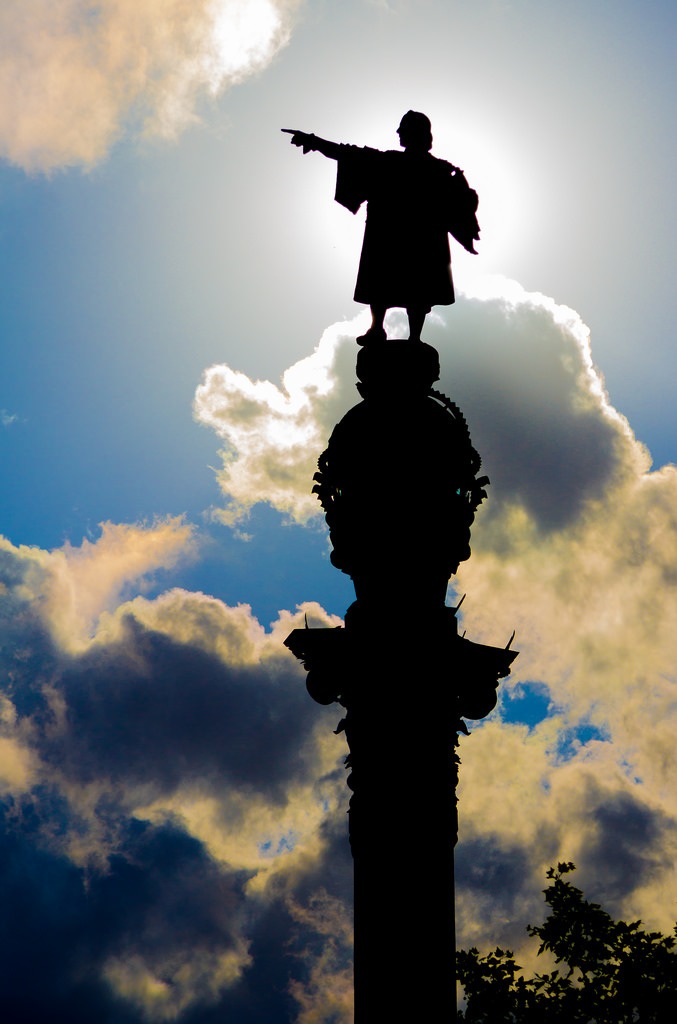 Of course, Columbus Lighthouse at Santo Domingo in the Dominican Republic will certainly defend vigorously the fact that it holds some remains, but there is no doubt that Columbus is still rumored to be partly in Spain, meaning that the falsehood that he was Spanish (and not, in fact, Italian) is likely to continue for some time to come.

If you have any awareness of gambling, you’ll probably know the basics of blackjack, and you’ll know that it is still one of the most popular games today for those who love a flutter. The game may well have found renewed fame recently after being turned into a role playing game called Battlejack, but the real history of blackjack is noted that the game was first mentioned by Miguel de Cervantes in reference to Seville in his novellas. The game then was called ventiuna, the Spanish for 21. 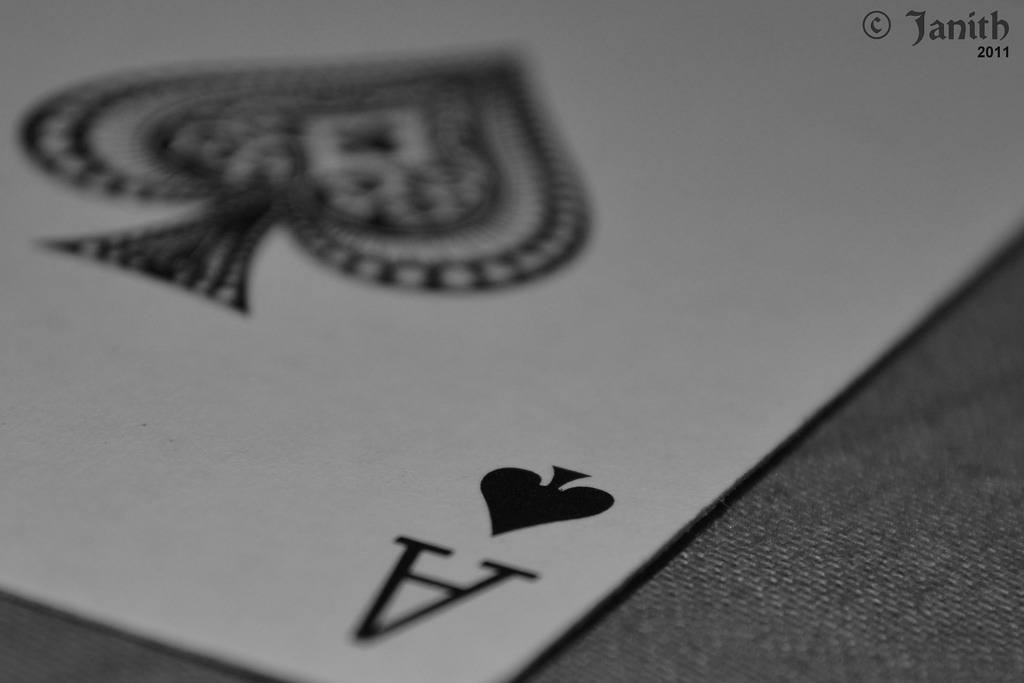 The likes of Betway have brought the game into the modern age through the introduction of online casinos, and Las Vegas and Monte Carlo are obviously more famous for modern day gambling in physical casinos, but those who truly love the history and the thrill of blackjack have an added reason aside from indulging in divine tapas and going on wine tours with Cellar Tours to head to Seville.

Time for a fun fact. They may well have the name Seville, and may have been spread around the globe by the Spanish, but the oranges (or bitter oranges to be precise) were introduced to Spain in the 10th century by the Moors. Nowadays, 15,000 tons are grown every year, mainly to make marmalade!

If you’re a fan of history or have an interest in the intrigue that the Moors brought to Spain, then companies like Dorling Kindersley and Lonely Planet have plenty of information about what to look out for when you head to Seville (including the oranges!).

If you’re a soccer fan, you might not think that Seville really rank as being as big as the likes of Real Madrid or Barcelona, but in recent years Seville have experienced serious success in the second tier of European competitions. They have won the UEFA Cup (including three in a row between 2014, 2015 and 2016), and really aren’t lightweights in the world of soccer, even if they haven’t won the Spanish title since the 1945-46 season!

If you’re after some fun in the sun in Spain, you may be better heading over to the Canary Islands. However, if you enjoy a few quirky facts and want a city with a fascinating history, you can head over to Seville with the likes of KLM, British Airways and others, giving you the chance to not only explore one of the more quirky cities in Spain, but also perhaps to apologize to the residents of the city for Star Wars dragging their name through the mud by allowing a questionable film to be partly filmed here!