Ask any soccer fan in the world which league is the most prestigious and they will say the English Premier League.

The Premier League was formed in 1992, when the clubs of the then Football League first division decided to breakaway in order to utilise the lucrative television deals offered to them. Currently, the Premier League generates €2.2 billion a year in domestic and international television rights, according to a report, and is the most-watched football league in the world with an audience of 4.7 billion people over 212 territories.

Of the many iconic clubs that have become regular residents of the Premier League, seven are found within London borders. This makes England’s capital city the most powerful soccer location in the world. Therefore, London is not to be missed by backpacking soccer fans.

Just to emphasise once more how enriched the city is with both soccer’s past and present, here is a list of the seven clubs and their respective achievements. Arsenal may have recently agreed a £13.4m deal for defender Gabriel Paulista but their reputation and history is beyond attacking. The club were founded in 1886 and they played at Highbury before recently moving to Emirates Stadium. The club, although lacking in recent form, hold the ongoing record for the longest uninterrupted period in the top position and have won a record 11 FA Cup titles. Arsenal are also known for their fiery relationship with fellow North London team Tottenham Hotspur.

The present leaders of the Premier League table, Chelsea are currently the 12/1 favourites to beat Aston Villa next month, according to the Premier League betting. Chelsea, who were founded in 1905, have played at Stamford Bridge since their inception. Whilst, the club took a while to bloom as a force within the sport, they have won 15 major titles since 1997.

Although this club has not had an unbroken run in the Premier League, it has maintained a loyal and passionate fan-base since 1905. Due to the events of the First World War, the club had to abandon their original grounds of the Crystal Palace. The club then had a number of seasons at both Herne Hill Velodrome and The Nest before settling at their present home of Selhurst Park.

Despite recently deciding to not sign striker Alexandre Pato, Queens Park Rangers are still a force to be reckoned with. One of the oldest clubs in the Premier League, formed in 1882, Queen Park Rangers have been an inconsistent if not overpowering presence within the league. Although they did win the League Cup in 1967 and reached the final of the FA Cup in 1982.

This beloved club, whose Latin motto is translated as ‘To Dare Is To Do’, have been near or at the pinnacle of the sport since 1882. The club’s stadium can be found on White Hart Lane and was where the team became the only Non-League club to win the FA Cup in 1901. 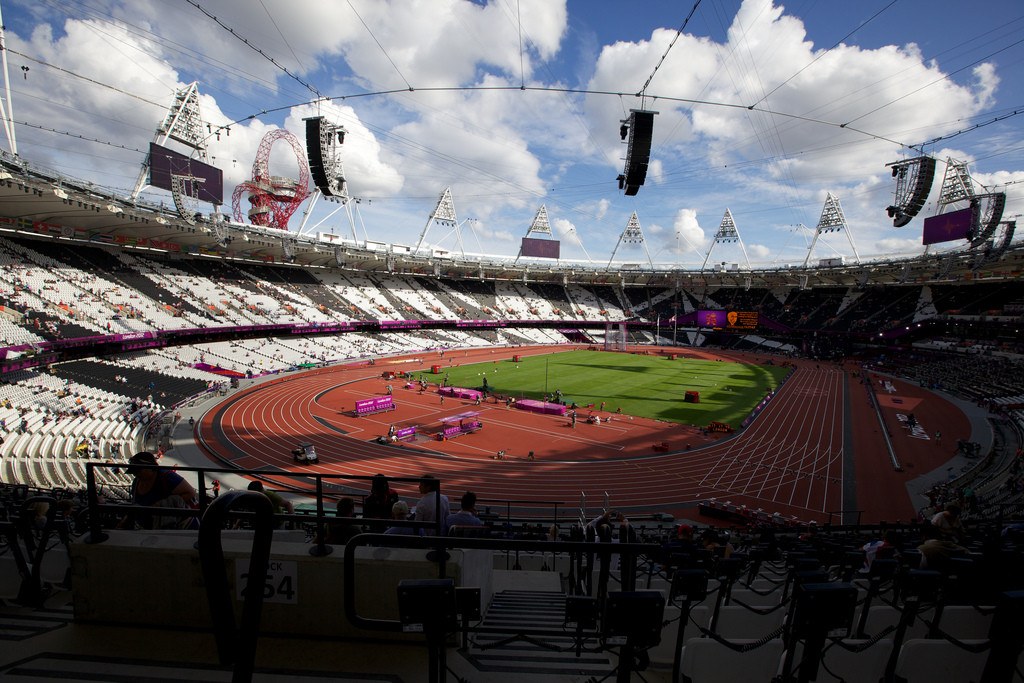 West Ham, after briefly being relegated to England’s second tier a few years ago, have returned to a powerful position within the Premier League in recent times. That return has been cemented by the plans of a £154 million pound deal that will see the club occupy the former Olympic Stadium in 2016.