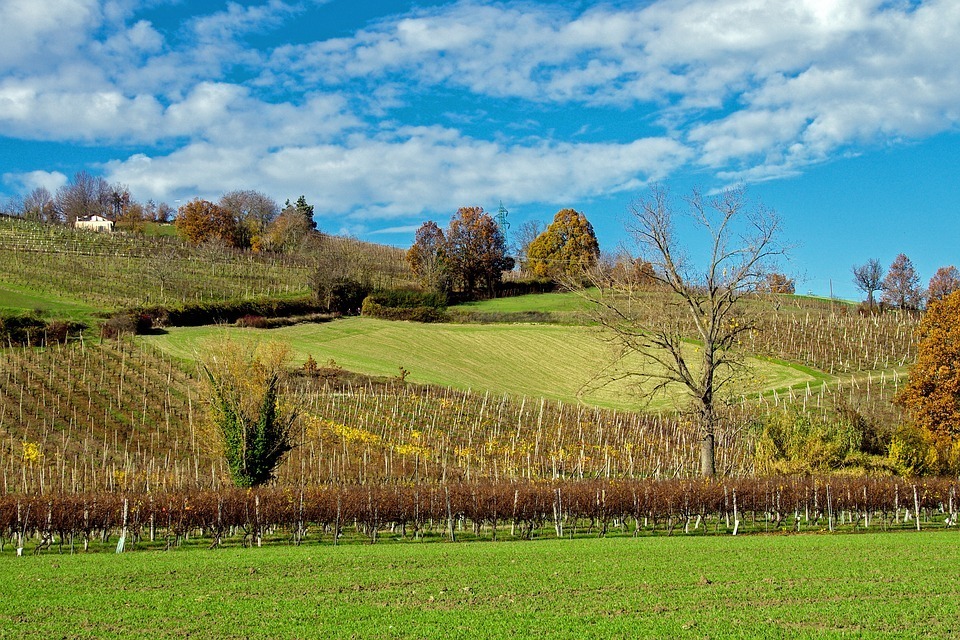 Think of a beefy lasagna dish with a layer of melting cheese on top and add a glass of deep red wine on the side to complete the image. You are on holiday. Where would you need to go to enjoy this deliciously comforting food at its best? The answer is in Italy, of course! You might even be picturing yourself sitting at a wooden table outside, enjoying the warm and sunny weather while facing a vineyard on one side, and the sea on the other. If you are wondering where you know this picturesque landscape from, it’s Emilia-Romagna, one of the most scenic regions of Italy, and also rightly known for its meat ragu dish.

Getting To New Tuscany

The capital of Tuscany is Florence, the ancient medieval trade and finance city and the birthplace of the Renaissance. But if lasagna has won your heart, this is Bologna, the 7th most populous city in Italy and capital of the New Tuscany as the media call it – for everyone else this is the Emilia-Romagna region – you need to visit. The artistic patrimony, traditional colours of Italy and exquisite food and drink culture in Bologna have dethroned Tuscany as the ideal postcard of Italy. You can find flights from London for under £30 from your least favourite charter companies. The easiest way to get to town from Bologna airport is to rely on local transport, coaches and taxis such as the booktaxibologna company will get you there in a matter of minutes. If you are looking to hire a care, do make sure that your hotel is easy to reach by car as you might find that driving in Italy is a rather special experience.

Is It Really A Foodies’ Heaven?

The region of Emilia-Romagna is associated with a rich food and drink culture. Indeed, while there are some places in Italy where you can eat as well, there is none where you can eat better than in Emilia-Romagna, needless to say, that its title of new Tuscany has been partially earned in the kitchen. There’s a myriad of ways you can create the ideal gourmet trip in Bologna. Did you know that Bologna is called la grassa in Italian? This means the fat one, and you can be sure that the ragu alla Bolognese has something to do with it. Although, in this part of Italy, it’s only called a ragu. Bologna is surrounded by a rich agriculture, which you can find in its most famous culinary treats: Cheeses and meat are combined for the most famous pasta dish in the world, and the renowned local vineyards guarantee a holiday that wine connoisseurs won’t forget.

Bologna’s Got The Brains Too

Bologna has more than a fantastic cuisine culture. The world’s oldest university is in the centre of Bologna, and it was established 8 years before the University of Oxford. This has also given to Bologna its second nickname, la dotta, or the learned one. Bologna has been an essential centre of the European intellectual life and can list among its illustrious students Dante, Erasmus, and Copernicus. So take the time to walk in their steps when you visit Bologna… after a ragu alla Bolognese for lunch!

Speakeasy Bars You Need to Visit in Malaysia

Why Croatia is perfect for nature travel