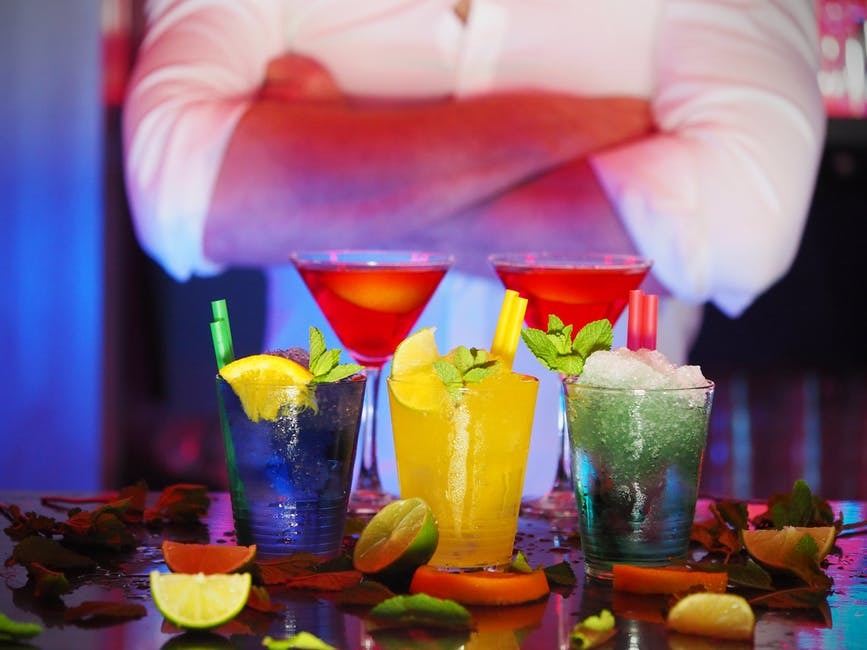 When you think Europe, you tend to think culture, beauty, history and diversity. You think about The Eiffel Tower in Paris, the canals of Venice, London’s Big Ben, and the Colosseum in Rome; this is the ilk of our traveler’s mind when we cast a thought toward Europe. It is the big, bold and beautiful things like this that make for such an amazing trip.

However, going to Europe simply to partake in an ABC tour (Another Bloody Church) can get somewhat tedious, so why not shake it up a bit.

For all its beauty and history, Europe is also home to some of the most mischievous cities in the world. Sure, cathedrals and statues and historic buildings are amazing, but no great story ever started with, “this one time I went to a museum.”

That’s where the need to create some incredible memories come in, and what better way is there to do that than (mildly!) misbehave, and here’s where you can do that best:

If you’re looking to have the best night of your life in one of the world’s most famous capital cities then you need to head to SoHo, which has earned a reputation as being London’s naughty district. It is the perfect blend of mixology, cocktails, speakeasy’s, private members clubs and hidden gems. If you want a few suggestions of where to go in this square-mile of fun, we suggest you check out the bygone glamor of the Rah-Rah Room, which is the best cabaret you’ll ever get to see, an art like no other. Other than that, you have to check out Garlic & Shots, as well as Cahoots for a step back into the swinging 40s. What a night you are in for.

We can’t have a list about misbehaving without having Amsterdam on the list. That would be like having a list of James Bond actors without mentioning Sean Connery; it would be blasphemy. It’s not just about the coffee shops here or asking the waiter whether they recommend black or blond. No. Amsterdam is so much more than that. It is a cultural experience that will blow your socks off, and one you need to explore by bicycle. The cocktails, though, oh the cocktails. That’s the secret ingredient of this city, and the best of the best include Tunes Bar, Door 74 and Vesper. These three gems are sure to give you a night to remember and not just a stone-over to forget.

Ah, the island of Pag, or as it is more aptly known, ‘the top party beach in the world’ and it would be hard to disagree. There is this long Pebble beach there, which hugs the Adriatic sea, and is home to some of the best nightclubs you’ll ever encounter. You think Ibiza is the place to be, we disagree, and so would all the music festival promoters that have made their home here; Hideout, Fresh and Sonus leading the way.

In terms of which clubs to visit, though, we would say Noa without a doubt. Why? Because it is on water and surrounded by netting for you to kick back and relax in, wearing just your swimwear as you hang above the sea. It is incredible and it is affordable.

5 Money-Saving Tips for your Next Travel Lodging

The Best US Locations for Camping with the Family