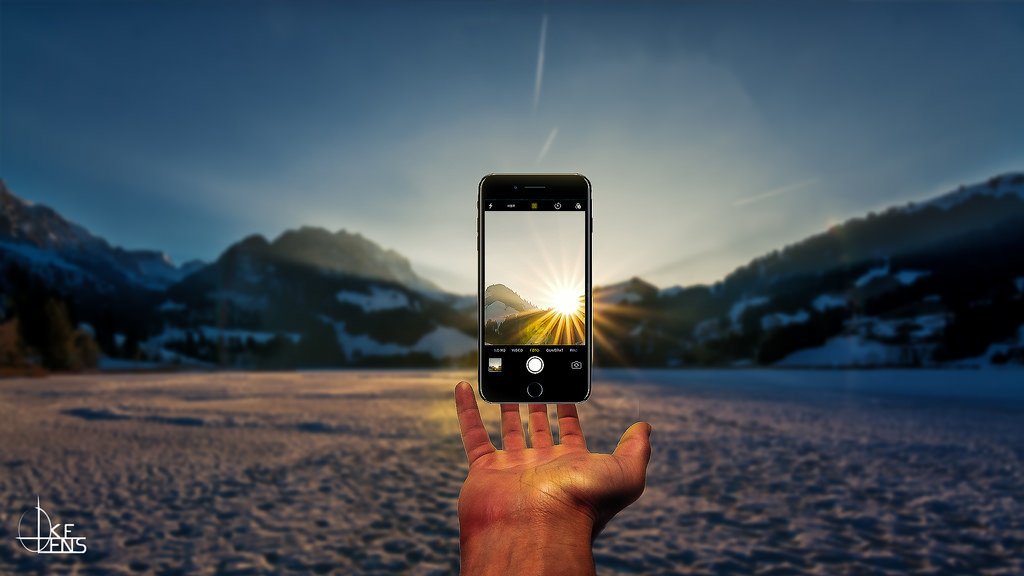 Most of us now consider our smartphone to be a must-have accessory, often for both business and private use, so naturally we expect to enjoy the same convenience when we travel. Generally speaking, most modern phones will function in most parts of the world.

However, it’s rarely just as simple as remembering to charge up your phone before you leave, and ‘roaming’ – using your phone outside the territorial limits of your existing network plan can be a costly business unless you research your options in advance. So here’s a rundown of the issues:

The vast majority of smartphones now use GSM (Global System for Mobile Communications) a digital cellular network, and this communication technology is commonly used around the world. If you have a GSM phone which supports what may be described as ‘quad band’ frequency, then you should potentially be able to call, text, and access data abroad much as you do at home. The take home point here is that almost all newer smartphones won’t have a compatibility issue.

If your phone is ‘locked’ it can’t be used on any network other than your original provider. That means when you holiday abroad with your phone, you will be obliged to use that provider’s partner services and are likely to pay extremely costly roaming charges which will apply for the whole time you are away.

“Though many smartphones are unlocked (and can access all networks), this is not universally the case – especially so if the phone was part of some kind of discounted deal or a pay monthly contract.” says Dan Forster of Tiger Mobiles.

He recommends testing out a different SIM card in your device before you travel.

“Your best bet is to put a friends SIM card in your phone from a different network (or send off for a free PAYG SIM from somewhere) and see if it works. If it does then your phone is most likely unlocked.”

With an unlocked phone you can use anywhere in the world you are free to purchase and fit a ‘local’ SIM card which is guaranteed to work in the region you visit. This will be far cheaper than paying your existing provider to extend your phone coverage. Even more importantly, the SIM will be optimised for that particular territory, which means it will also function faster and more efficiently. Moreover, extending an existing phone contract often means having to settle for rather slow data speeds.

The codes and information you need to unlock a phone are usually available on the Internet but the process does require some tech understanding. Some phone providers will unlock your phone on request and there are many mobile phone stores who, for a small fee, will be very happy to do so. However, Steven Shaw from Unlock Base has a word of warning.

“Some of the information on the internet contains partial instructions, incorrect codes, or a process that is just plain wrong. So don’t throw money away on shady looking websites. Your best bet is to enlist the services of a proven business like ourselves or use an eBayer that has received a good amount of positive feedback.”

On arrival at your holiday destination with your unlocked phone, you will then need to research the local mobile market to find the best SIM deal. Prices vary and there are often some short-term plans which are better for visitors. Furthermore, it’s usually sensible to stick with a well-known local company to ensure you get the same performance as the locals do.

If you expect to visit several countries, it may well be necessary to acquire a SIM card for each, which is a little fiddly but far less expensive. Modern communications technology and the mobile phone market also offer some alternative options to address the problem of roaming access in foreign lands:

With a convenient Wi-Fi connection, it’s still possible to make calls using facilities such as Skype and GoogleVoice. And likewise, text messaging can be achieved using a reliable application such as WhatsApp. Those who need Wi-Fi access on the move can also rent or purchase a portable hotspot. This is a palm-sized gadget used to create an Internet access anywhere in the world.

Such a facility can provide an online gateway for 5 to 10 devices, and your smartphone will recognise and connect with this new network just as it would any other Wi-Fi hotspot. A rented hotspot will come complete with a USB cable and a SIM card, but if you buy your own you will then need to purchase and insert an appropriate SIM.

Faced with a smartphone which won’t work abroad, or can’t be easily unlocked, it’s still possible to rent one to use in the country you plan to visit. There are specialist companies who will offer such rentals, and providers can be found at most international airports. This is an expensive option for anything other than a short trip.

Those who own a newer tablet may find it unlocked and ready to use as an impromptu smartphone. Loaded with a local SIM card it will then handle SMS text via WhatsApp and all your phone calls via Skype. In addition, your tablet can also act as a Wi-Fi hotspot, thus providing a portal to connect your other devices too.

Dependent upon your circumstances, you may find that buying a no-frills smartphone is considerably more affordable than renting. All recent smartphones must compete on convenience and performance, so even lower-end choices should be compatible with overseas use – though clearly it would be wise to check carefully before purchase. Onboard storage is usually where cost cutting occurs, but this can be quickly remedied by buying a microSD card to boost the data-storage capacity.

A more radical approach would be to buy a ‘cheap and cheerful’ prepaid budget phone when you arrive at your destination or even the updated Nokia 3310! This option will suffice for text and calling purposes, though even occasional web data browsing would be relatively slow, and perhaps unduly expensive. At such bargain basement prices you can afford to load this type of mobile phone with all the credit you need – and you won’t have to worry too much about issues such as loss or damage and/or any associated insurance premiums.

6 of the best…day trips from Amsterdam