New York prices aren’t anywhere near what you might shell out if you were travelling to the French Riviera. Unlike on the Riviera, not everyone in New York is a millionaire.

Prices are more reasonable compared to, say, Monaco. But that is not to say that travelling to New York is cheap by any stretch of the imagination.

The city is home to some of the most expensive hotels in the world. And like any other major urban centre, prices in Manhattan can be high. The average family travelling from Europe can easily wind up spending $6,000 on a week long trip.

So with that said, how does one do New York on a budget? Flying to New York on a budget can be tricky. But there are ways that you can reduce the cost.

One is not to fly direct to JFK, but to take stop offs on the way.

For business travellers, these are a hassle. But for holidaymakers, they’re an excuse to see another part of the world.

Build in a little extra time during your trip to explore any place that you end up stopping off at along the way. You should save some money and have visited an additional place to boot. Ever since 1997, the Staten Island ferry has been free. This is great news for anybody who wants to take a tour of New York’s incredible skyline.

The boat will take you to downtown Manhattan, near Wall Street, and then along out to Staten Island. There are other free boat rides you can benefit from too, including the IKEA ferry to Brooklyn. Of course, in the modern world of high technology, people have come up with some solutions. You could, for instance, use Airbnb.

As long as you don’t mind staying in a room in somebody else’s house, you could spend as little as $60 a night. If you want to rent out your own apartment, the price will only be about double.

Yes, of course, you’ll be a little further from the action. But there are plenty of transports links to Manhattan from the surrounding suburbs.

Go For A Stroll In The Park

New York City is most famous for Central Park. It’s a place that could be levelled for development worth billions of dollars. And yet the park remains, simply because of how important it is for the residents of the city. 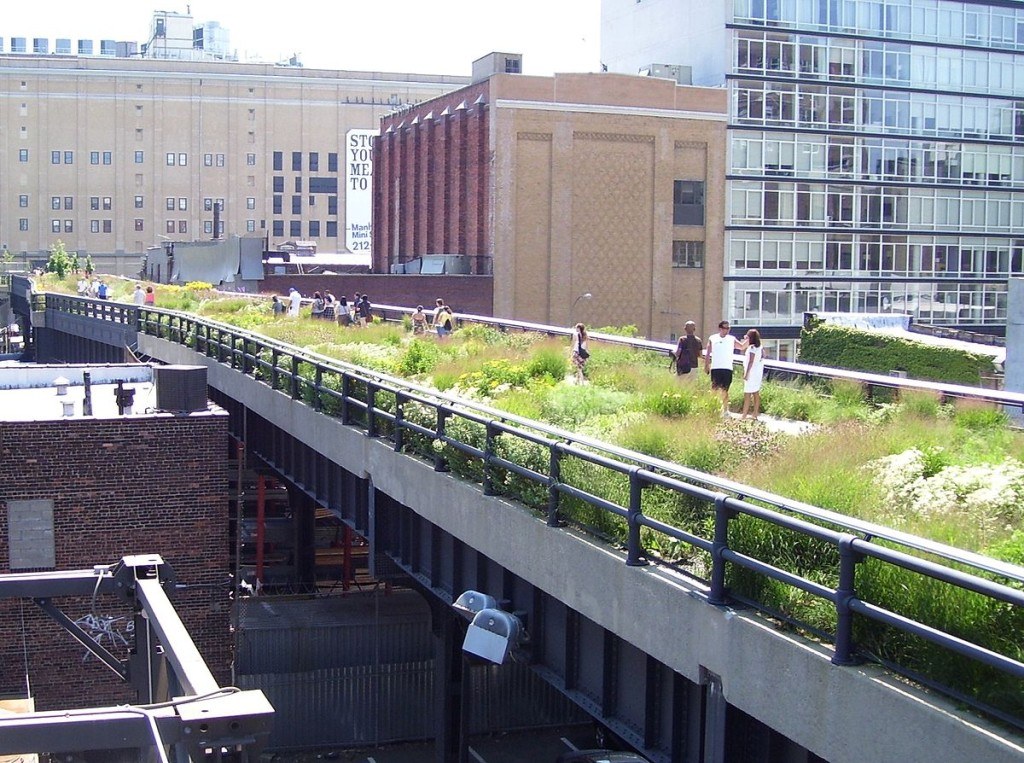 But it’s not the only park worth mentioning. A couple of decades ago, two men from Chelsea had a dream to transform an abandoned train line on the West side into a park.

Now they’ve realised that dream. Anybody can now walk along this once elevated train line, now called “The High Line” and enjoy a walk through nature.

The park has become one of the most popular tourist attractions in New York. And what’s more, it’s free.