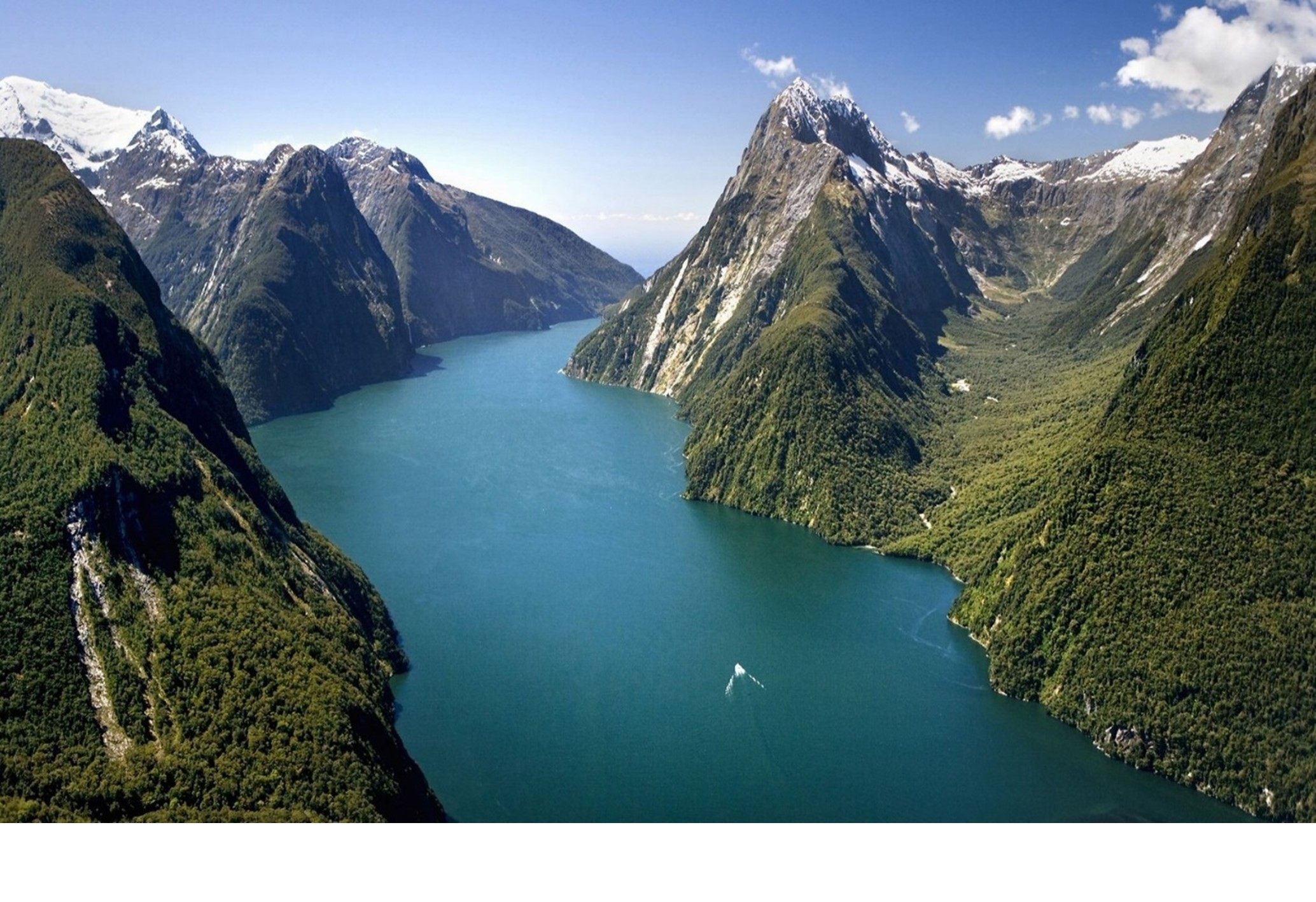 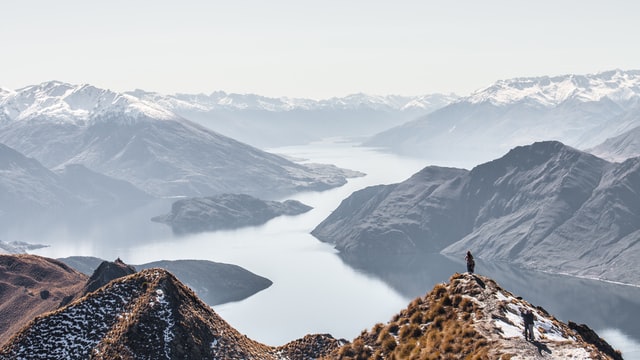 Photo by Aaron Sebastian on Unsplash

New Zealand enjoys a very good reputation in the eyes of many people around the world. We don’t say such a thing lightly as companies like Forbes and the Reputation Institute measure these things, and New Zealand has recently been near or on the top globally. The country makes the news across the world for a variety of reasons, ranging from the actions of its popular prime minister Jacinda Ardern to ‘cultural exports’ like Oscar-winning screenwriter and director Taika Waititi.

When it comes to tourism, New Zealand has much to offer. But there is a rather large caveat for most international travellers; namely, it’s very far away. A direct flight is hard to find, and even that is 18 hours+ from New York and almost 24 hours from London. Most direct flights will set you back a few thousand dollars too.

Most people are aware of the above. But the point is that the logistical hurdles of getting to the country ensure that going there is a big decision. You don’t go to New Zealand on a whim. But it is on many people’s bucket list to visit, and below we want to point out ten reasons it should be on yours too:

We don’t want to spend too much time talking about the Lord of the Rings movies, as New Zealand is much, much more than that. However, the films do act as a showcase for New Zealand’s natural beauty. So much of the country looks like a snapshot from a landscape painting. But while LOTR did mountains and trails with big skies, there are also beautiful beaches, tropical islands and lake lands.

This is the last time we will mention LOTR – promise. But all those cinematography shots of the “Fellowship” hiking across hills and mountains portrayed a truth on screen – New Zealand has some of the world’s greatest hikes. From the surreal, ethereal landscapes of Tongariro Crossing to the golden beaches and pools of Abel Tasman National Park, there is something for all tastes and hiking levels.

New Zealanders love extreme sports. Why? We just don’t know for sure. But if your idea of fun is plummeting from a clifftop or crashing through the white waters of river in a dinghy, then New Zealand is the place for you.

New Zealand is not cheap. In fact, it ranks outside the world’s top 100 in tourism affordability, again stressing that it is a big decision to make to go there. However, the country is also set up to make things cheap, accessible and friendly towards backpackers. You will see plenty of gap year students travelling across the country on a budget, and, of course, all of that natural beauty comes at no cost to your wallet.

A crisp, tangy sauvignon blanc from the famous Marlborough vineyards to help wash down fresh Bluff oysters (a must-try when you are there)? Yes, please. New Zealand has a big reputation among oenophiles. At the top of the list comes its whites, with fabulous sauvignon blanc, rieslings and chardonnays. It doesn’t do fulsome reds, as it does not have the climate for them. However, it excels in lighter reds like pinot noir.

New Zealand is a country at peace with its traditions and its place in the modern world. Maori culture is infused into daily life, sometimes subtly and other times blatantly. For the latter, there are many tailored experiences, including trips to Whakarewarewa – the Living Maori Village.

These things are always subjective, but if you were to compile a list of coolest towns on the planet, Queenstown should be in with a shout. It is nestled snugly between the Southern Alps on one side and the northern shore of Lake Wakatipu on the other. It has a small population – just 16,000 – but it is one of the country’s most popular destinations as it encapsulates just about everything good New Zealand has to offer.

It’s all well and good hiking around the Southern Alps and getting back to nature, but the modern traveller demands technology too. New Zealand tends to strike the right balance, with decent countrywide internet coverage allowing you to chill out with Netflix or unearth hidden rewards for players based in New Zealand with 9 Masks of Fire slot on your smartphone. Yes, many of us will go to escape the modern world, but we still like to have the option of connecting to it on our downtime.

You may have never watched rugby and care little about it, but going to a country where a certain sport is a national obsession is an incredible experience. There are dedicated rugby tours for international tourists, which also combine sight-seeing, of course. If you happen to find yourself in Auckland, then it might be worth checking out the new All Blacks Museum Tour. It’s fascinating to walk through the history of the game, and how a small nation on the edge of the earth became the most dominant sports side in history.

If you look at travel blogs and diaries of those who have spent time in New Zealand, there is a universal conclusion that Kiwis are among the friendliest people on earth. We don’t want to generalise too much, but the laid-back attitude of the locals (most of them) and warm welcome help travellers have a life-affirming experience. Also, if you are a nervous traveller, then it’s nice to know that New Zealand ranks just behind Iceland in the list of the world’s safest countries.

Tips for the perfect babymoon

8 Reasons To Visit China (But Maybe Not Right Now!)

6 of the best…day trips from Antalya, Turkey